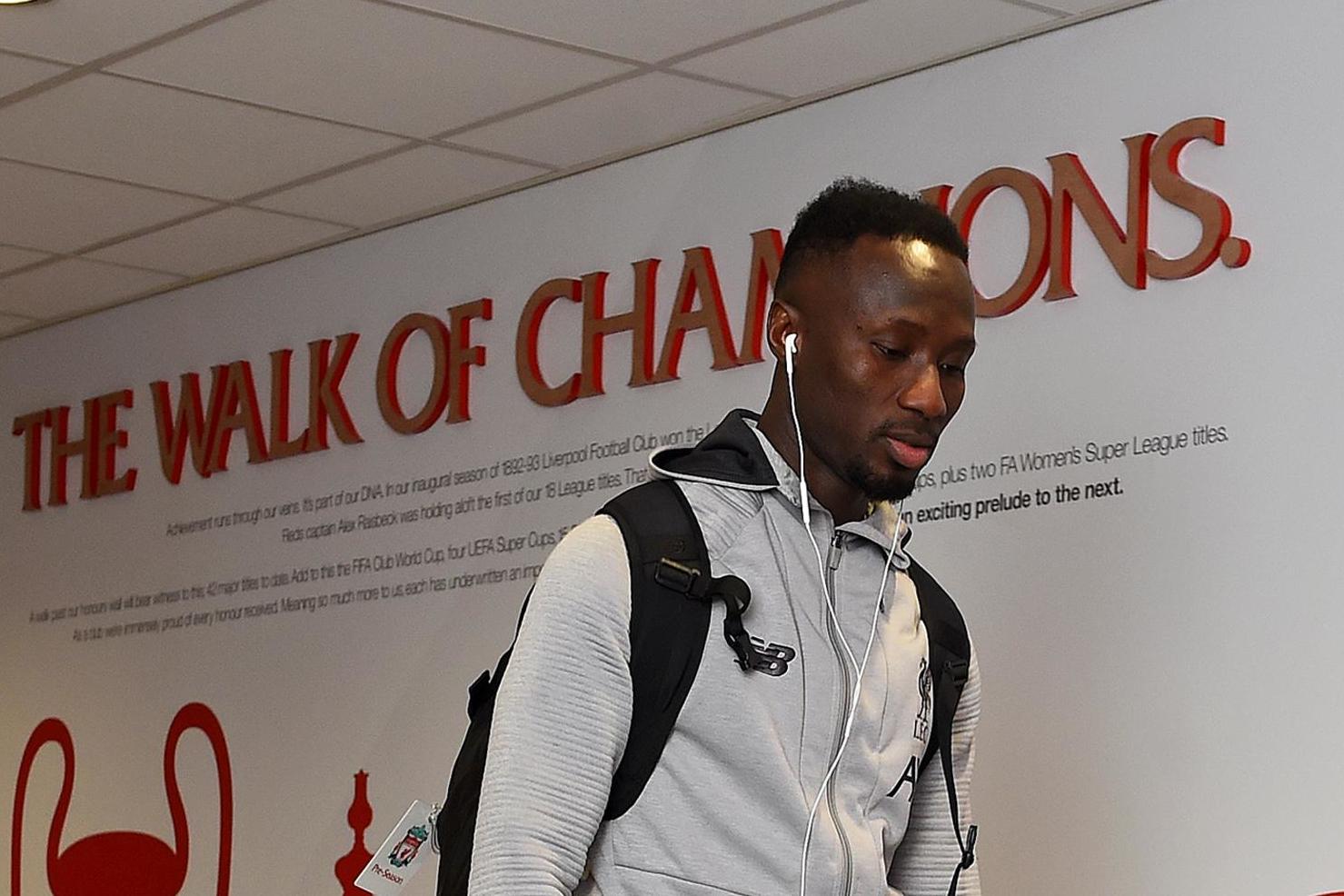 Jurgen Klopp has ruled Naby Keita out of Liverpool’s FA Cup meeting with Everton after the midfielder sustained a groin injury.

A pulled muscle sustained in the warm-up forced Keita to withdraw from the Reds’ starting XI to face Sheffield United on Thursday evening, with James Milner coming in to replace him.

It has now been revealed that the problem is sure to keep the Guinean out of this weekend’s meeting with Carlo Ancelotti, while further tests are required to ascertain when he might return.

“I don’t know exactly what he has – it was the groin – but I can say already he will not be involved against Everton,” Klopp told reporters.

“That makes it 12 adult players we have [available], plus the kids, so that’s not cool, but we cannot change it.

“I have no clue how it happened, I think it was the last shot in the warm-up when he felt something. He came in [the dressing room] and was limping.

“Everybody who has played football has had this kind of injury and it’s not nice, it’s painful.

“I don’t know exactly what it is or how long it will take, but I can say already he will not be ready for Sunday.”

Wenger admits Arsenal are finding it “difficult” to come to agreement...