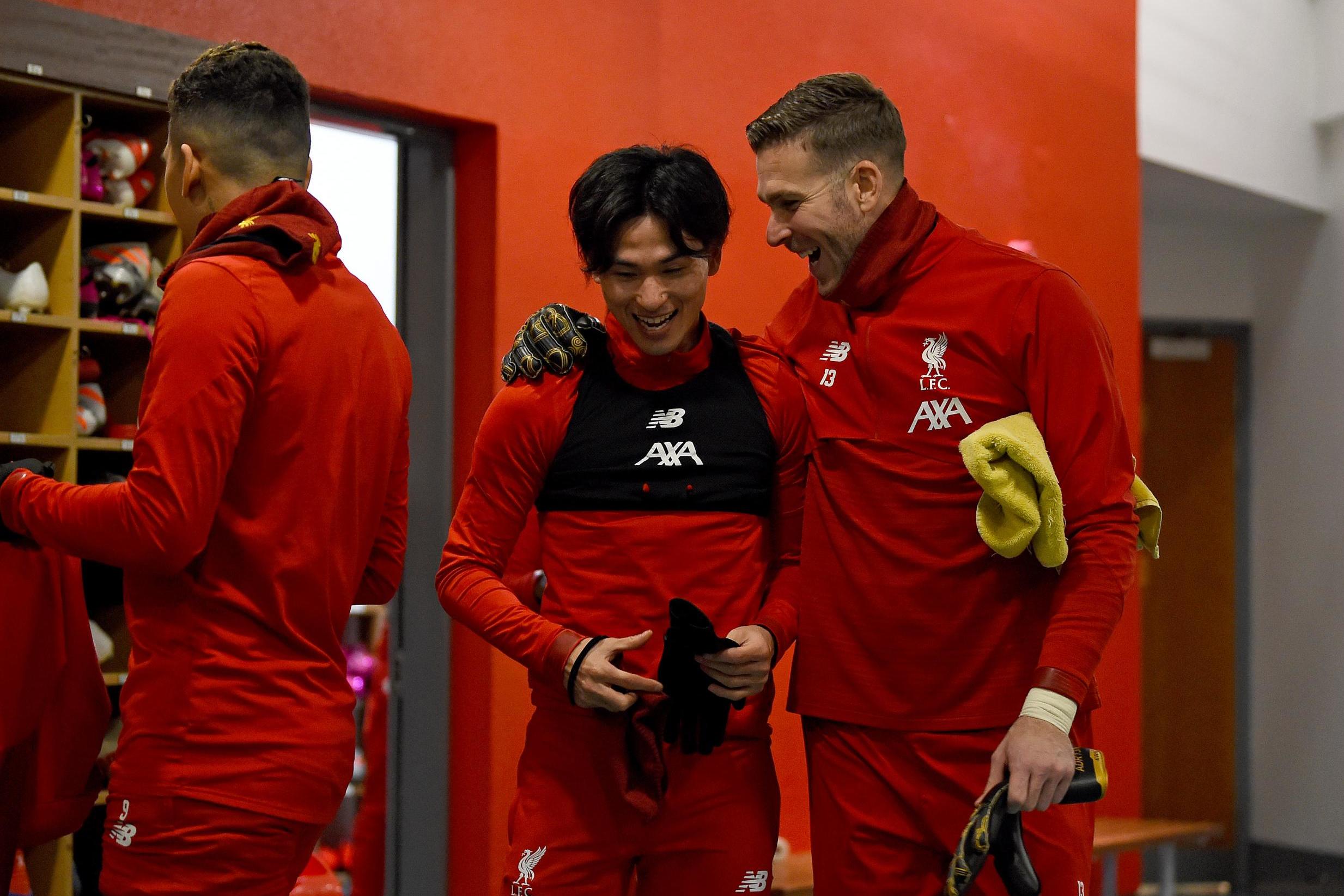 Takumi Minamino has already joined up with the Liverpool squad and met his new team-mates – but the new signing will not be available for selection against Sheffield United on Thursday.

The 24-year-old arrived at Anfield in a £7.25 million deal from Red Bull Salzburg after impressing against the Reds in the Champions League group stages.

Minamino, a Japan international, has already been involved in training sessions with his new club but will be made to wait for his debut in the Premier League.

According to the Premier League registration rules, clubs are prevented from fielding players that have been registered between January 1-2.

“New players signed on January 1-2 will not be eligible for Matchweek 21’s fixtures,” a Premier League statement reads.

“They can be made available for the following Matchweeks as clubs are permitted to make changes to their squad lists throughout the January window.”

Minamino will therefore be sitting out at Anfield but he will be eligible to make his Reds debut in the FA Cup third-round tie against Everton, although Klopp has hinted he may need time to adjust before making his Reds bow.

“We have to see how he is after the winter break,” Klopp said.

“He trained obviously, but not with the team.”