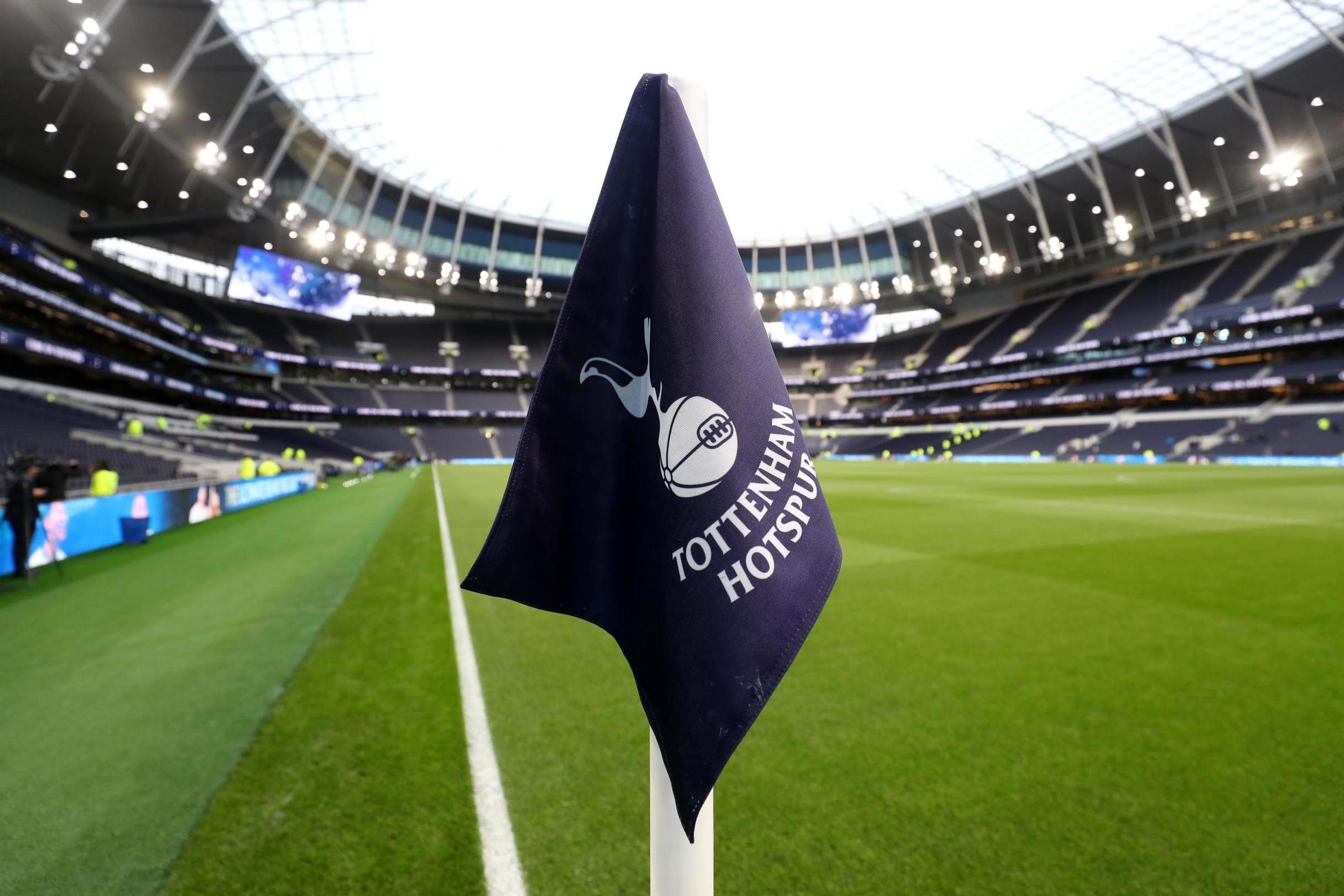 The Tottenham Hotspur Supporters’ Trust (THST) have called for a “clear statement” from the club and the Metropolitan Police regarding the investigation into allegations of racist abuse aimed at Chelsea defender Antonio Rudiger.

Rudiger reported hearing racist abuse from the Tottenham Hotspur Stadium crowd during the second half of Chelsea’s 2-0 Premier League win on 22 December.

Rudiger appeared to suggest he had been the subject of monkey noises from the crowd, with Chelsea captain Cesar Azpilicueta notifying referee Anthony Taylor of the complaint.

Both managers and the police were also made aware of the allegation as efforts were made to find the individual concerned, while Spurs made an initial announcement over the stadium Tannoy that “racist behaviour was interfering” with the game.

Tottenham confirmed that they would conduct a thorough investigation, stating that any individuals found to be behaving in such a manner would face the strongest possible action – including stadium bans.

Rudiger released a statement after the game on Twitter, saying: “It is really sad to see racism again at a football match, but I think it’s very important to talk about it in public. If not, it will be forgotten again in a couple of days (as always).

“I don’t want to involve Tottenham as an entire club into this situation as I know that just a couple of idiots were the offenders. I got a lot of supportive messages on social media from Spurs fans as well in the last hours – thank you a lot for this.

“I really hope that the offenders will be found and punished soon, and in such a modern football ground like the Tottenham Hotspur Stadium with dozens of TV and security cameras, it must be possible to find and subsequently punish them.

Tottenham defender Jan Vertonghen apologised to Rudiger on behalf of the club after the game, branding the alleged abuse a “disgrace” by “idiots”.

However, Tottenham released a club statement on December 23 saying they had spent “many hours reviewing CCTV footage, engaging lip readers and contacting Chelsea for further information from their players and taking statements from other parties”, but that their early findings were “inconclusive”.

Tottenham went on to state that police would be reviewing the evidence alongside the club, and assured fans that Spurs would continue to investigate the matter “exhaustively”.

While the game occurred before the Christmas break, THST have called for clarity by regarding the investigation. The Trust wants alleged perpetrators punished if racist abuse if found to have occurred, but also suggests that the reputation of Spurs fans is being tarnished if there is no conclusive evidence of abuse.

The full statement reads: “It’s now 12 days since allegations that Antonio Rudiger was racially abused by the home crowd at the Premier League game between Spurs and Chelsea on Sunday 22 December.

“In the interests of all concerned, there now needs to be a clear statement on what has been established by the investigation THFC announced immediately after the game.

“We understand the need for any investigation to be conducted properly. We acknowledge that the number of working days over the Christmas and New Year period presented a challenge.

“And we have been mindful of the need to refrain from comment while the investigation was in progress. Too many people have rushed to judgement before being sure of the facts.

“But the lack of any update from either the Club or the Police after the initial Club statement on 23 December, other than a brief reference to the investigation being ongoing on 24 December, is leading to increasing levels of speculation and conjecture. The time has come for the facts as they are known to be laid out.

“We have continuously urged for a swift conclusion throughout the festive period and now publicly call upon THFC and the Metropolitan Police to clarify as a matter of urgency what facts have been established, and what still remains to investigate.”

Tottenham repeated their Tannoy announcement regarding “racist behaviour” on two further occasions before the full-time whistle of the match in question, and say they are now seeking clarification with regards to the use of different anti-racism protocols after claiming there had been a misconception that the issue was continuing.

The Premier League issued their own statement on the situation, condemning discrimination and calling for anyone found guilty of abusing Rudiger to face punishment as well as confirming their assistance to both clubs and discussing their protocol.