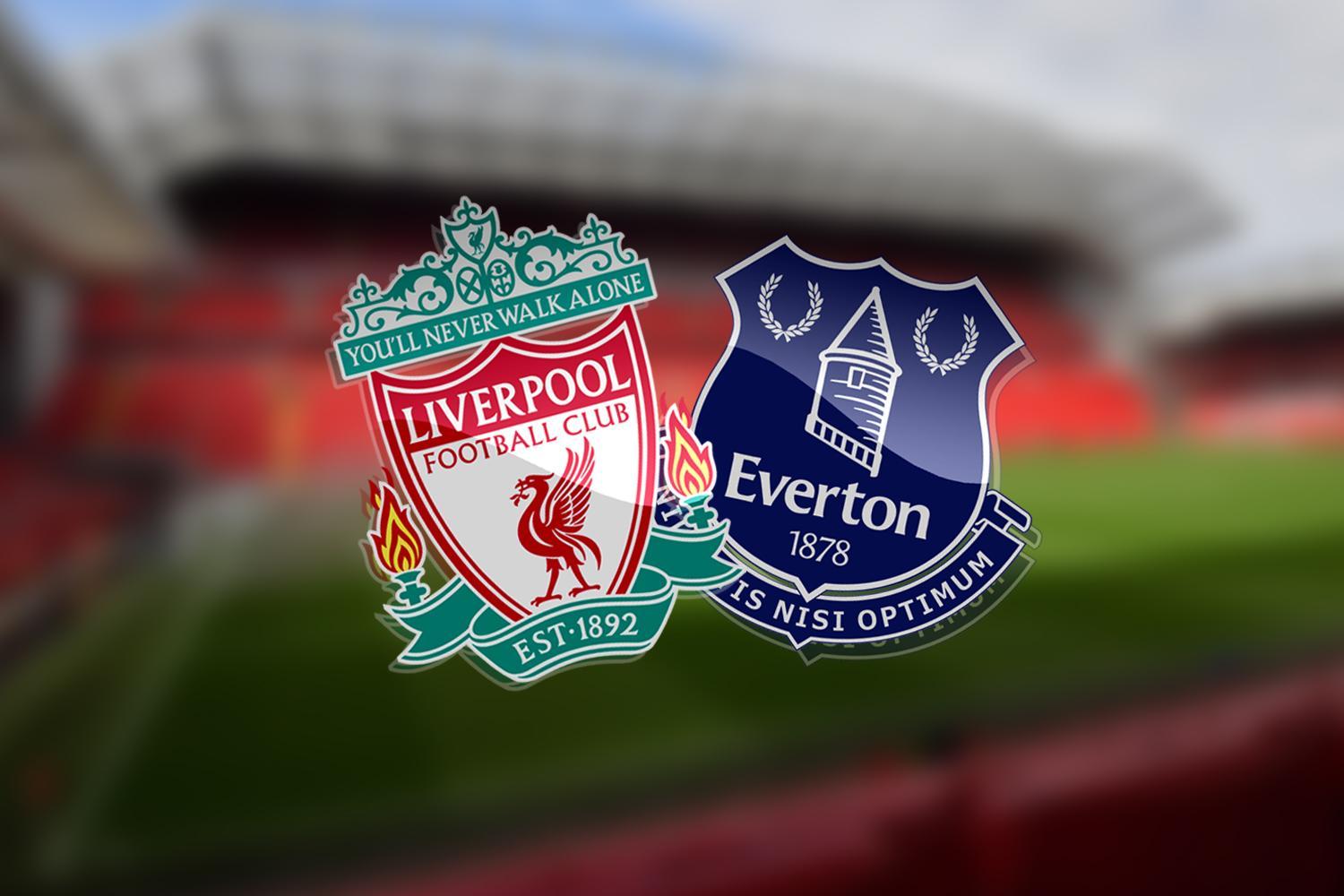 Liverpool and Everton face off in the tie of the FA Cup third round as the rivals meet in a Merseyside derby at Anfield.

Jurgen Klopp’s Reds will be confident of victory given their stunning Premier League form, though Carlo Ancelotti knows a win at Anfield would be the perfect start to life as Toffees boss.

The Reds beat the Toffees 5-2 with a minimum of fuss back in December with a weakened XI. While Ancelotti’s arrival should have an impact, expect another Liverpool win.

Tickets for Liverpool vs Everton are sold out, but hospitality packages are still available – click here for more information.

Liverpool team news: Takumi Minamino is set for his first Liverpool start, with Klopp expected to ring the chances with squad players like Divock Origi, Adam Lallana and Adrian getting game time.

Everton team news: Morgan Schneiderlin is fit to return for the Toffees, while Bernard and Fabian Delph will face late fitness tests.