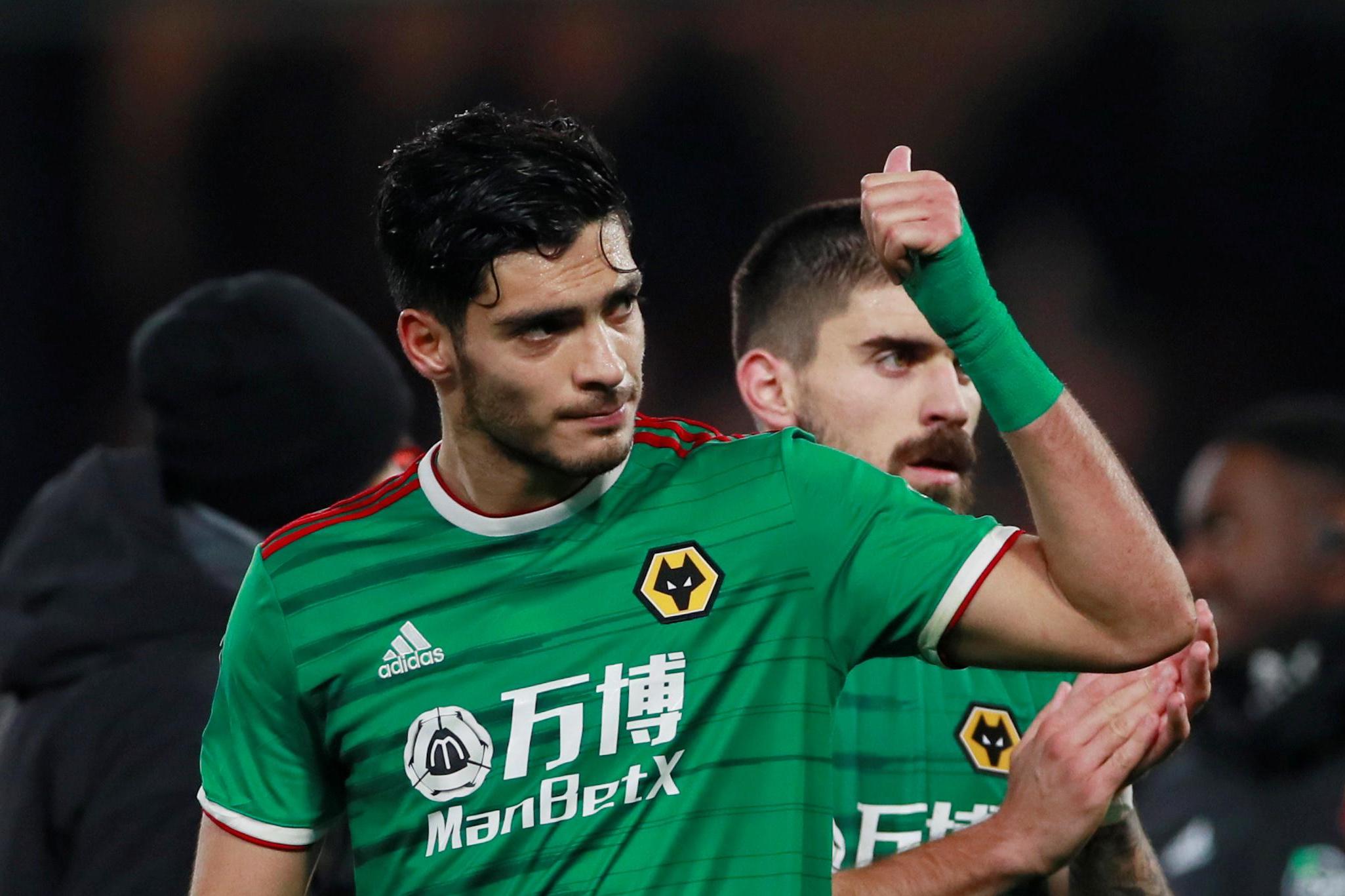 Ole Gunnar Solskjaer and Nuno Espirito Santo faced questions about Raul Jimenez’ future after the Wolves striker was linked with a transfer to Manchester United.

Solskjaer wants to add to his forward line this month after missing out on Erling Braut Haaland .

But Jimenez is not believed to be high on his list of targets, with Man Utd aiming for a younger profile of player, aged between 22 and 25.

Yet the 28-year-old’s impressive form this season, which has seen him score 17 goals in all competitions, has led to links with Old Trafford in his homeland of Mexico.

Espirito Santo admitted he was unaware of any interest in his forward, but refused to rule out the possibility of Jimenez leaving this month.

He said: “It’s the first-time I heard it. Ole didn’t mention anything about that.

Despite failing to replace the departed Romelu Lukaku or Alexis Sanchez last summer, United’s priority in the January window is at least one midfielder, with Sean Longstaff and Emre Can among the players being considered.

Solskjaer also wants a top class No10 over the next two windows and is monitoring James Maddison, Jack Grealish and Christian Eriksen.

This Chicken Pesto And Zucchini “Pasta” Makes The Perfect Dinner