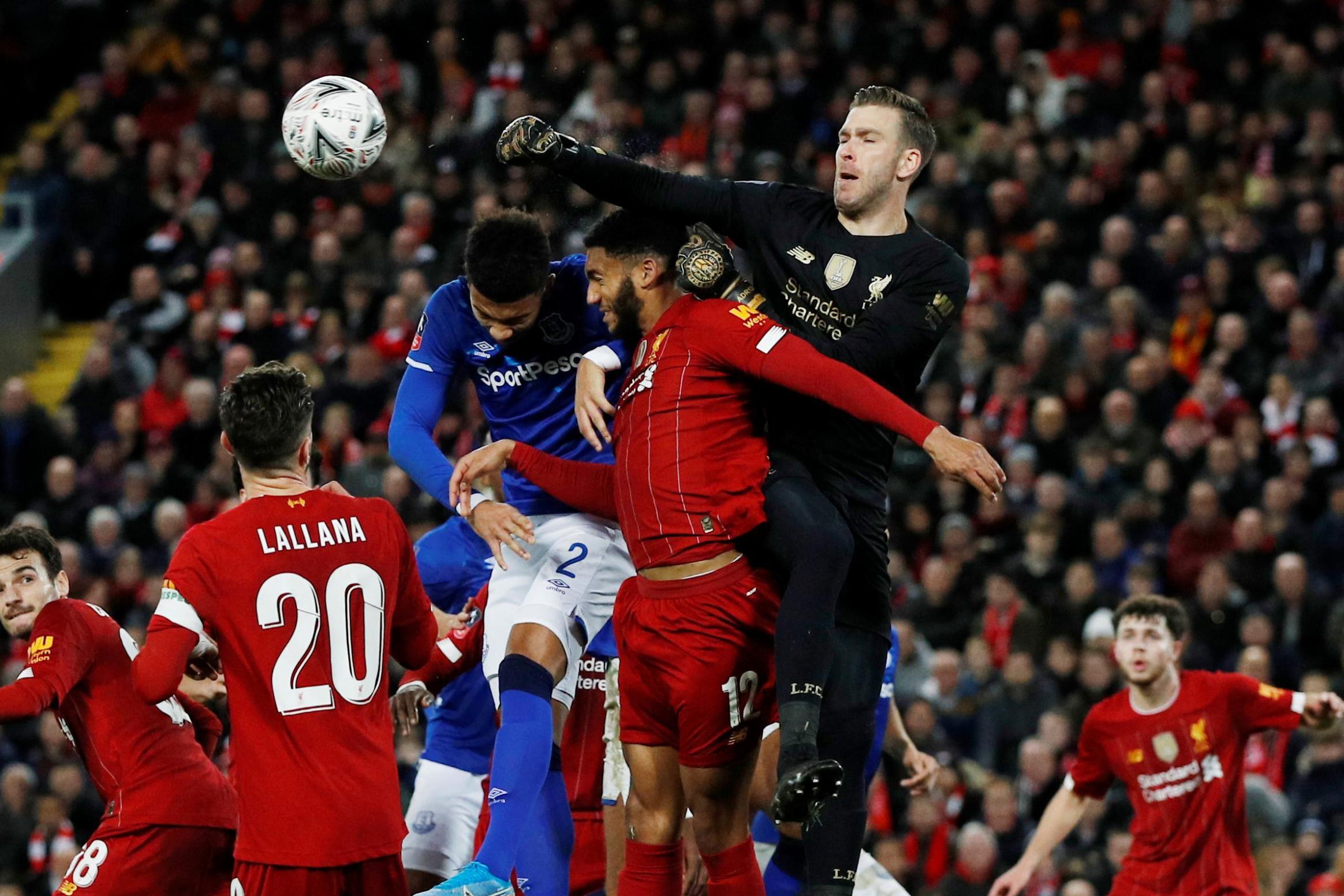 Liverpool’s supporting cast are ready and waiting for their next opportunity after coming together to knock Everton out of the FA Cup.

That is according to back-up goalkeeper Adrian, who featured as a starting XI comprising youth and fringe players combined to earn the Reds a 1-0 Merseyside derby win at Anfield.

Jurgen Klopp had made nine changes for the visit of the improving Toffees on Sunday, but witnessed a performance characterised by an enthusiasm and quality so often seen from his first-choice picks.

Adrian was among those to shine – making a number of key saves during the visitors’ best period in the first half – and insists he will always be primed for any chances he gets to impress in the first team.

He said: “I feel good. I feel really young until the other day it was my birthday and I am 33! But I feel really well physically and mentally and really enjoyed [these] moments at the club.

“Every time I have the opportunity to play I give my best and try to help my team and if not, I support from the bench and the dressing room as well.

“I think everyone involved in the team is in the same mentality so it is why we are doing so well.”

Klopp’s wholesale changes did not seem to disrupt the effectiveness with which the players on the pitch executed the high-pressing tactics for which their manager is famed.

On the secret to that smooth transition, Adrian added: “We know the philosophy of Liverpool FC right now.

“Everyone knows our style of play, our tactics and it is not because we didn’t play any games before.

“They play with their starting 11 and I think the kids did really, really well and the oldest players and most experienced players on the pitch support them in every second and we play a great game as a team.”

The early loss of the most experienced player on either side, James Milner, could have thrown a spanner in the works for Liverpool’s young team.

However, they adapted quickly following the introduction of teenager Yasser Larouci – a fact that Adrian believes is down to the trust throughout the squad.

He continued: “It was another bad thing when you are playing with some experienced players and he got an injury in the first 10 minutes.

“It was a bit in shock because Yasser has to come without warm up, right away to a very intense game but I think I couldn’t feel any panicking players on the pitch.

“I think everyone was confident, trusting in each other and doing the job and finally we got a great game, playing good football, having a great occasion.

“They play football as well and they have a few occasions in the first half but I did my job as well.”