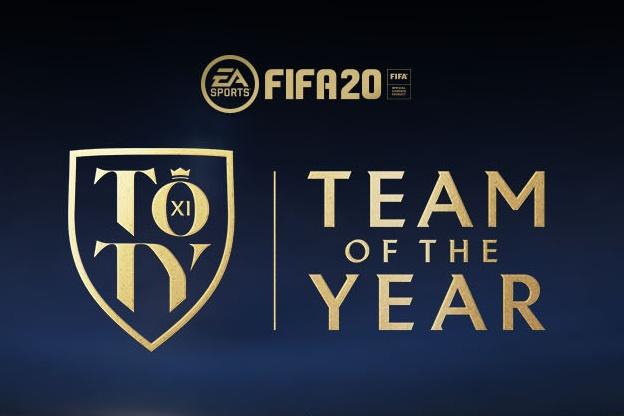 Liverpool have dominated FIFA 20’s Team of the Year as EA Sports named the best XI from the past 12 months in football.

Sadio Mane gets the nod in a fearsome front three, alongside Lionel Messi and Kylian Mbappe. But there is no room for Mohamed Salah or Roberto Firmino.

Cristiano Ronaldo is a notable absentee after being nominated, with Messi and Van Dijk for the Ballon d’Or and Fifa’s The Best award during the calendar year.

Making up the rest of the team, Ronaldo’s Juventus team-mate Matthijs de Ligt gets the nod in defence and Frenkie de Jong is in a midfield three.

The Barcelona youngster is surrounded by Premier League talent in the form of Chelsea’s N’Golo Kante and Manchester City star Kevin De Bruyne.

Here’s how that all looks…

Rugby League World Cup to be staged in England once again...