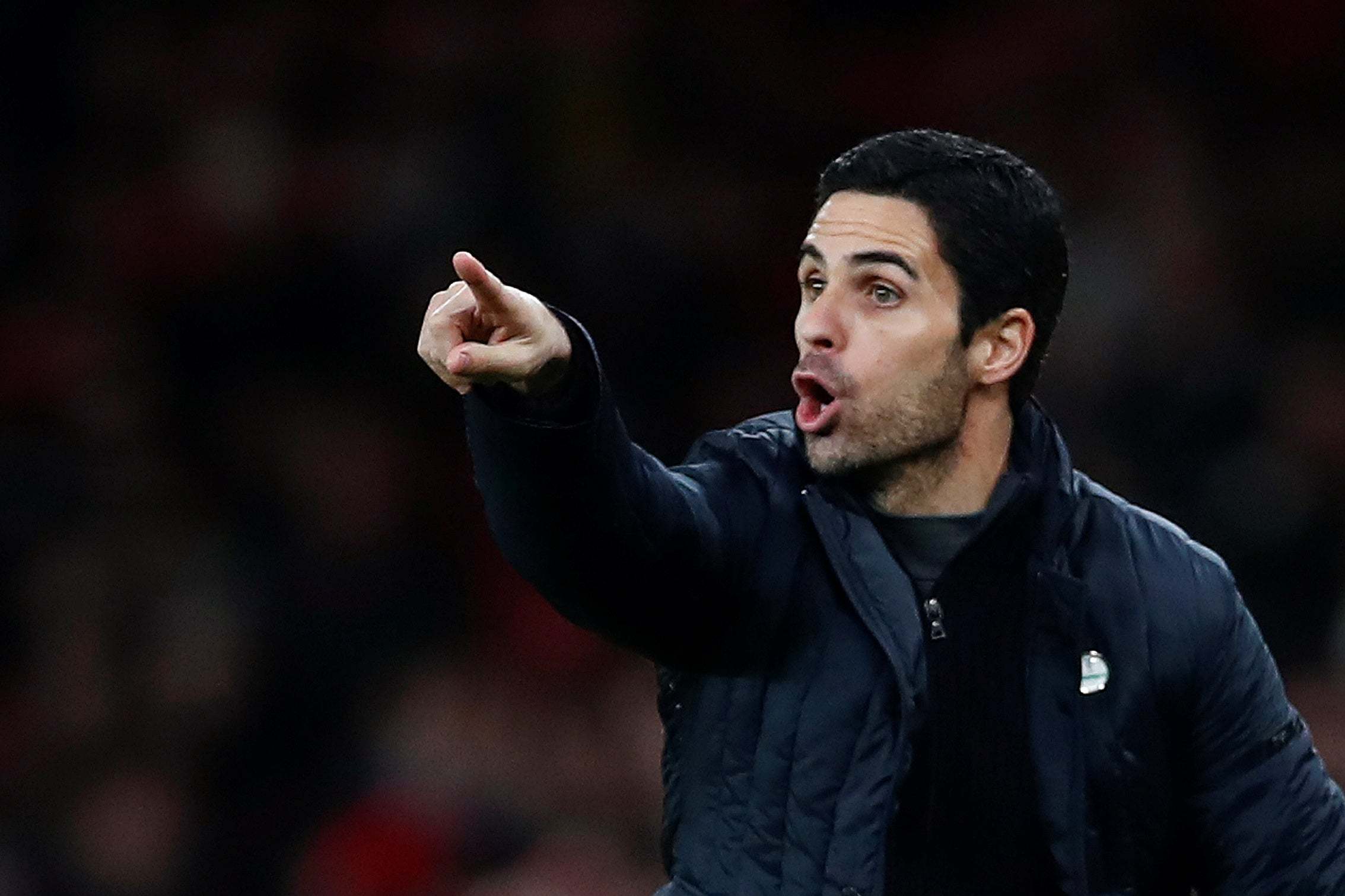 Arsenal boss Mikel Arteta suggested his players had failed to heed his warning about Leeds United’s quality after they squeezed past the Championship outfit in Monday night’s FA Cup third-round clash.

Arteta’s men eventually set up a fourth-round meeting with Bournemouth, as Reiss Nelson’s second-half goal proved decisive in a 1-0 win , but that came only after a half-time rollicking from the new manager.

Prior to the break, the Gunners had been comprehensively outplayed by Marcelo Bielsa’s men, who are favourites to top the Championship and earn promotion to the Premier League.

After the game, striker Alexandre Lacazette revealed Arteta had “shouted a lot” during the break as the players “didn’t respect what he had said”, and the Spaniard declared himself happy with his team’s response.

“Now I’m really pleased but we saw two different teams from the first to second half,” he told the BBC.


“I tried to tell them exactly what they were going to face and after 32 minutes we had won one duel, I think.

“We changed our attitude, desire and organisation at half-time and then we were completely different.

“Sometimes they have to experience themselves how tough and how hard it is going to be.

“I watched a lot of Leeds games and they battered every team every three days. It was good for my players to learn and to suffer on the pitch.”