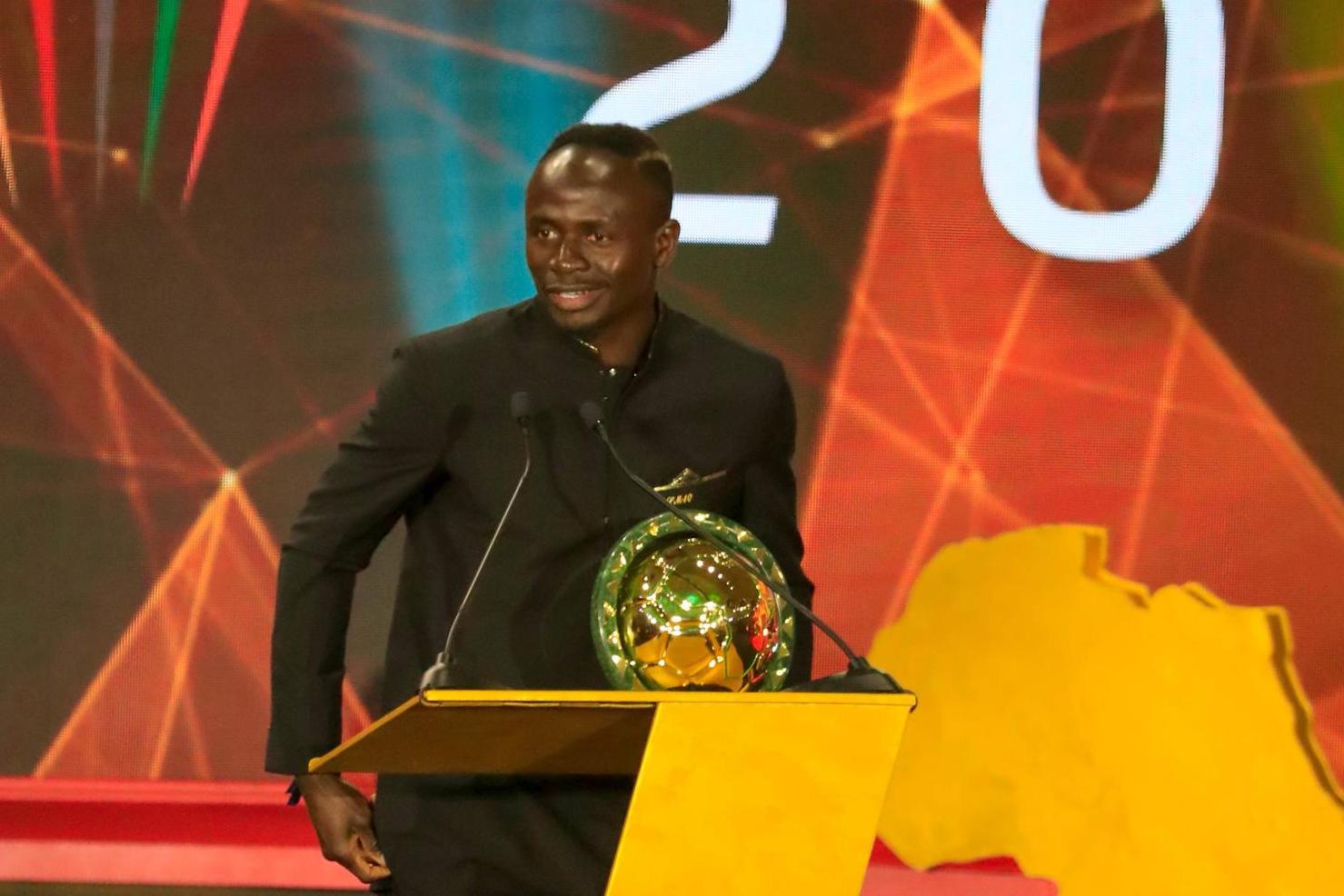 Sadio Mane has been crowned the African Men’s Player of the Year for 2019 at the annual CAF Awards.

Mane, 27, enjoyed a stunning year with Liverpool, winning the Champions League, Uefa Super Cup and Fifa Club World Cup as well as missing out on the Premier League title by a single point.

Mane also finished joint second in the AFCON top scorers list, though Senegal were beaten in the final by Algeria.

The forward has arguably become Jurgen Klopp’s most important player at Anfield, with former Chelsea and Arsenal midfielder Cesc Fabregas taking to Twitter earlier on Tuesday to declare his belief that Mane is currently the Premier League’s best player.

The Senegal star has scored 11 League goals and set up another six with Liverpool currently cruising towards the title as they sit 13 points clear with a game in hand.