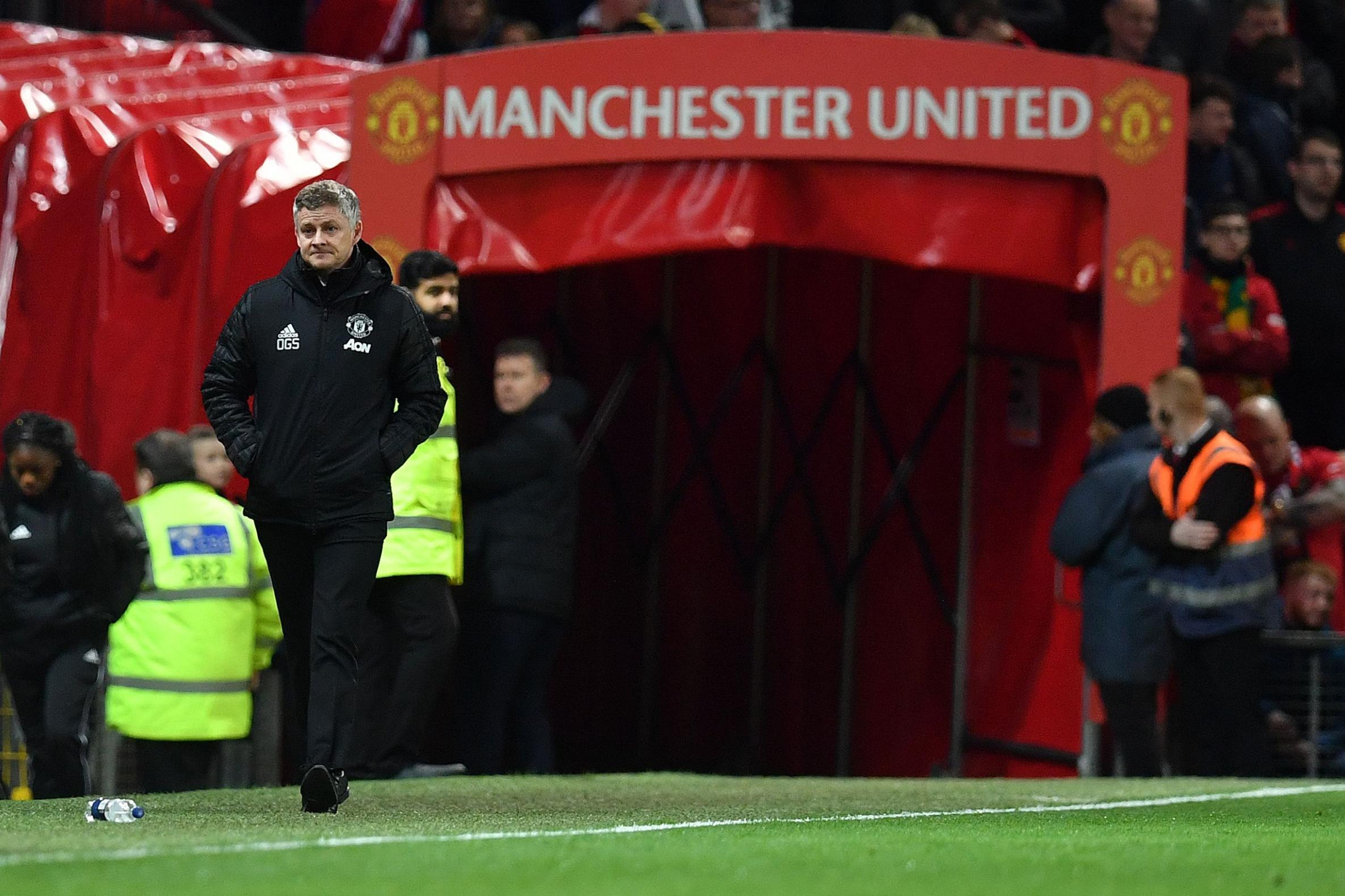 Manchester United need to boost Ole Gunnar Solskjaer’s squad with new signings after the squad was made to look “young, naive.. and weak” against Manchester City, according to Darren Fletcher.

Marcus Rashford’s 17th goal of the season kept United’s Carabao Cup hopes alive after City had threatened to end their Wembley dreams with a 3-1 win at Old Trafford in the first leg of their semi-final.

Pep Guardiola’s defending champions were coasting at 3-0 with 20 minutes to go thanks to Bernardo Silva, Riyad Mahrez and an Andreas Pereira own goal after embarrassing their hosts with a display of dominant, mercurial football.

However, one lapse allowed Rashford to score the goal which made it 3-1 to give them a chance in three weeks’ time, having won at the Etihad barely a month ago in the league.

City could have been four or five goals up by half-time, but Ole Gunnar Solskjaer’s introduction of Nemanja Matic brought some much-needed resolve in midfield with the defence also lacking both performances and maturity.

Standard Sport understands that United want to sign at least three players over the next two transfer windows, though Solskjaer has stressed that he will not buy for the sake of it in January if the player does not fit the profile he is looking for.

But speaking after the game, former United midfielder Fletcher said it was clear that Solskjaer’s squad is in need of guidance from more experienced players if they are to make the season a success.

Fletcher told Sky Sports that Solskjaer’s side looked “young, naive, weak” at times against City, adding: “The club will look to bring someone in to help these young players out for the rest of the season.”

United have already missed out on Erling Braut Haaland after the striker decided to join Borussia Dortmund, while Richarlison has signed a new deal at Everton and Mario Mandzukic has gone to Qatar.

Solskjaer is also looking to boost his midfield – especially given injuries to Paul Pogba and Scott McTominay – with Newcastle’s Sean Longstaff and Juventus’ Emre Can potential options.