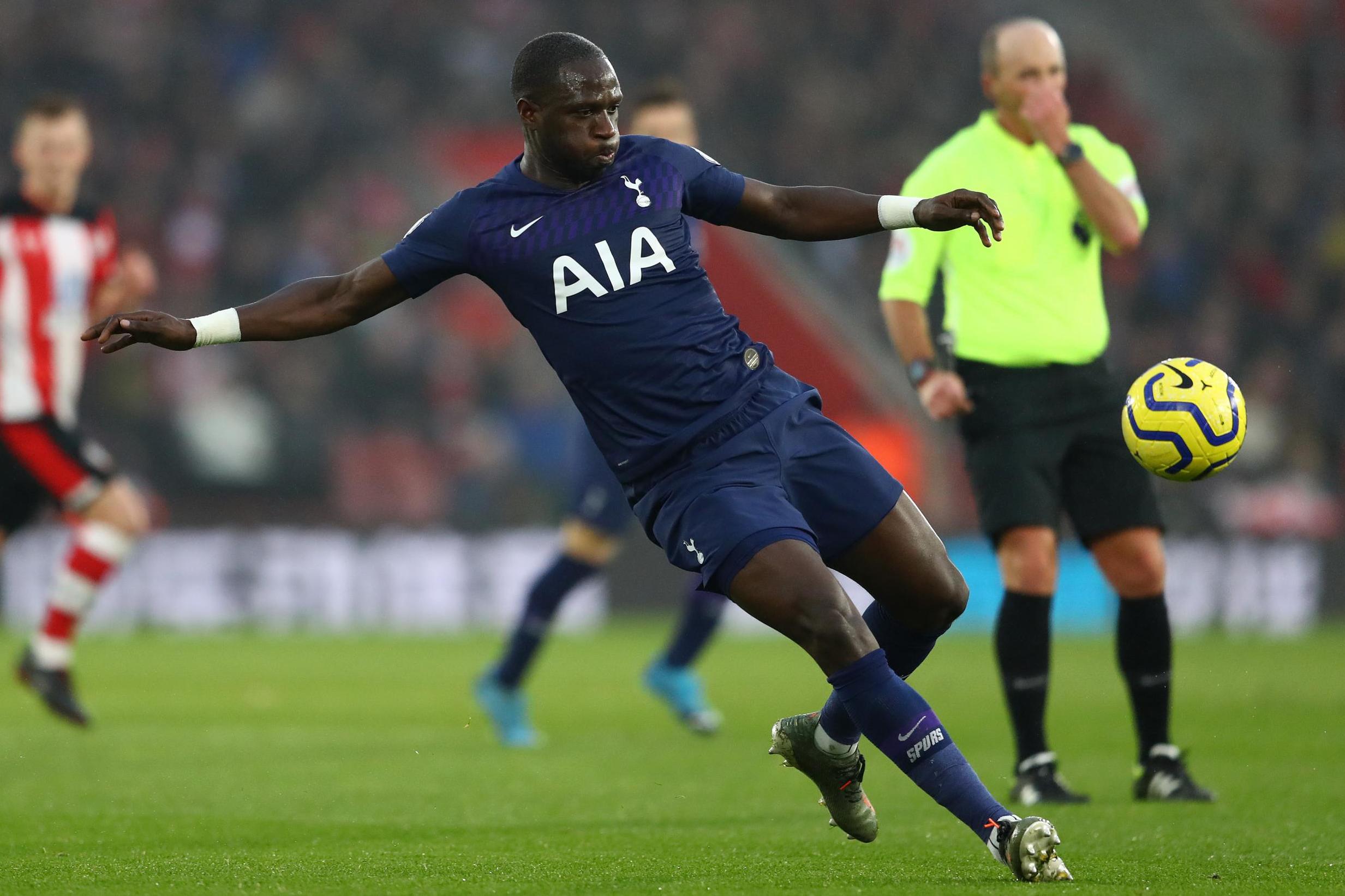 Tottenham have no plans to panic buy this month in response to Moussa Sissoko’s knee injury, with the club continuing to prioritise offloading Victor Wanyama and Christian Eriksen before considering signing a midfielder.

Spurs’ injury problems mounted after Sissoko underwent knee surgery this week, which is expected to rule him out until April.

Jose Mourinho already fears that Harry Kane will be sidelined until March with a torn hamstring, while club-record signing Tanguy Ndombele is struggling for fitness.

While the club are open to signings this month, with Mourinho particularly keen on centre-forward cover for Kane, the Spurs manager is conscious of having a bloated squad so offloading fringe players, including Wanyama, who has played just nine minutes in 12 matches under Mourinho, remains the priority.

Chairman Daniel Levy is desperate to find a buyer for Inter Milan target Eriksen, who is out of contract in the summer and able to discuss a free transfer with foreign clubs this month.

Spurs have previously enquired about Bruno Fernandes of Sporting Lisbon, and Bournemouth defender Nathan Ake but both are expected to be too costly mid-season, particularly with Chelsea having a £40million buy-back option on Ake.

They club also has no plans to move for Wilfried Zaha, who is valued at £80million by Crystal Palace, despite reports his new agent Pini Zahavi, who brokered the deals to bring Mourinho and Ndombele to Spurs, wants to move the winger to north London.

Mourinho is hopeful that, by the end of the transfer window, Kane and Sissoko will be his only long-term injury concerns, with Ben Davies (ankle) and Hugo Lloris (elbow) expected to return to contention next month.

Mourinho faces a midfield headache for the visit of all-conquering Liverpool on Saturday, with Ndombele a major doubt.

The Frenchman’s groin injury is not thought to be serious, however, while Harry Winks could feature despite taking a knock to his ankle in the 1-1 draw at Middlesbrough on Sunday.

Danny Rose is hopeful of returning from a calf injury in time to face the League leaders.

Spurs are facing a crucial period without Kane and Sissoko, with League matches against Man City and Chelsea before the end of February, as well as the Champions League last-16 first leg at home to RB Leipzig.

Spurs are continuing to consider interest from Middlesbrough, Stoke City, QPR and Millwall to take summer signing Jack Clarke on loan until the end of the season, ideally hoping the winger can settle in London.

Clarke, 19, struggled for game-time on loan at Leeds after returning to Elland Road following his £10million transfer to Tottenham in July.

Barcelona records 3-2 win at home to Real Sociedad to return...