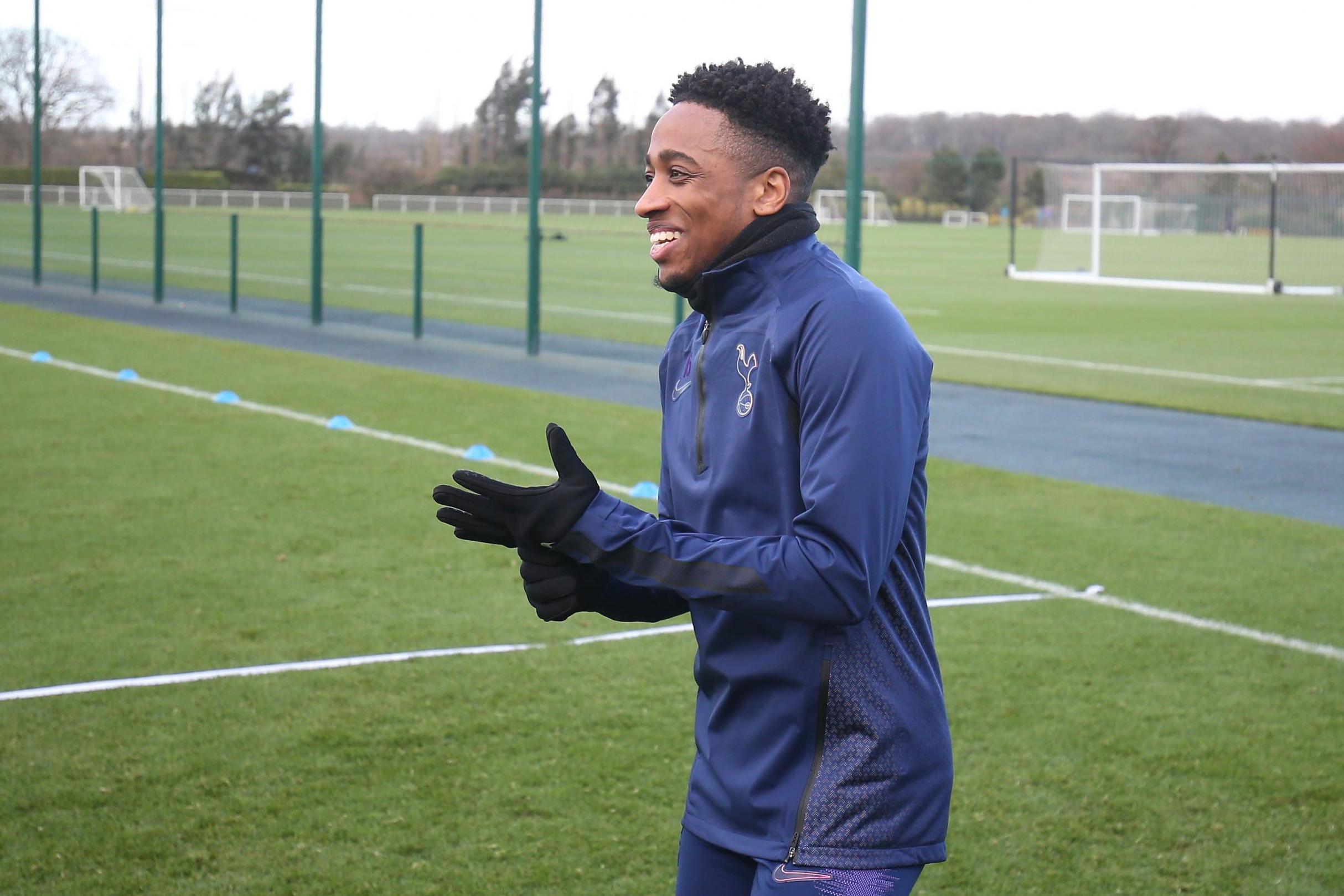 Crystal Palace are leading the race to sign Tottenham’s Kyle Walker-Peters on loan until the end of the season.

The right-back is expecting to be allowed to leave on loan and Palace are favourites, having maintained their interest since the summer.

A six-month deal is likely to be concluded early next week in Jose Mourinho’s first piece of business as Spurs boss.

Palace are desperate for a new right-back, having not properly replaced Aaron Wan-Bissaka, who joined Manchester United for around £45million in the summer.

The Eagles have also considered Joakim Maehle of Belgian club Genk but are hopeful of landing Walker-Peters, despite interest from other Premier League clubs.


Palace and RB Leipzig tried to sign Walker-Peters in the summer but Spurs blocked his exit after selling Kieran Trippier to Atletico Madrid.

Walker-Peters began the season as Spurs’ first-choice right-back, starting their first three League matches against Aston Villa, Man City and Newcastle, but he has not featured in the League since suffering a hamstring strain against the latter.

The 22-year-old has made just one appearance in 12 matches under Jose Mourinho, and endured a difficult evening in a 3-1 defeat to Bayern Munich in the Champions League dead-rubber.

Andre Gomes left out of Barcelona squad for pre-season tour of...