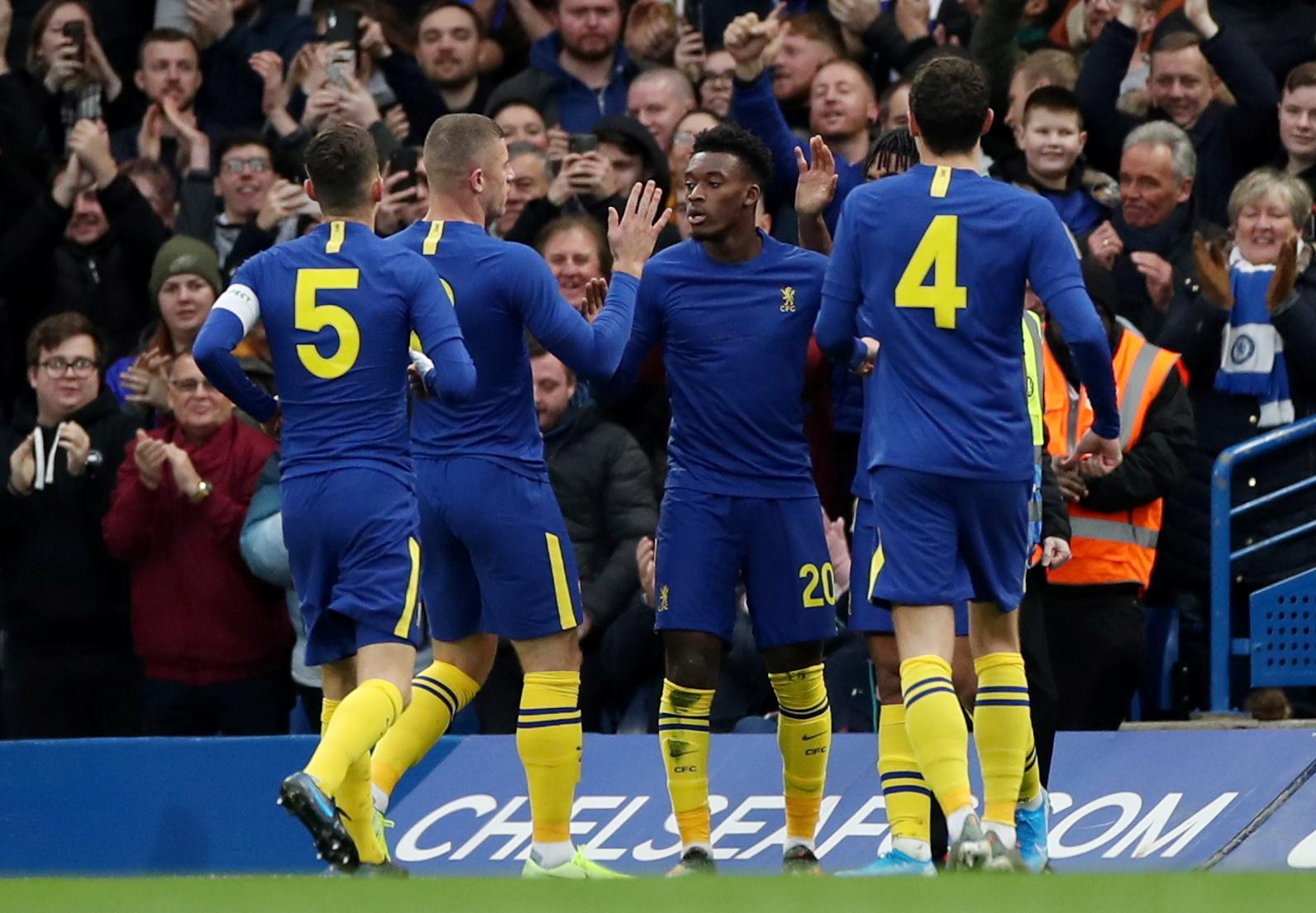 The German defender, 26, has revealed how the Blues academy graduate, who signed a lucrative new five-year-deal earlier this season, quizzed him on the prospect of a move to Bayern while his future was still undecided.

Hudson-Odoi was a top target for the German champions during Maurizio Sarri’s time at the club and with the promising winger having earned his England debut before being handed a Premier League start by the Italian an exit looked likely.

However, with Chelsea under a Fifa imposed transfer ban last summer – which has now been lifted for the current window – and Hazard’s move to Madrid freeing up space in the first team, Rudiger feels Hudson-Odoi was convinced to stay put.

“Of course he asked me about Bayern Munich back them. I told him that it was of course a great club,” Rudiger told Sport Bild.


“The transfer ban and the departure of Eden Hazard, which we had been expecting for a long time, made it clear that Callum would get more appearances.”

Having recovered from an Achilles injury over the summer, Hudson-Odoi is starting to find his feet in Frank Lampard’s first team again, scoring his first goal since September in Chelsea’s 2-0 FA Cup win over Nottingham Forest last weekend.

West Ham vs Arsenal: What Ljunberg said ahead of EPL clash