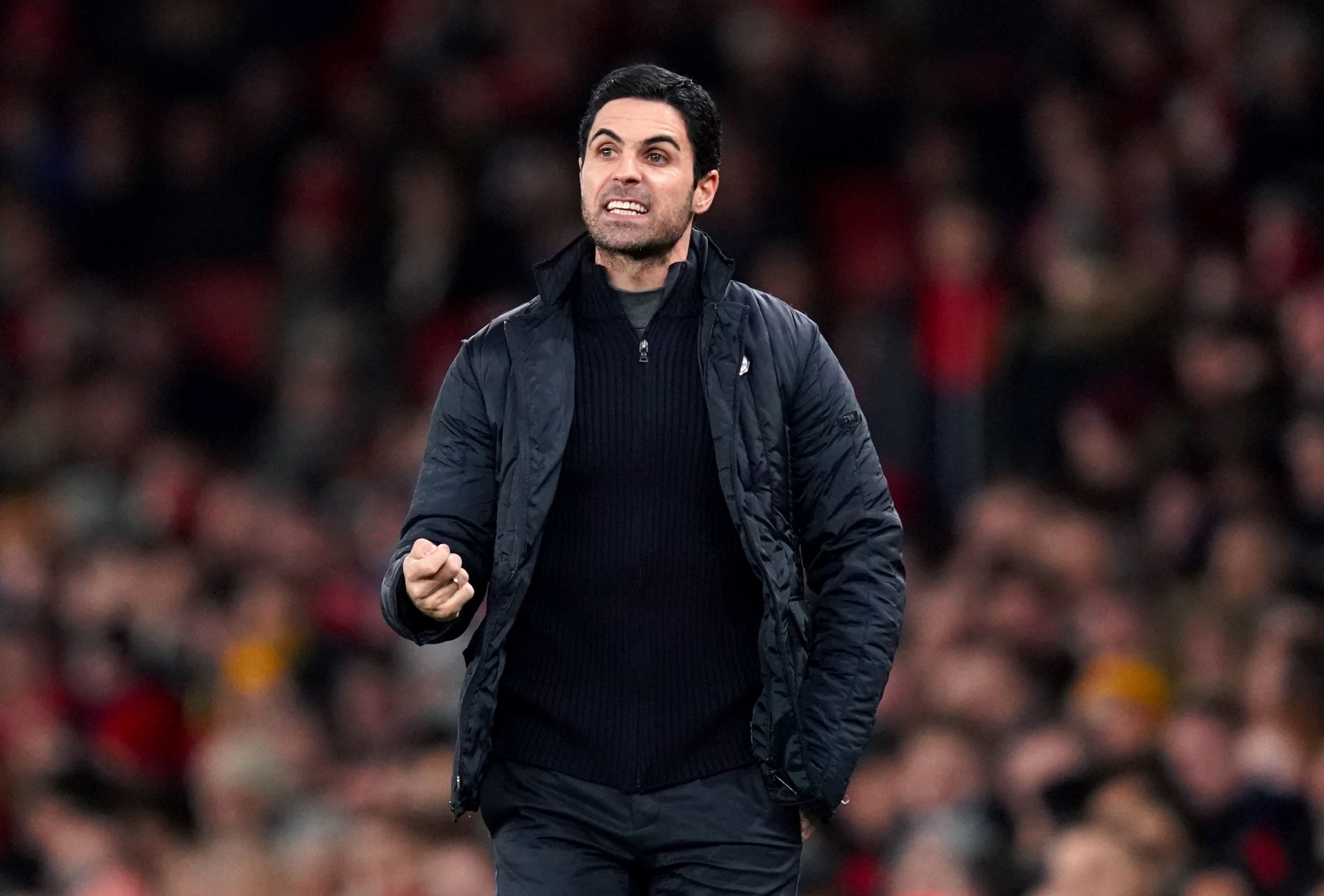 During this month’s transfer window, Mikel Arteta has his first opportunity to add to his squad since taking over from Unai Emery as Arsenal manager.

The Gunners spent a significant amount of money during the last window, most notably on the club-record signing of Nicolas Pepe from Lille.

However, after a disastrous first half of the season, Arteta has a long-term rebuilding job on his hands, and though the bulk of that work is likely to wait until the summer, the Spaniard may begin to put his mark on the squad now.

Here is what Standard Sport knows so far…

Arteta has dampened expectations by stating he is not expecting “big things” in this window, and Arsenal are working with a modest budget.

Eddie Nketiah has returned to Arsenal following a promising, if frustrating, loan spell with Leeds United.​ Arteta may be tempted to offer Nketiah game time back at Arsenal, but the striker cannot represent three clubs in one season – so a single minute for the Gunners in January would mean he cannot be loaned out for the rest of the season.

Calum Chambers’ long-term knee injury led Arteta to suggest his plans for a new centre-back may have to be brought forward. Dayot Upamecano has been priced out of a move with RB Leipzig quoting a £70million fee, but Barcelona’s Samuel Umtiti is reportedly an option.

Arsenal also want Jerome Boateng: Bayern Munich are keen on a deal if a club is prepared to buy out the final six months of his contract worth approximately £195,000-a-week.

William Saliba has already been signed, but will join the first-team squad in the summer after being loaned back to St Etienne for the 2019/20 campaign.

Granit Xhaka has been heavily linked with Hertha Berlin after Unai Emery stripped him of the captaincy, but has recently told Arteta he intends to stay after being given a clean slate.

The same goes for Mesut Ozil, whose work-rate has noticeably improved under Arteta – but his £350,000-a-week wages would have made an exit unlikely regardless.

Shkodran Mustafi was determined to stay at Arsenal last summer and got his wish, but the defender has reportedly changed agents amid speculation that he now views his future as lying away from north London.

A large squad gives Arteta plenty of options to loan young players out, and Nketiah is likely to be one of those. Emile Smith Rowe could also leave on loan, with The Athletic reporting that as many as 12 players have been listed to either leave on loan or permanently this month.

One player who looks unlikely to leave is Pierre-Emerick Aubameyang, who has declared his allegiance to the club amid speculation he is seeking an exit with 18 months left on his current contract.

The Gunners are big admirers of the 21-year-old, but will not be signing him unless they can come up with the £70m RB Leipzig want. The French U21 centre-back could be a summer target, though the Gunners would likely need to secure Champions League qualification to boost their budget, or else sell some key players.

At 31, the Germany international would be a short-term option – but he has the quality and authority to lead Arsenal’s defence. Boateng is on around £195,000-a-week, and while Arsenal already have a bloated wage bill, Bayern are prepared to let him leave for nothing if a club buys off the remainder of his contract.

Another potential defensive addition. The Italian champions wanted £50m for the 25-year-old last year, but that fee would likely be lower this time around. Leicester, Everton and Milan have also been linked.

The former Chelsea centre-back is among a list of defensive targets for Arteta, but the Gunners would face a fight for the £40m man – and Chelsea want him back.

French publication RMC Sport say that Arsenal are one of a host of clubs, including Chelsea and Manchester United, who are ready to pounce if Lille are willing to sell midfielder Boubakary Soumare this month.

Having seemingly unearthed a gem from Brazil in the summer in the shape of Gabriel Martinelli, Globo Esporte say the Gunners are at it again, on the brink of signing 17-year-old full-back Yan Couto.

Meanwhile, reports in Turkey suggest that Shkodran Mustafi is edging closer to the exit door after Arsenal offered him to current Super Lig champions Galatasaray, though the piece claims they could only afford a loan deal.

It appears that Arsenal have cooled their interest in long-term target Thomas Lemar, with various reports claiming it is Chelsea and Tottenham who are most likely to sign the out-of-favour Atletico Madrid man.

England XI vs Montenegro: Predicted lineups for Euro 2020 qualifier at...