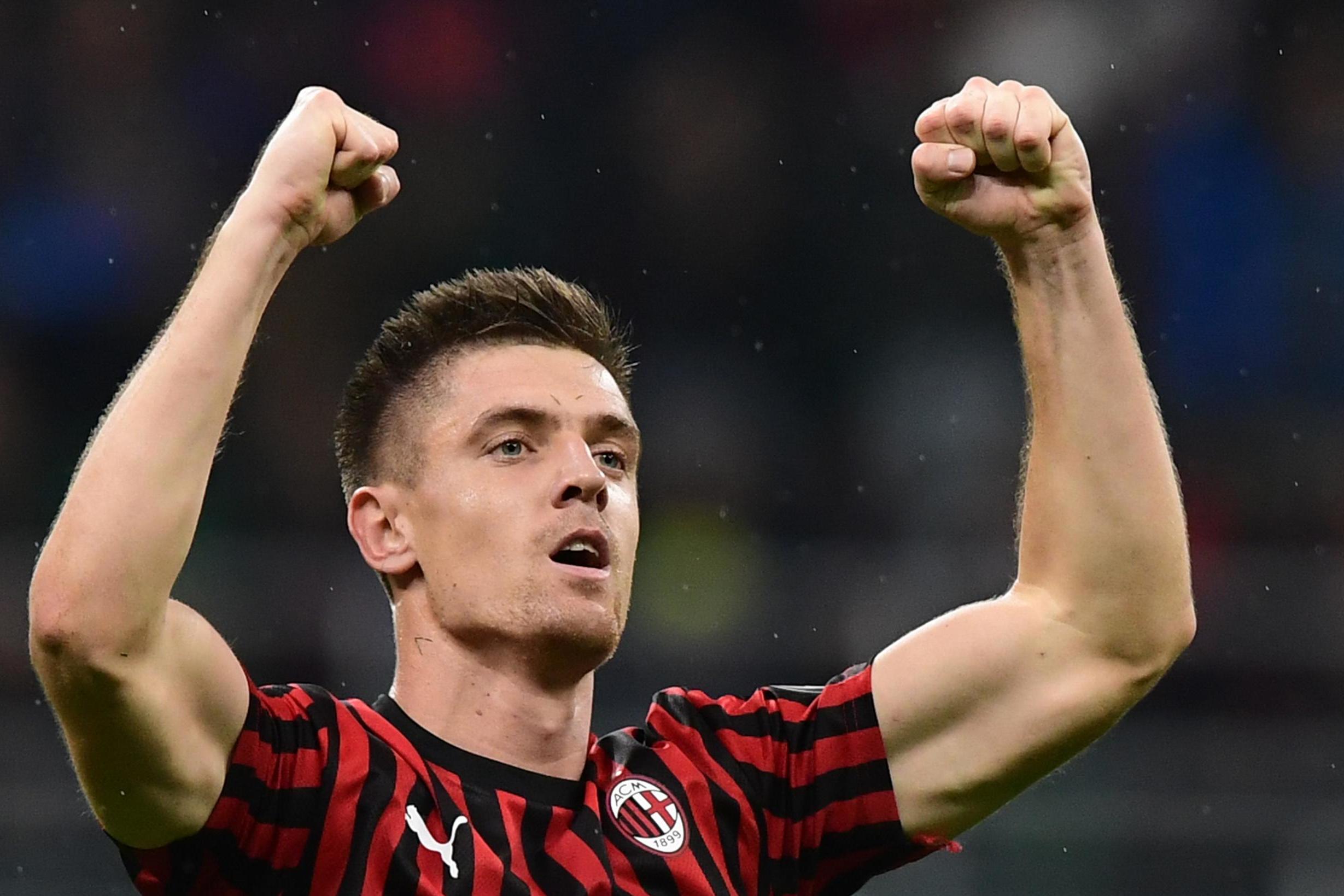 Tottenham have opened talks with AC Milan over forward Krzysztof Piatek as they search for cover for injured talisman Harry Kane.

Spurs are desperate to sign a new forward after Kane suffered a torn hamstring against Southampton on New Year’s Day, with the club confirming yesterday that he will require surgery and is expected to be sidelined until April.

Former Spurs manager Mauricio Pochettino was content with Heung-min Son and Lucas Moura as cover during Kane’s previous injury absences but Jose Mourinho favours a more direct approach and wants a new target man, having deemed it “too soon” for 17-year-old Troy Parrott to step up.

Piatek, 24, tops the club’s list of forward targets, with Milan willing to listen to offers for the Poland international after re-signing Mourinho favourite Zlatan Ibrahimovic on a free transfer. Spurs are yet to make a formal offer for Piatek, who has scored four goals this season, but have opened dialogue with the Rossoneri.

The Serie A strugglers are thought to be willing to offload the Pole if they can recoup the £30million they paid Genoa a year ago.

Spurs are determined that any signings in January are not be stop-gaps and must have long-term future at the club, with Mourinho conscious that he already has a bloated squad.

Spurs remain desperate to offload Christian Eriksen, who is out of contract in the summer and able to discuss a free transfer with overseas clubs this month, and reports in Italy claim the Dane’s representatives are scheduled to meet with Inter Milan this week. Spurs want at least £20million for Eriksen, while Victor Wanyama is also on the transfer list and Juan Foyth could leave on loan.

After losing Kane and Moussa Sissoko, who is also expected to be sidelined until April following knee surgery, in the catastrophic defeat at St. Mary’s, Mourinho hopes his other injury problems will soon be in the past, with Ben Davies and Hugo Lloris due to return to full training by the end of the month.

Davies has been missing since sustaining ankle ligament damage in Mourinho’s first match in charge at West Ham on November 23, while Lloris went under the knife after suffering a dislocated elbow against Brighton in October.

Tanguy Ndombele, who also hobbled off at Southampton, is not expected to be fit in time for tomorrow’s daunting visit of Liverpool but his groin injury is not a long-term issue. Crystal Palace have cooled their interest in Spurs’ right-back Kyle Walker-Peters, who is expected to leave the club permanently this month. Brighton and Southampton are also targeting the 22-year-old.

AC Milan boss Vincenzo Montella insists he has no interest in...