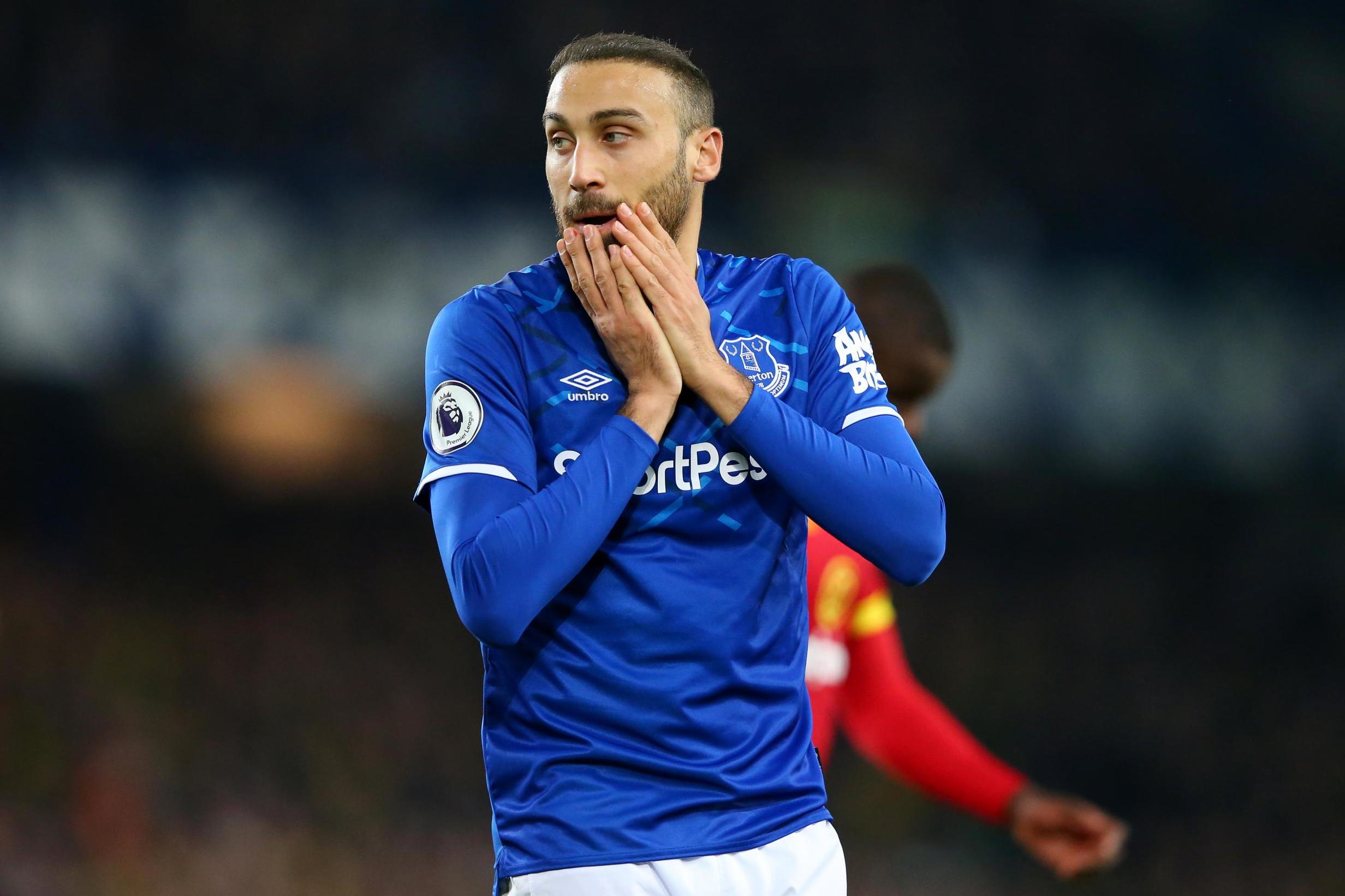 Crystal Palace have confirmed the signing of Cenk Tosun on loan from Everton until the end of the season.

The Turkey international was brought to Goodison Park by Sam Allardyce in January 2018 but has struggled for game time on Merseyside and has been deemed surplus to requirements by Carlo Ancelotti.

The 28-year-old has scored once in eight appearances in all competitions for the Toffees this season.

Crystal Palace chairman Steve Parish said: “We’re delighted to have secured Cenk’s services for the remainder of this season.

“We’ve enjoyed a great first half of the campaign and Cenk’s arrival will bolster our squad as we push for a top-half Premier League finish.

“Cenk has a proven record as a goalscorer and we’ve admired him for some time, so I’m very pleased to welcome him to Crystal Palace.”

Tosun will be available to make his Palace debut at Selhurst Park on Saturday afternoon against Arsenal.