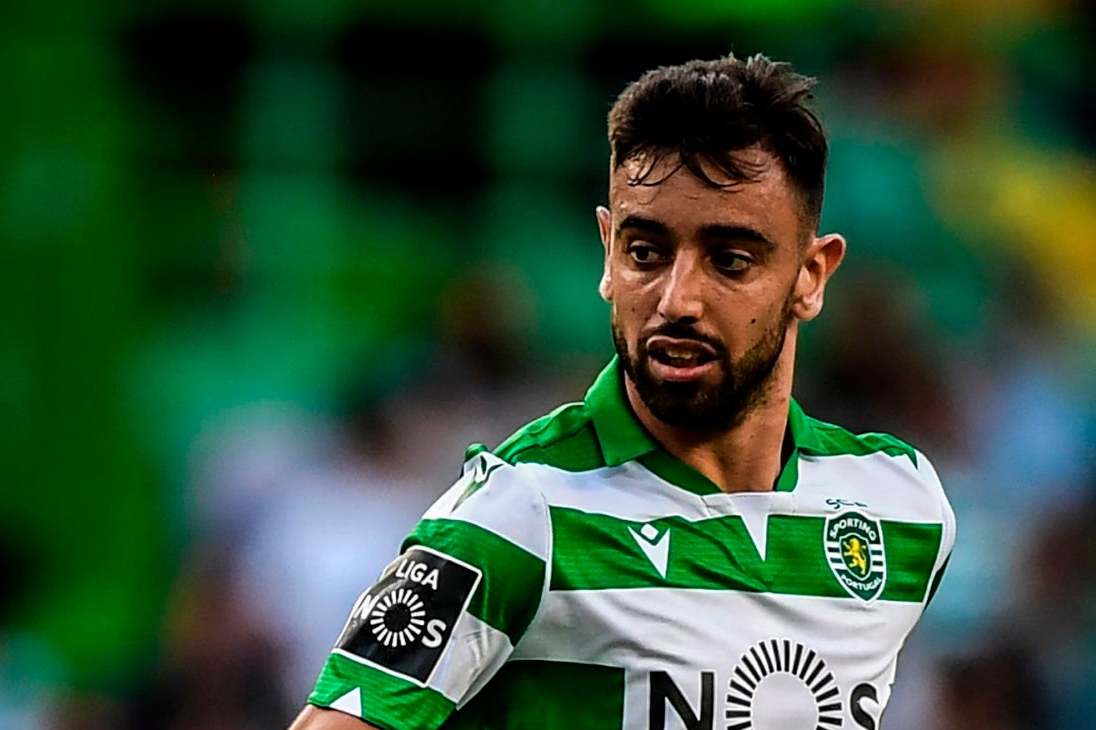 Manchester United are exploring a move for Bruno Fernandes this month as Ole Gunnar Solskjaer desperately attempts to bolster his midfield.

United’s manager and assistant Mike Phelan went to watch the Sporting Lisbon star in person this week and is now considering firming up the interest he first showed last summer.

Solskjaer wants to bring in at least one midfielder this month and Fernandes’ availability has seen him join the list of targets under consideration.

Ajax’s Donny van de Beek is another player highly-regarded within Old Trafford, with United hopeful the Dutch giants would be prepared to sell midway through the season after crashing out of the Champions League.

But he still has admirers within the club – and injuries to Paul Pogba and Scott McTominay have heightened the need to bring someone in this month.

While Solskjaer warned fans to expect minimal business in this window, after missing out on Erling Braut Haaland, he still intends to explore all avenues in a bid to strengthen.

“We’ve still got the same thoughts we had a month ago,” he said. “We’ve got the players we have and are working with the ones we have.

“I can’t say yes or no, but I wouldn’t expect many ins and outs.”

Asked about his trip to Sporting Lisbon versus Porto this week, he added: “We go back to speculation.

“I do go and watch games all the time. Where I’ve been is irrelevant. That’s another player in a different club that I can’t speak about.”