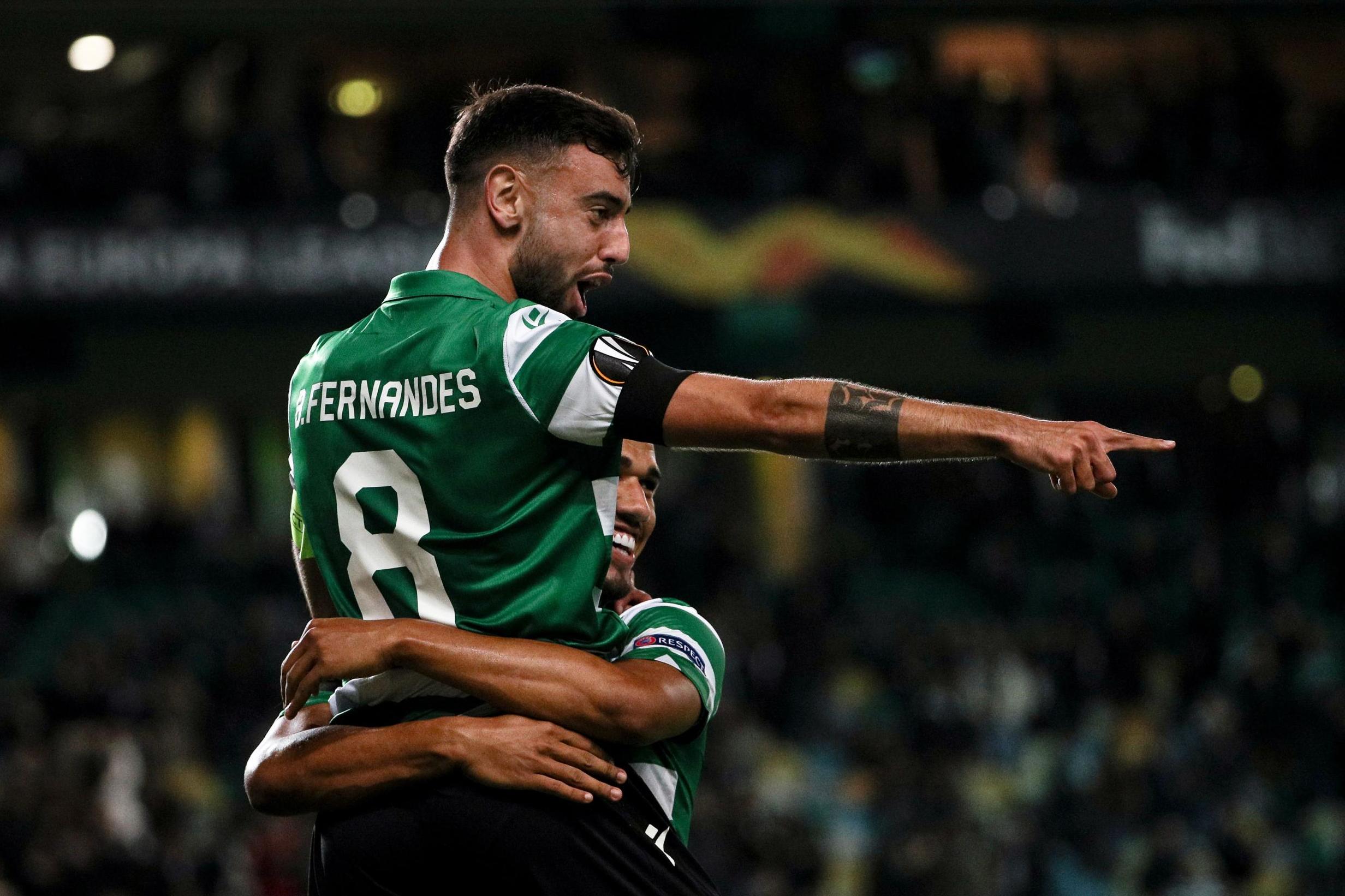 Manchester United are in the midst of a critical January transfer windows as Ole Gunnar Solskjaer attempts to save the Red Devils’ season.

A disastrous start to the 2019/20 campaign has left United an incredible 27 points off leaders Liverpool, but the relative struggles of Chelsea, Tottenham and Arsenal mean Solskjaer’s side are only five points off the top four.

United fans are crying out for the Glazers and Ed Woodward to step up and bolster Solskjaer’s options – particularly in midfield, with Bruno Fernandes once again a target – but it remains to be seen whether the club will take any big risks in the winter window.

None so far, though Cameron Borthwick-Jackson has been recalled from his loan spell with Tranmere Rovers amid a defensive injury crisis – and that would suggest that United are unlikely to sign another centre-back on loan, as recent reports have suggested.

Solskjaer is seeking three signings over the next two windows, with midfield a priority – but some of his key targets are unlikely to swap Champions League football for a top-four race and Europa League campaign midway through the campaign, and the manager has warned fans not to get their hopes up.

United wanted Christian Eriksen last summer, but quickly ditched their pursuit once it became clear the Tottenham playmaker wanted to move abroad. The Dane is yet to agree a deal with a new club, but Standard Sport understands nothing had changed regarding United’s stance.

None so far. Ashley Young could join Inter Milan, but Standard Sport understands United have offered the veteran a one-year deal and are reluctant to sell this month.

However, they are powerless to prevent Young from signing a pre-contract agreement to join Inter in the summer.

Paul Pogba is increasingly likely to leave at the end of the season unless United secure Champions League football and make some serious signings, but even then it would be difficult to prevent the World Cup winner from joining Real Madrid. However, recent surgery means a winter move is out of the question

United are exploring a move for the midfielder this month.

Solskjaer and Mike Phelan went to watch the Sporting Lisbon star in person this week and is now considering firming up the interest he first showed last summer.

United are ready to test Ajax’s ability to hold onto Van de Beek, with the midfielder rated at £50million.

The young midfielder is seen as a player to lead United’s rebuild, but his £50m valuation makes Van de Beek look better value for money.

The former Liverpool midfielder would add some much-needed experience to Solskjaer’s squad.

The dream target – but with BVB in the Champions League and United already struggling to qualify for next season’s competition, the England youngster may see Chelsea as a more attractive prospect.

As with Van de Beek, United believe they could tempt Ajax into selling another star. Ziyech is admired, but could be one for the summer

A boyhood fan of United, the England playmaker is viewed as the ideal man to become Solskjaer’s new No.10.

However, but he would cost in the region of £80m, and may fancy a year in the Champions League with the Foxes if United miss out.

Borussia Dortmund are determined not to sell Jadon Sancho in January – and the England youngster has no release clause (Sky in Germany).

Lille midfielder Boubakary Soumare is a target for United – but Arsenal and Chelsea also want the France U21 international (Sky Sports).