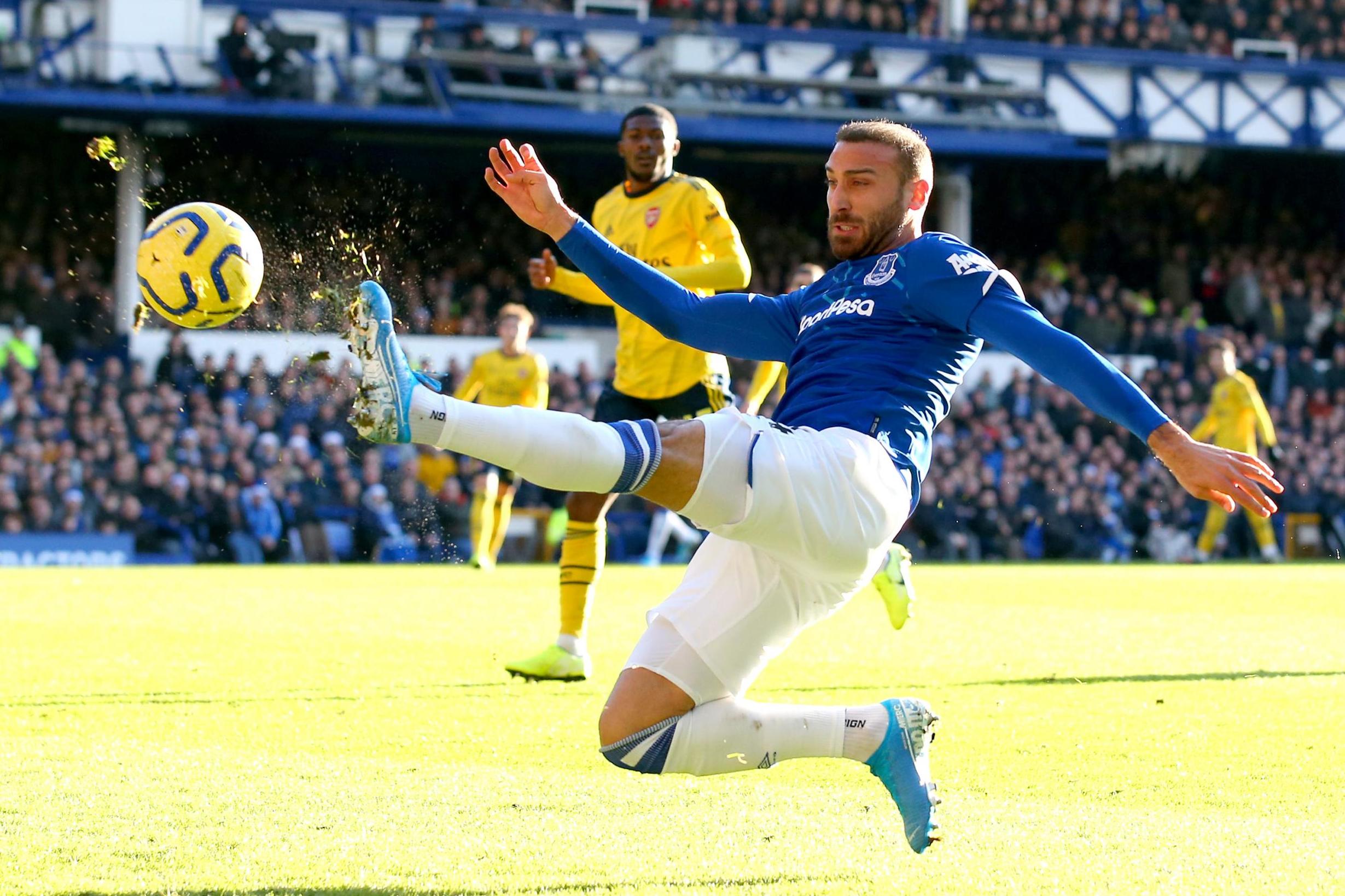 Roy Hodgson has backed January signing Cenk Tosun to rediscover his touch in front of goal at Crystal Palace.

Tosun, who joined the Eagles as their first arrival of the winter window on a six-month deal this week, was close to a move to south London two years ago before opting to join Everton.

He has managed just nine Premier League goals since joining the Toffees in January 2018 and was deemed surplus to requirements by new manager Carlo Ancelotti following his recent arrival.

The Turkey international, who signed for Everton during Sam Allardyce’s tenure, notched five League goals in his first 14 appearances under the former England manager, but since then the numbers have dwindled.

Three League goals last season and just the one – against Tottenham – in five outings this term: now another ex-England boss is looking to revive his threat in the 18-yard box.

“I think to be fair when Sam Allardyce was there he played more regularly and scored goals,” said Hodgson. “With other managers he hasn’t always been given the opportunity. He has been down to a few times when he has only come on to the field for a few minutes.

“You have to regard his goalscoring record properly, if you are that interested in statistics, how often the goals came for the minutes played. He hasn’t always played regularly but you would have to regard his record with substitute appearances and his game time.”

Tosun has one goal for every 259 Premier League minutes he has played across 44 appearances.

“We know, whether he has scored goals at Everton or not scored goals, we know he has the capacity and the ability to score goals,” said Hodgson.

Tosun could be thrown in at the deep end with a start against Arsenal in Saturday’s early kick-off. Christian Benteke will not be risked as he is eased back from injury and Palace are short of options up top and out wide, with Andros Townsend still not cleared to return.