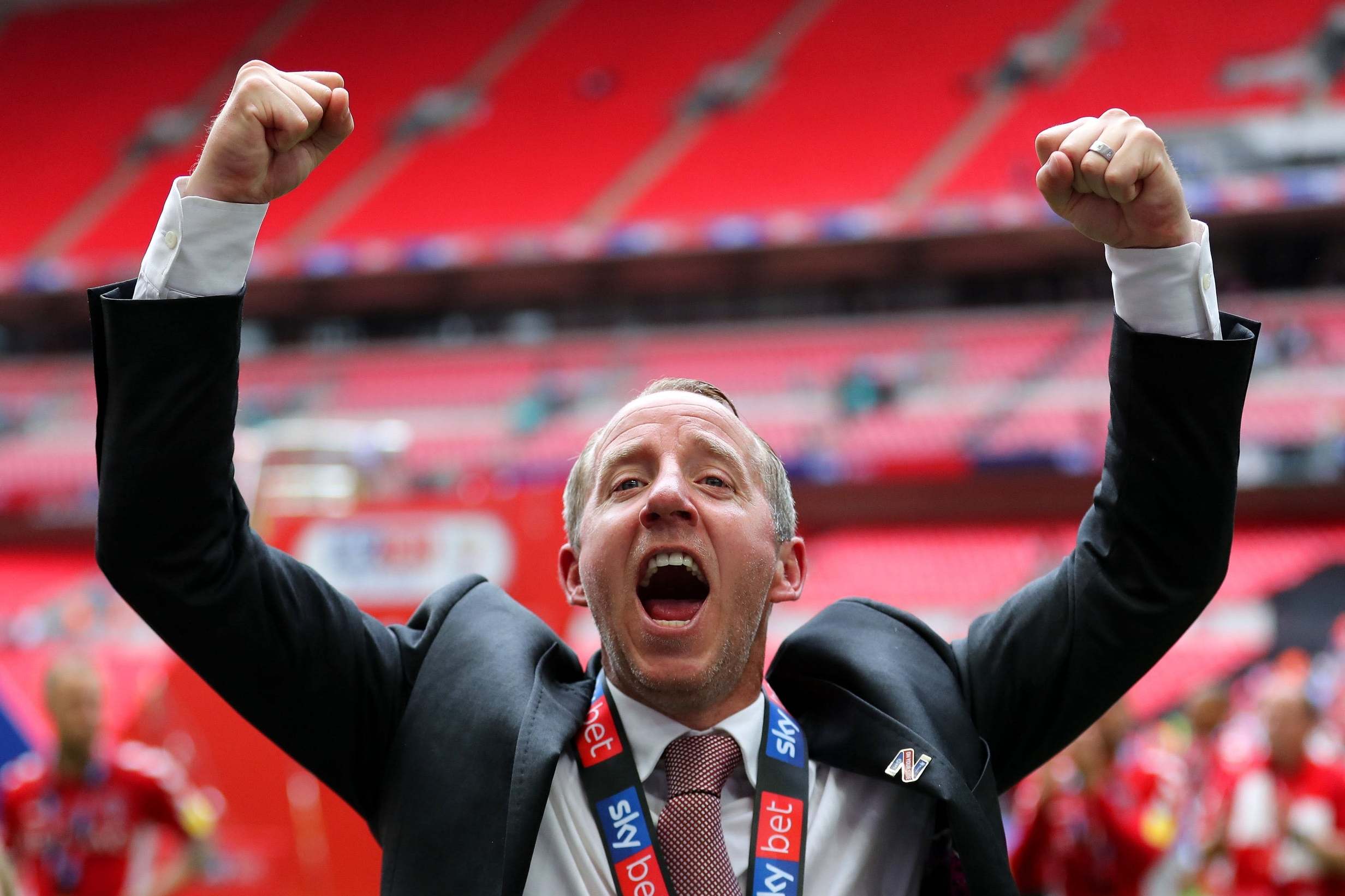 Lee Bowyer’s future should become clearer over the weekend when his agent and new Charlton chairman Matt Southall meet to thrash out talks about his contract.

Southall said on Thursday that manager Bowyer has been offered a new five-year deal after East Street Investments completed their £50million-plus takeover at The Valley.

Bowyer had not seen the terms of the deal when Southall made the announcement during a press conference, but Bowyer’s agent, Rob Segal, is due to meet Southall on Saturday, when Charlton play West Brom, to discuss the offer.

Bowyer, who is in the final six months of his contract, has made it clear he wants to stay at Charlton.


He has said he wants to take the club back to the Premier League but they will risk losing the 43-year-old if they are unable to tie him down to a new deal.

Cardiff had strong interest in Bowyer at the end of last year and he has turned down other approaches to lure him away from the club.