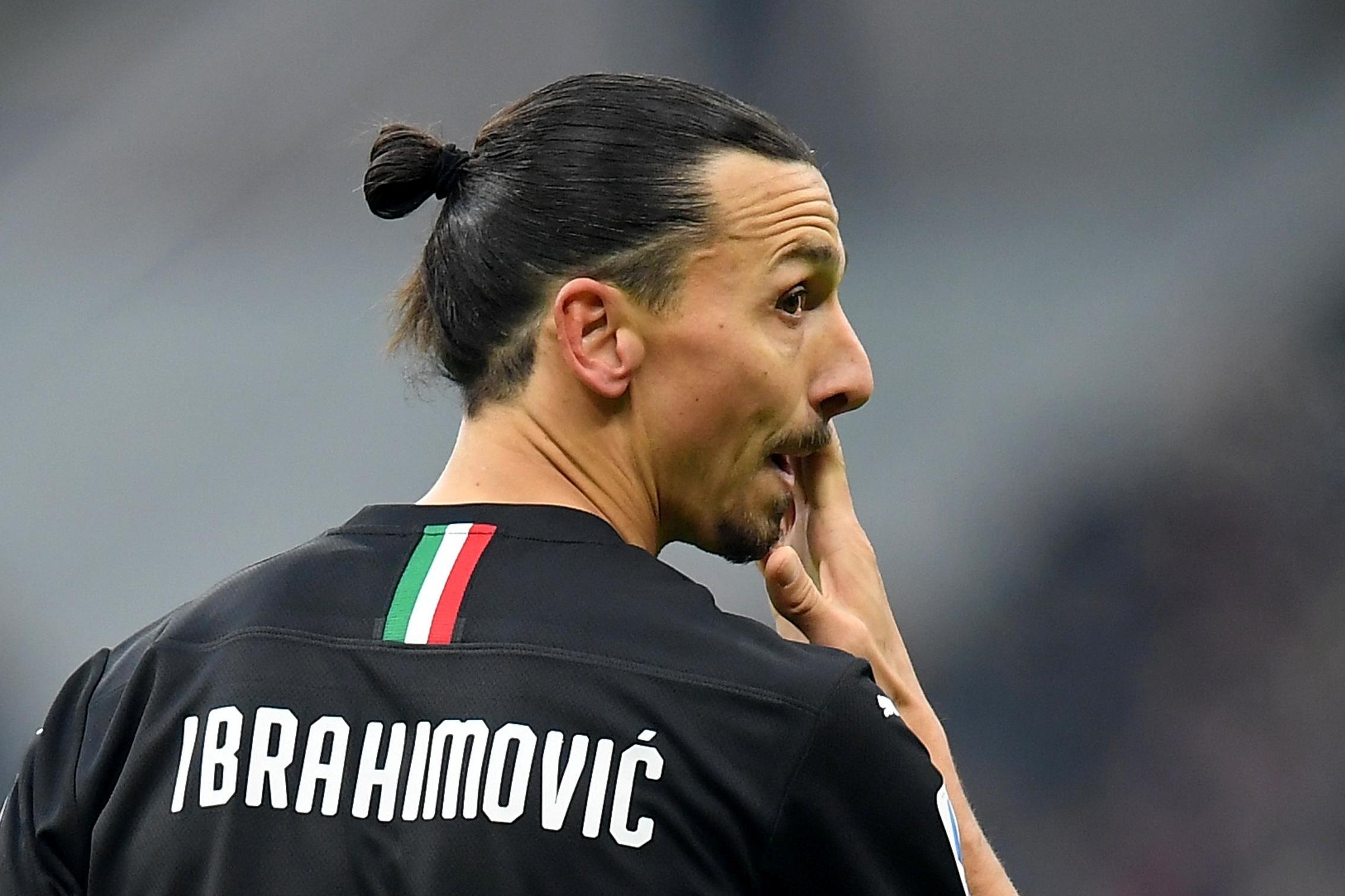 Antonio Conte has revealed how he tried, and ultimately failed, to sign Zlatan Ibrahimovic for Chelsea while the striker was recovering from injury he sustained at Manchester United.

Conte, who managed Chelsea between 2016 and 2018, said he “tried to convince him to come to Chelsea, but he was in a recovery phase and eventually he didn’t feel like accepting.”

He was most likely referencing when Ibrahimovic was recovering from the cruciate ligament injury he Man Utd in April 2017, before the Swede ultimately extended his stay at Old Trafford.

Now, via a spell with MLS side LA Galaxy, Ibrahimovic is back in Serie A with AC Milan, where he will compete against Conte and Inter Milan.

Asked about what the now 38-year-old can offer the competition, Conte added: “I welcome back Ibrahimovic, he is a great champion.”

“He is a person I have a lot of respect for. I think he can give AC Milan a lot and he can bring personality by making the environment more responsible

“For a coach, it’s important to find players in teams who can convey your word. Players who know what you want, who lead the team. When a coach has those kind of players then things get a lot easier.”