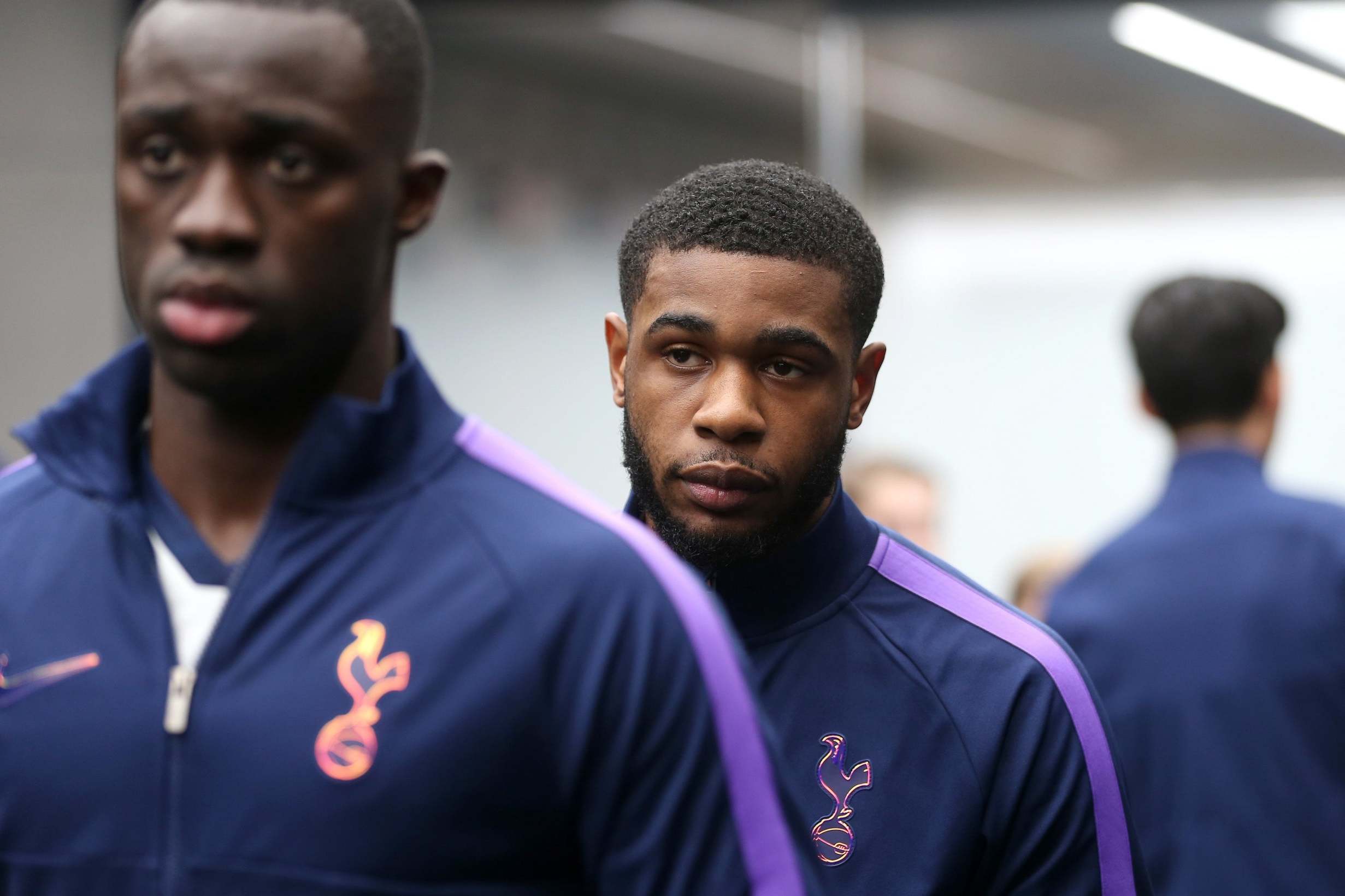 The 20-year-old was a surprise name in Spurs’ starting XI to face rampant league leaders Liverpool, the centre-back slotting in on the right-hand side of defence before moving over.

Tanganga made an immediate impact when clearing a Roberto Firmino effort off the line inside two minutes, which set the tone for a fine display tainted only by his involvement in the Liverpool striker’s match-winning goal.

“The kid has reason to be very happy with his level, not with the result obviously, but with his first game in the Premier League,” Mourinho told reporters.

“It couldn’t be a bigger one and he did it amazingly.

Klopp: Liverpool should have finished off Tottenham sooner


First on the right and then on the left, first [Sadio] Mane and then [Mohamed] Salah, and I think he was fantastic so I don’t want to take any credit for that.

“I think it’s a good moment for him and I think it’s also a message for the kids in the academy that when the player is the right player with the right attitude and right qualities, the opportunity arises.”