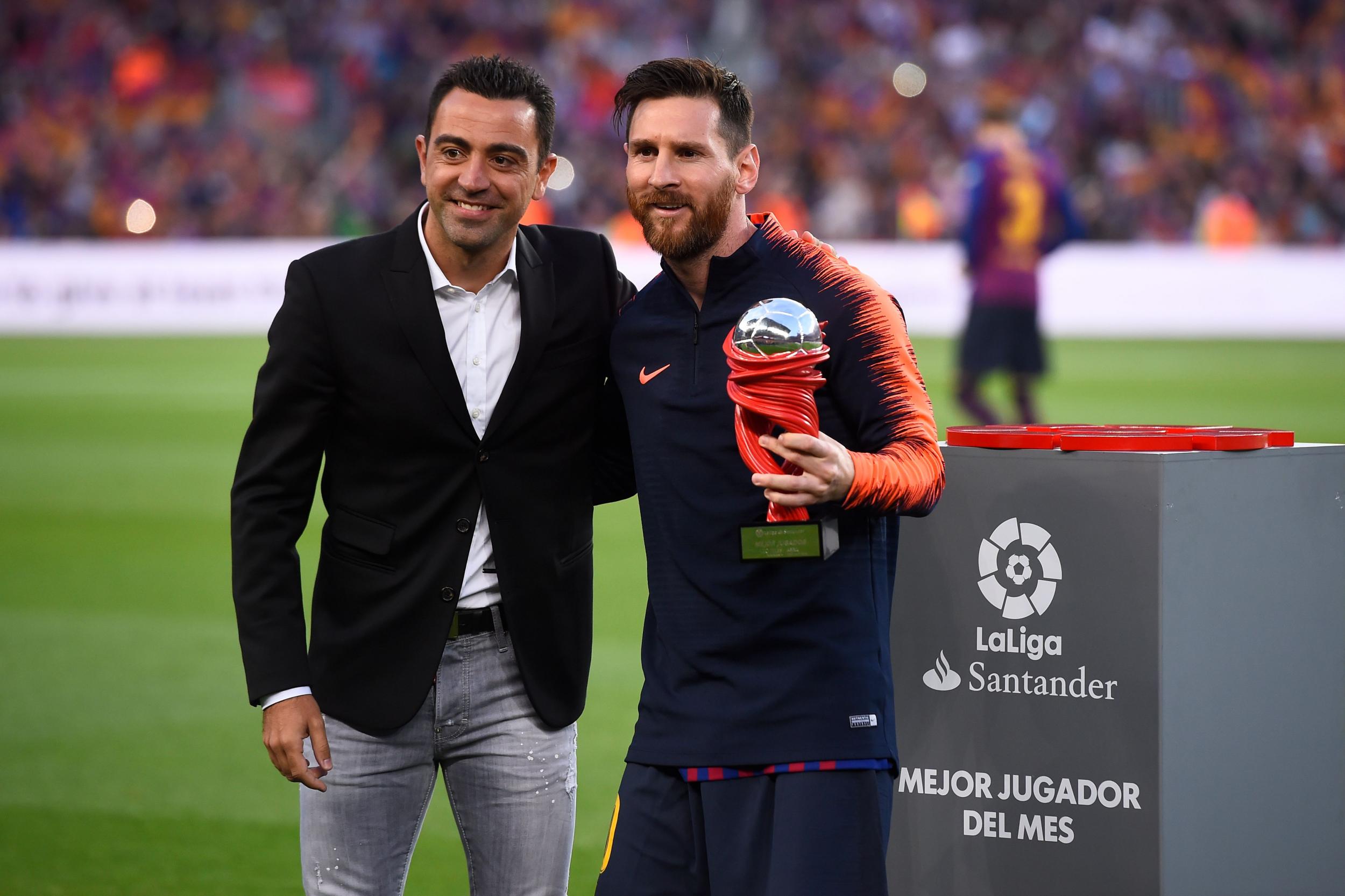 Xavi Hernandez admits it is his dream to coach Barcelona, but says he has respect for current coach Ernesto Valverde despite talks with Catalan club on Friday.

The former midfielder met with Barca sporting director Eric Abidal and CEO Oscar Grau in Qatar the day after the Catalans’ 3-2 loss to Atletico Madrid in the Spanish Supercopa in Saudi Arabia, but would not say whether he would be taking over from under-pressure Valverde.

“Coaching Barça is my dream, I cannot hide that,” the 39-year-old coach told reporters after Al Sadd’s cup clash with Al Rayyan on Saturday.

“Everyone knows. But my focus is on Al Sadd. I do not say anything [else]. I want to have respect for Valverde.”

Earlier, Al Sadd had confirmed that their coach was in talks with Barca over a role at Camp Nou, while reports in the Catalan media claimed the World Cup winner would meet again with his former club on Saturday night.

“I cannot say anything,” Xavi said. “I am focused on Al Sadd. They were here to talk to me, also to check on Ousmane Dembele (who is recovering from a thigh injury out in Qatar).

“That’s it. I cannot say. Sorry. I cannot inform you too much. Just that I met with Abidal, my friend … I am focused on my team, Al Sadd.”