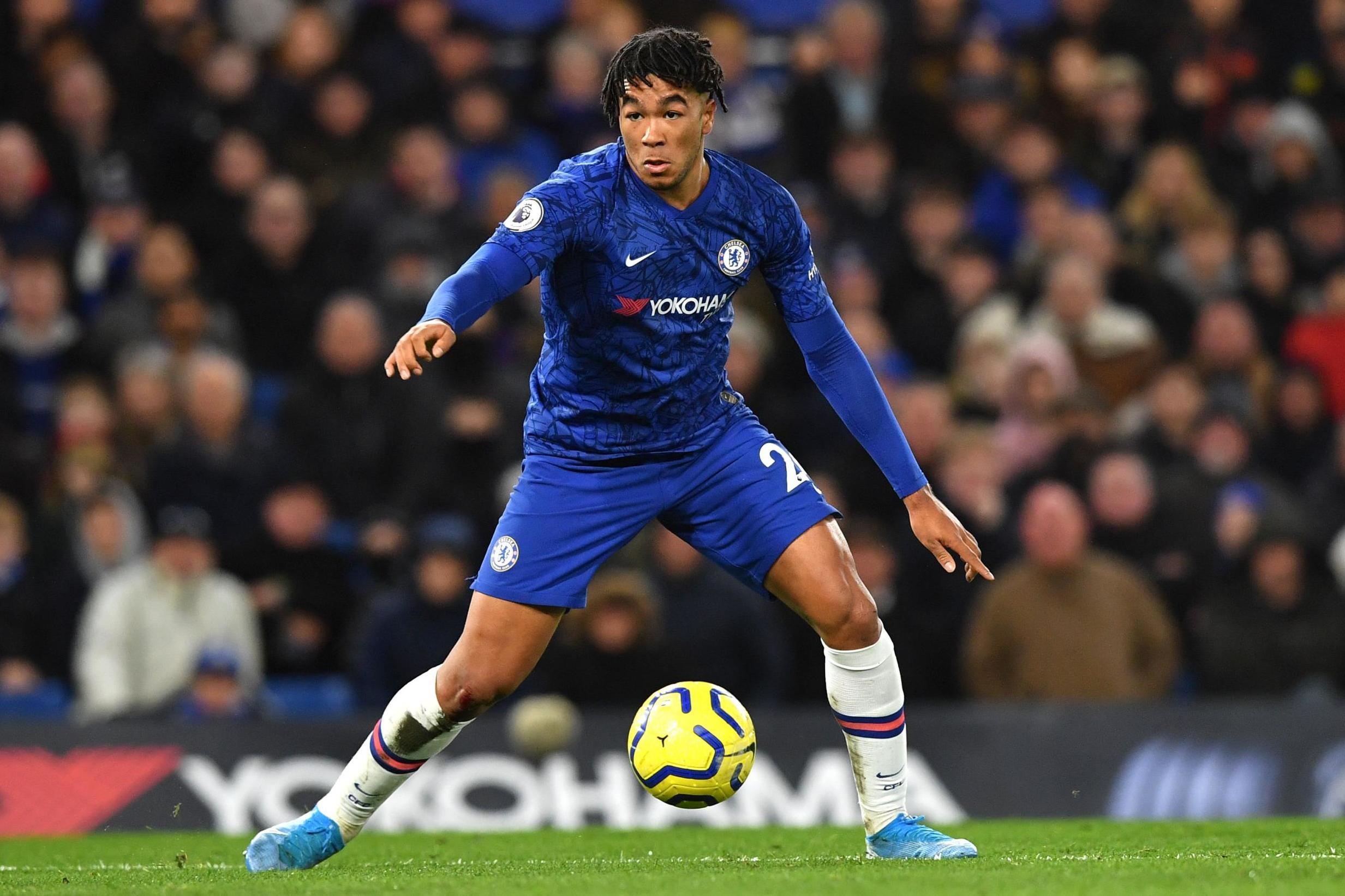 Chelsea have had some inspiring full-backs down the years. Ashley Cole was era-defining down the left and one of the world’s best at his peak, while club captain Cesar Azpilicueta has been the epitome of a stalwart since joining in 2012.

This season, we appear to be seeing the start of a new story, one which has no ceiling on how far it could go.

Reece James showed exactly what he could bring to Chelsea for a long time to come as the Blues banished their dire Premier League home form with a dazzling 3-0 win over Burnley. James was not on the scoresheet, but was easily the star of the show.

The academy graduate missed the start of the season and a short spell over Christmas with an ankle problem, and how Frank Lampard will be hoping that issue doesn’t reoccur.

His side looked transformed with James, who linked up superbly with Callum Hudson-Odoi, bombing down the right and delivering wicked crosses.

He warned Burnley with a few deliveries early on which didn’t hurt them, but once the hosts had the wind in their sails after Jorginho’s opener from the spot, he made the Clarets pay.

The pace and precision shown to exchange passes with Hudson-Odoi and whip a wonderful cross from the byline to the head of Tammy Abraham for the second goal was sublime.

“He’s got a great, great delivery of cross, and more than that,” said Lampard.

“He’s good on the ball, and he’s physically so good as well, and he’s so young, so this is just the start for him.

“The way I want us to play, the full-backs are going to be huge for us. If I want to get it right then they have to join in and be an attacking threat.

“And he certainly is for us, he’s a big weapon at the minute that we have to use well.

“We have to be ready to anticipate and get across people, and make goals like we did with the Tammy one today.”

James still, of course, has work to do. A consistency must be found, these performances – and there have been a few this season – need to become more regular and improvements can be made on the defensive side.

The question of England will also inevitably arise ahead of the European Championship this summer. Gareth Southgate is exceedingly well stocked in James’s position, but he will be hard to leave out if these performances continue.

Trent Alexander-Arnold has surely made that berth his own this season, while Kieran Tripper’s performances in Spain mean the former Spurs man remains very much in the picture.

Kyle Walker’s absence from recent squads has been bizarre but will no doubt be a boost to James, and on this form he should be ahead of Manchester United’s Aaron Wan-Bissaka.

His quality and potential, and the lack of a top quality left-back, has forced Azpilicueta to the other side of defence.

Should Chelsea find that left-back they need, the Blues captain will have quite the battle on his hands to regain his spot on the right.