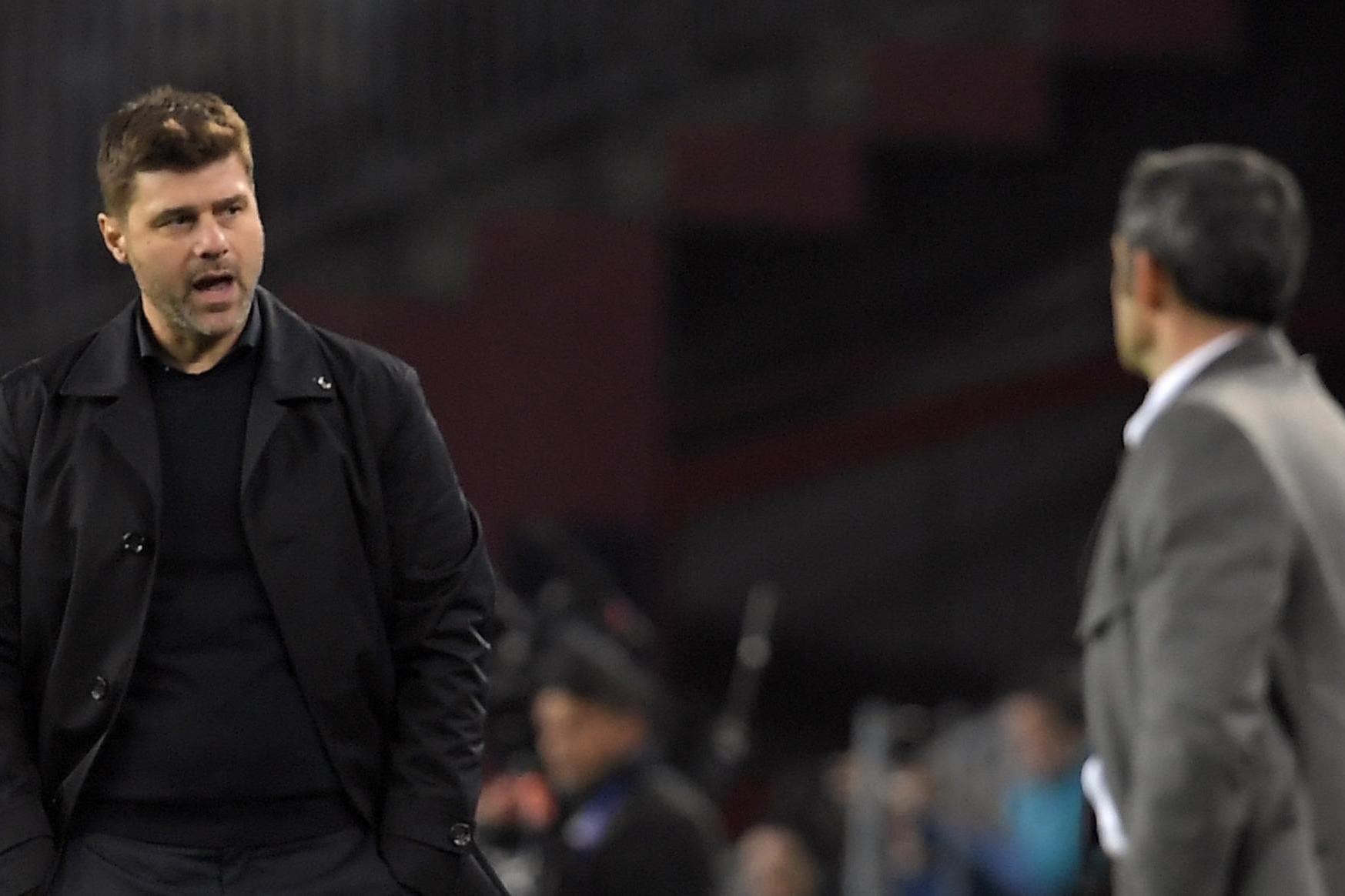 Barcelona have made contact with former Tottenham boss Mauricio Pochettino.

Tottenham have agreed a deal to sign Gedson Fernandes and look set to pip West Ham to his signature.

Chelsea have made an enquiry over Brighton central defender Lewis Dunk.

Transfer deadline day is on Friday, January 31, 2020. The window will close at 11pm GMT, with Premier League sides needing to submit deal sheets before that time to be able to complete all of the necessary documentation on a deal after the deadline has passed.

Stay on top of all the latest transfer news, rumours and gossip in our daily live blog  throughout the January Window.