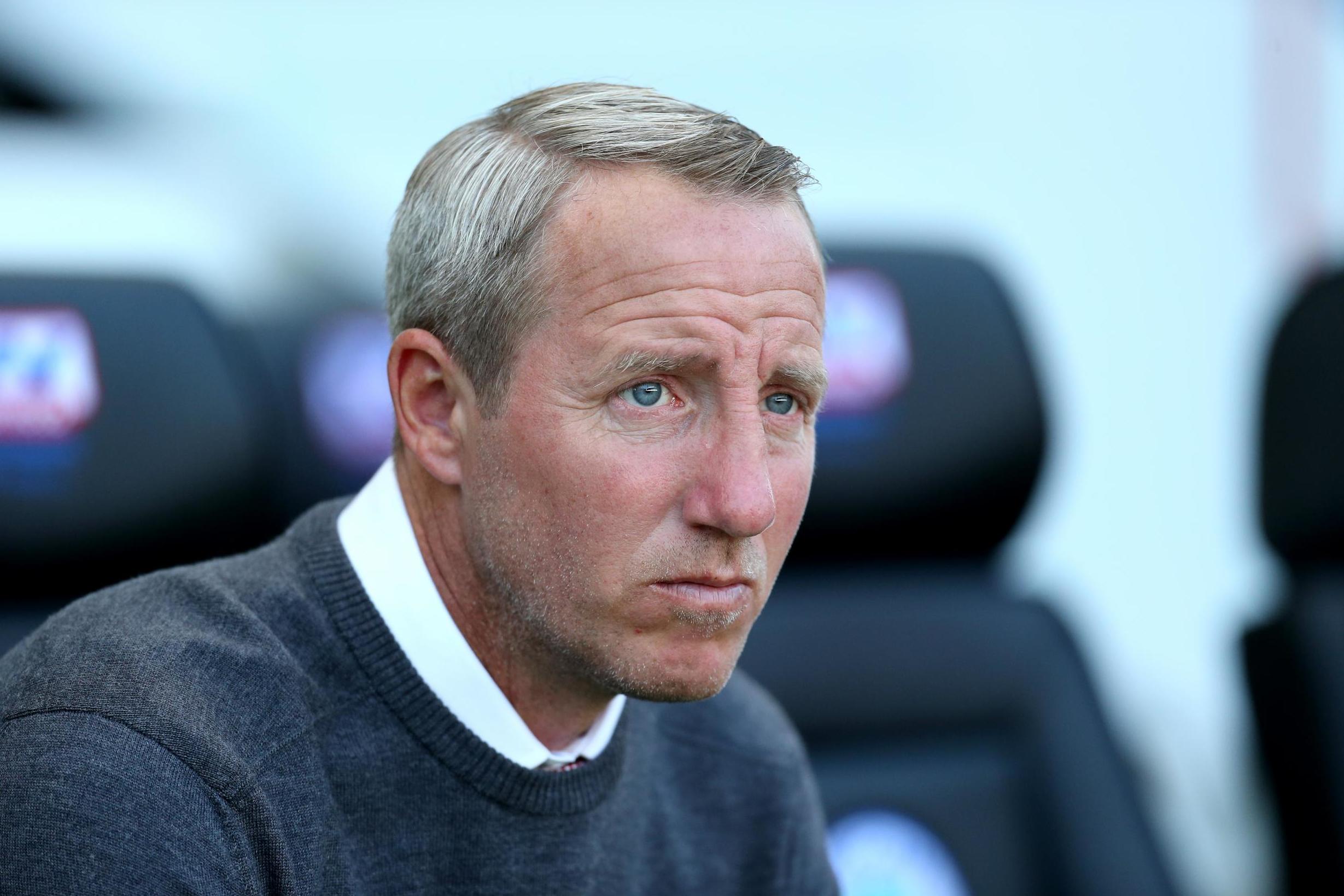 Lee Bowyer is close to signing a new contract with Charlton after “positive” talks between his agent and new Addicks chairman Matt Southall over the weekend.

Bowyer’s representative, Rob Segal, was at the Valley on Saturday to discuss the offer with Southall and both parties have moved closer to reaching an agreement.

Talks are due to continue this week but Bowyer is optimistic a deal will be finalised soon.

Bowyer said today: “The talks were good. There are a few little things that need tweaking but on the whole it was positive and we are not far away from where we want to be. There were a lot of good things said regarding the club moving forward.

“It is moving in the right direction which is good. I am sure the chairman will keep having conversations with Rob and try and get it done. Hopefully it will get sorted soon.”

Bowyer, who is in the final six months of his contract, has said he wants to take Charlton back to the Premier League.

Cardiff had strong interest in Bowyer at the end of last year and the 43-year-old has turned down other approaches to lure him away from the Valley.