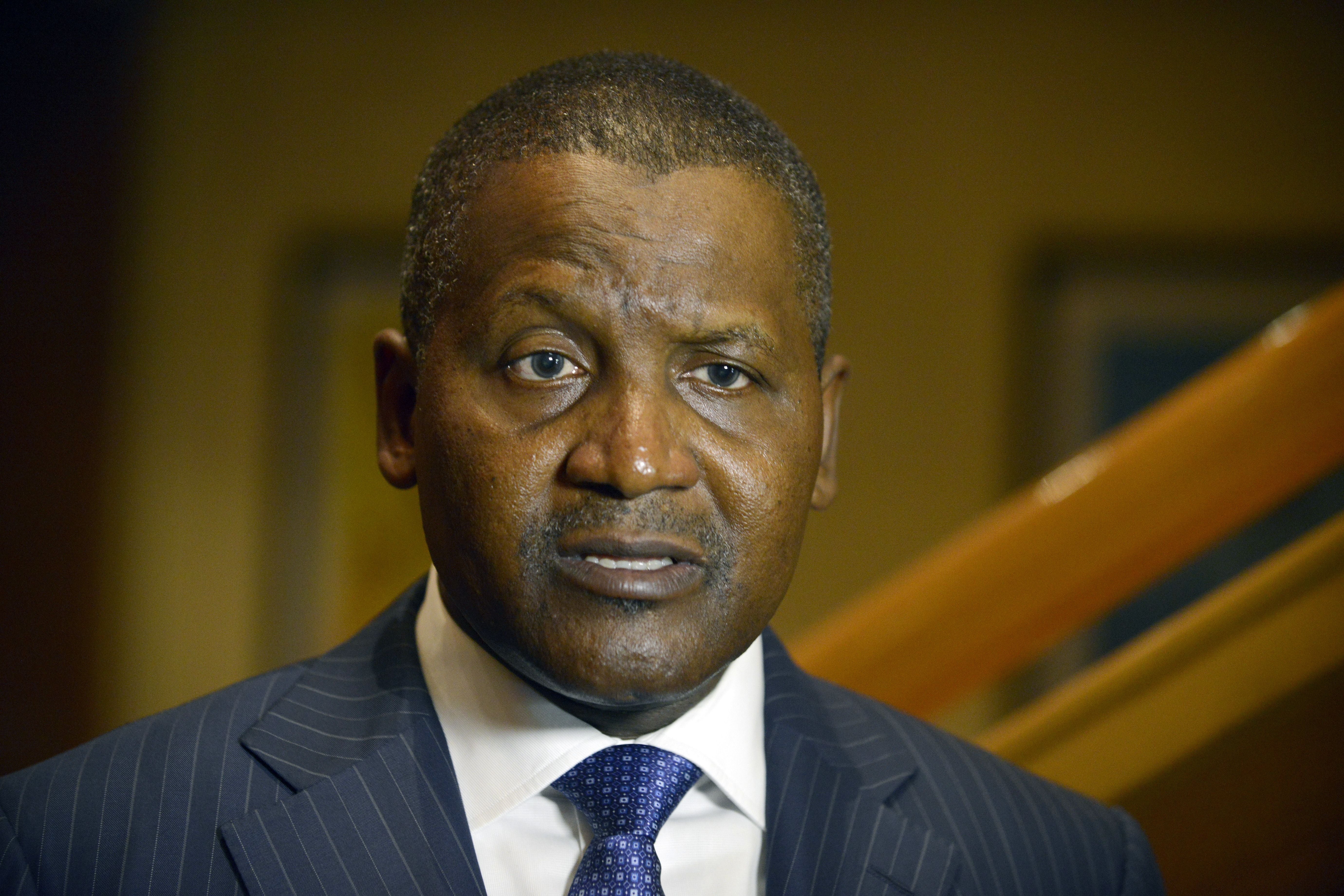 African billionaire Aliko Dangote has sensationally claimed he is looking to buy Arsenal in 2021.

Dangote, who is estimated to be the richest man in Africa, has a net worth of more than £8.5billion through his business exploits.

The Nigerian has been linked with takeover bids for Arsenal, who are owned by Kroenke Sports & Entertainment (KSE), in the past.

Indeed Dangote told Reuters in 2018: “We will go after Arsenal from 2020… even if somebody buys, we will still go after in.”

The 62-year-old, however, has now moved his position after explaining how he is currently focusing on a number of business projects.

“It is a team (Arsenal) that yes I would like to buy some day, but what I keep saying today is we have $20billion worth of projects and that’s what I really want to concentrate on,” Dangote told the David Rubenstein Show.

“I’m trying to finish building the company and then after we finish, maybe some time in 2021 we can.

Arsenal owners KSE have come under fire in recent months from sections of the club’s fan base.

In the summer a number of different supporters’ groups united under the campaign ‘We Care Do You’ to lobby against the current running of the club.

KSE, however, revealed in August through an interview with director Josh Kroenke that they were committed to Arsenal and guiding them back to the top of the Premier League.

“It’s important for them to know how passionate we are,” he told the BBC.

“When I met with some of the fans’ groups last season I told them that trust is earned over time and I would love for you to trust me now but unfortunately that trust has to play out over the next several years.

“The Emirates is a place that is always going to be special to me and my family. I’m excited about being here, hopefully a long time.