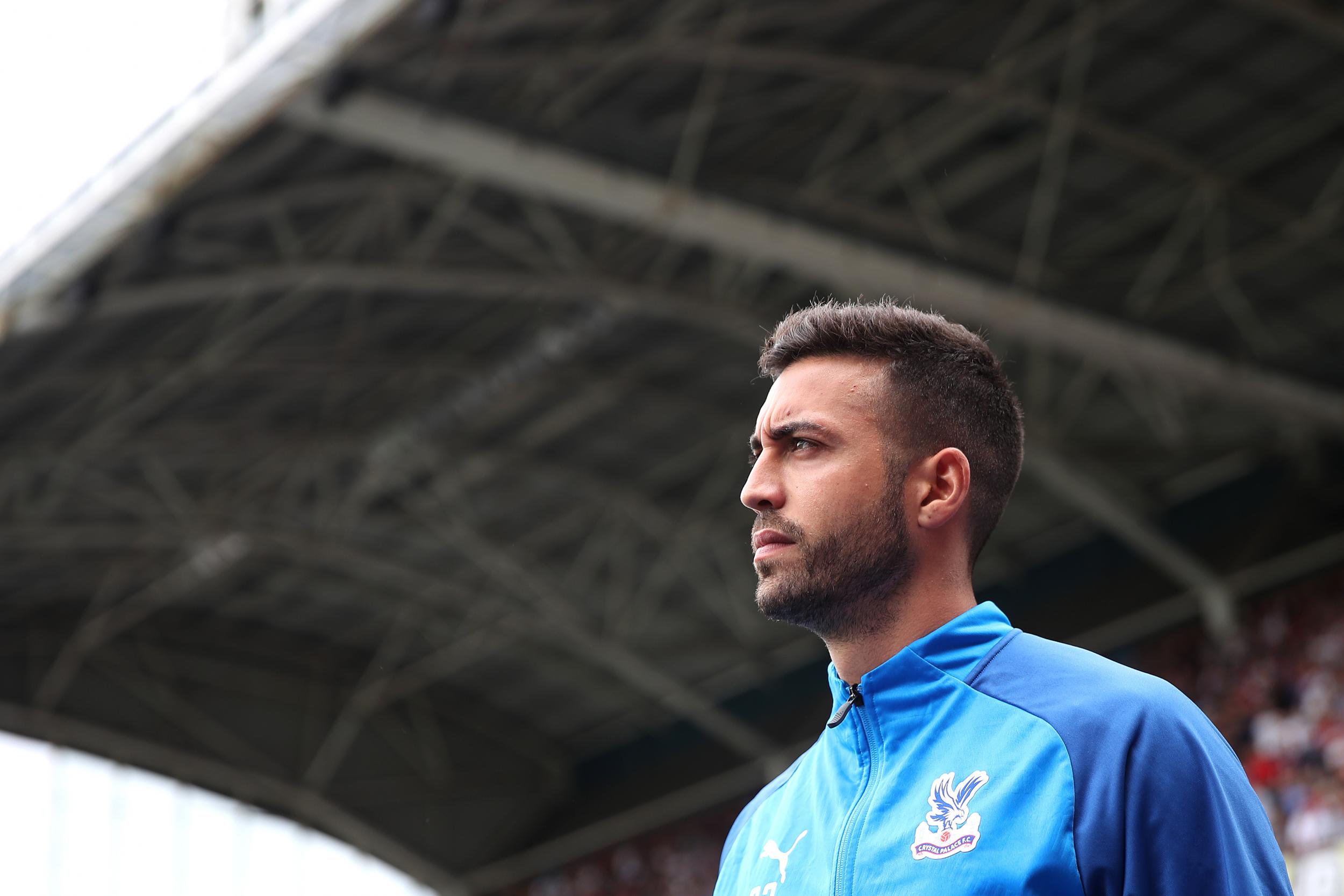 Crystal Palace have cut short their loan deal for Spanish midfielder Victor Camarasa, who has now signed for Deportivo Alaves.

The former Cardiff City man, who Palace paid a £1.5million loan fee for, made just one appearance in the Premier League for Roy Hodgson’s side, a five minute cameo off the bench in a 4-0 defeat at Tottenham.

He made just one start, a penalty shoot-out defeat to Colchester United in the League Cup.

A mixture of minor injuries and illness have hampered Camarasa’s chances in south London, having made 32 League appearances under Neil Warnock the previous season.

Palace are set for a busy January and have already added Turkish striker Cenk Tosun on loan from Everton and will look to bring in another striker before the month is out.

Further more Hodgson is desperate to bring in a full-back on either side with Palace in talks with Tottenham over a deal for youngster Kyle Walker-Peters, for whom they put in a bid over the summer.