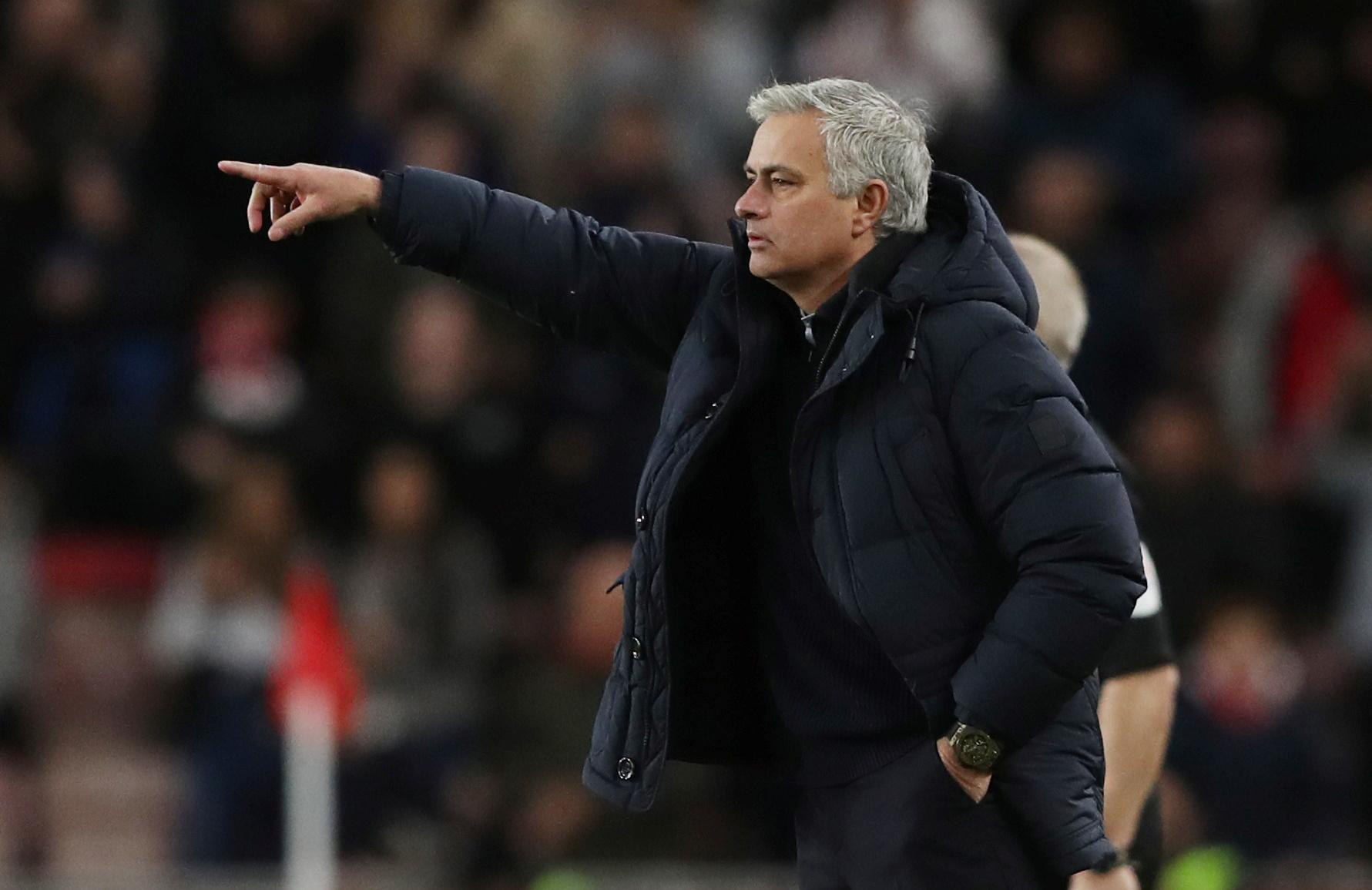 Danny Rose says Jose Mourinho is targeting the FA Cup after Tottenham’s push for the top four took a “step back” with Saturday’s 1-0 defeat by Liverpool.

Spurs are nine points off fourth place after failing to win for the fourth time in five matches but they return to FA Cup action in Tuesday’s third-round replay against Middlesbrough.

Mourinho played a full-strength team in the 1-1 draw at The Riverside in a departure from Mauricio Pochettino’s policy of rotating for the domestic cup competitions.

Mourinho’s predecessor made no secret of prioritising the Premier League and Champions League, which he described as the only “real trophies”, but Rose backed both managers’ approaches to competition.

“I’m not sure that Mauricio did [prioritise the League and Champions League],” Rose said. “Whoever we played, Mauricio wanted to win. Whatever team he put out, he fully believed that team could win.

“It’s no different with the manager now. He’s a serial winner. Wherever he goes he wins trophies, that’s a fact.

“Whatever team he puts out tomorrow will be a team he fully expects to win and it’s obvious the FA Cup is something he has an eye on.

“The top four is harder now but when [Mourinho] took over we were 12 points behind [Chelsea] and we got it to three. We maybe took one step back but we have shown we can close the gap.”


Roberto Firmino’s goal earned ­Liverpool a 21st win from 22 Premier League matches — the best ever start to a season by a club in Europe’s top five leagues — but Spurs came close to equalising in a second-half push, with both Heung-min Son and Giovani Lo Celso missing golden opportunities.

Rose (left) said: “It felt like one of the better performances we had over the Christmas period. Everyone’s gutted that we weren’t clinical enough to take one of our chances.

“What hurts the most was that it was just a case of a lack of concentration from a throw-in. We managed to sort of control their world-class front three.”

Centre-half Japhet Tanganga, 20, made a shock League debut against the Reds and is expected to keep his place against Boro after an impressive display.

Rose added: “He was unreal. It was a bit of a surprise [to see him handed a debut] but I am so happy for him. He set the tone for us. He was so aggressive and kept [Sadio] Mane quieter than usual.”