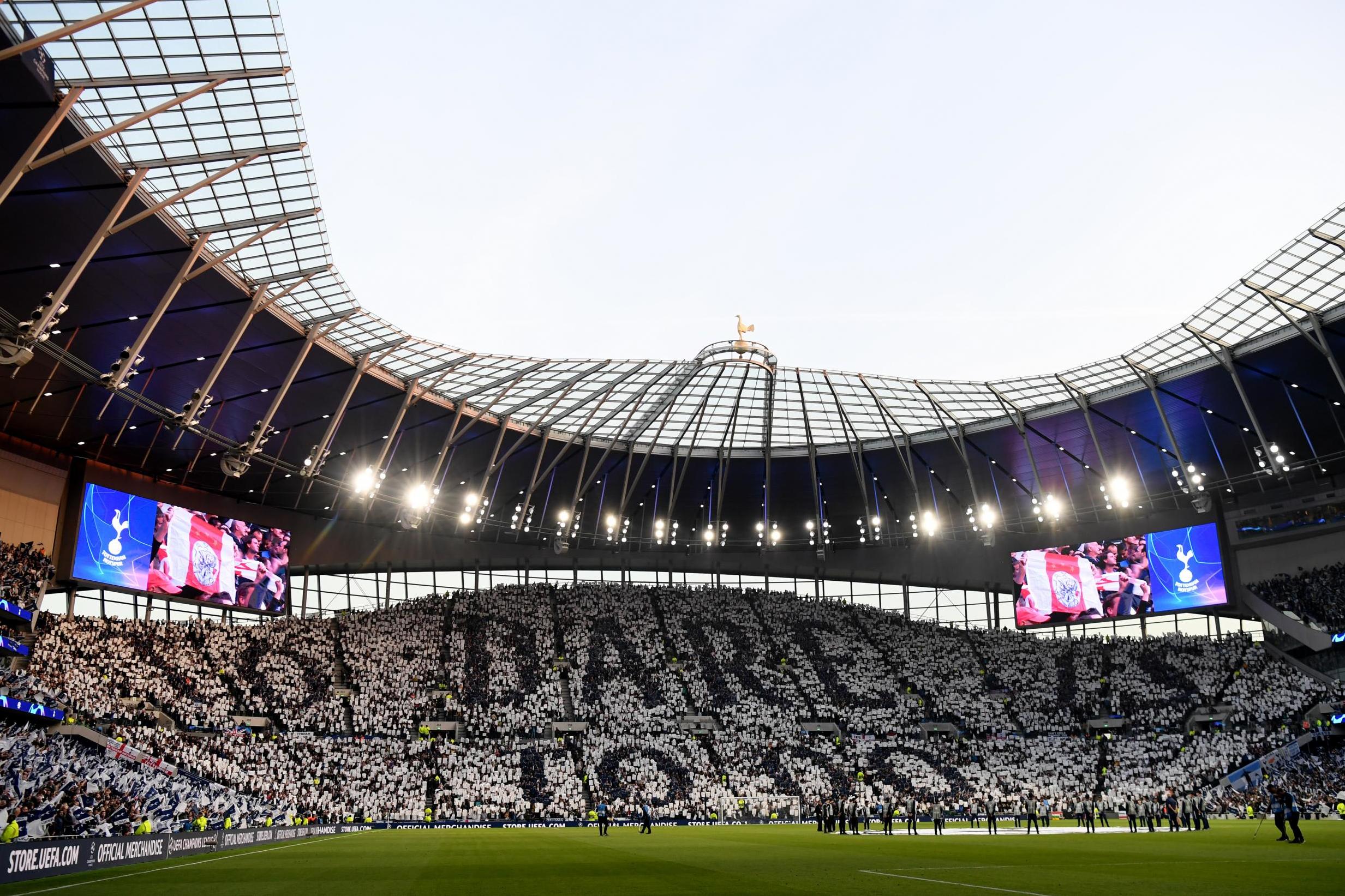 The table, which each year compiles the top 20 clubs in world football when it comes to revenue, sees Spurs move up above their west London rivals into eighth, with the Blues falling a place to ninth.

Having reached the Champions League final and moved into their new £1billion stadium, the Tottenham saw their revenue grow by 21 per cent to £459.3m, largely aided by their broadcast revenue.

As Mauricio Pochettino guided Spurs to the final in Madrid earlier this year – during a season which saw a new, more lucrative, Uefa broadcast deal begin – the club’s broadcast revenue increased 22 per cent to £43.2m. Their revenue is only expected to grow for next season. With this campaign being their first full season at the new stadium, matchday revenue is expected to rise above £100m for 2019-20.

Across north London, Arsenal have slipped outside the top 10 to 11th, their lowest place since 2001, as their continued absence from the Champions League hits home. Their revenue grew by just one per cent to £392.7m after reaching the Europa League final, however, next season’s figures will be boosted by the start of their new kit deal with Adidas.

West Ham climbed two places to 18th as their revenue grew by £15.4m to £190.7m, with an 11 per cent increase in matchday revenue from the London Stadium seeing them complete the set for the capital’s clubs in the standings.