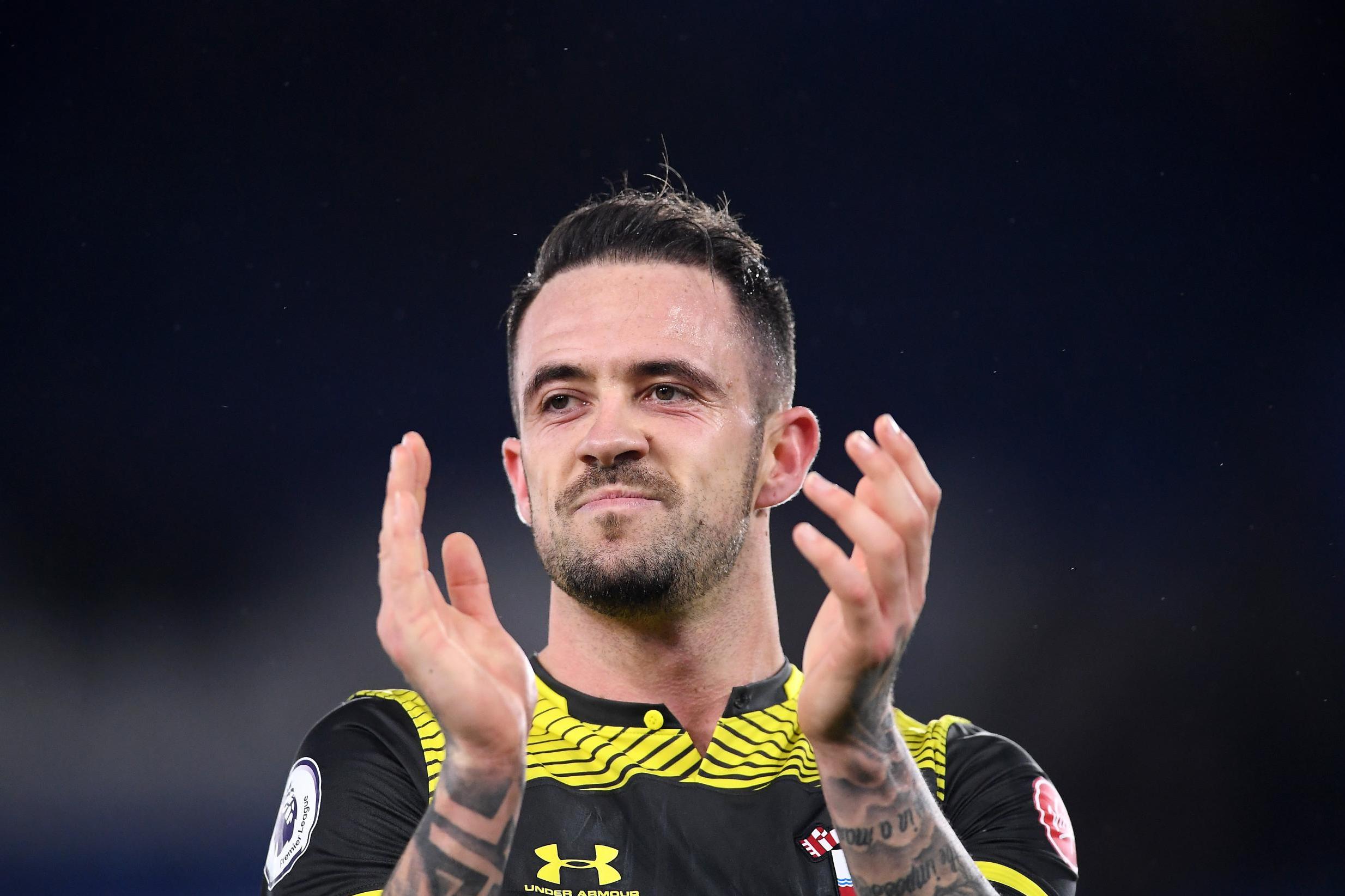 Gareth Southgate has opened the door for Danny Ings to earn a late call-up to England’s Euro 2020 squad.

The Southampton striker has scored 14 Premier League goals this season and the 27-year-old is pushing for an international recall.

Ings earned his only England cap in 2015 but Southgate says he is ready to hand players a chance to stake their claim for a place at Euro 2020 in warm-up games against Italy and Denmark in March. Southgate is assessing his strike options, with captain Harry Kane ruled out until April and Jamie Vardy seemingly unlikely to reconsider his decision to retire from international football.

The England manager said: “We know there are probably a core group of players who we believe should form part of the squad for the summer, who we know are good enough and we should be building around them. But then there are others that we think can come in and really add to the group. That competition for places is critical because everyone needs pushing.”

Roger Federer not keen on playing in empty stadiums as he...

Women’s Super League season to end with no more matches after...