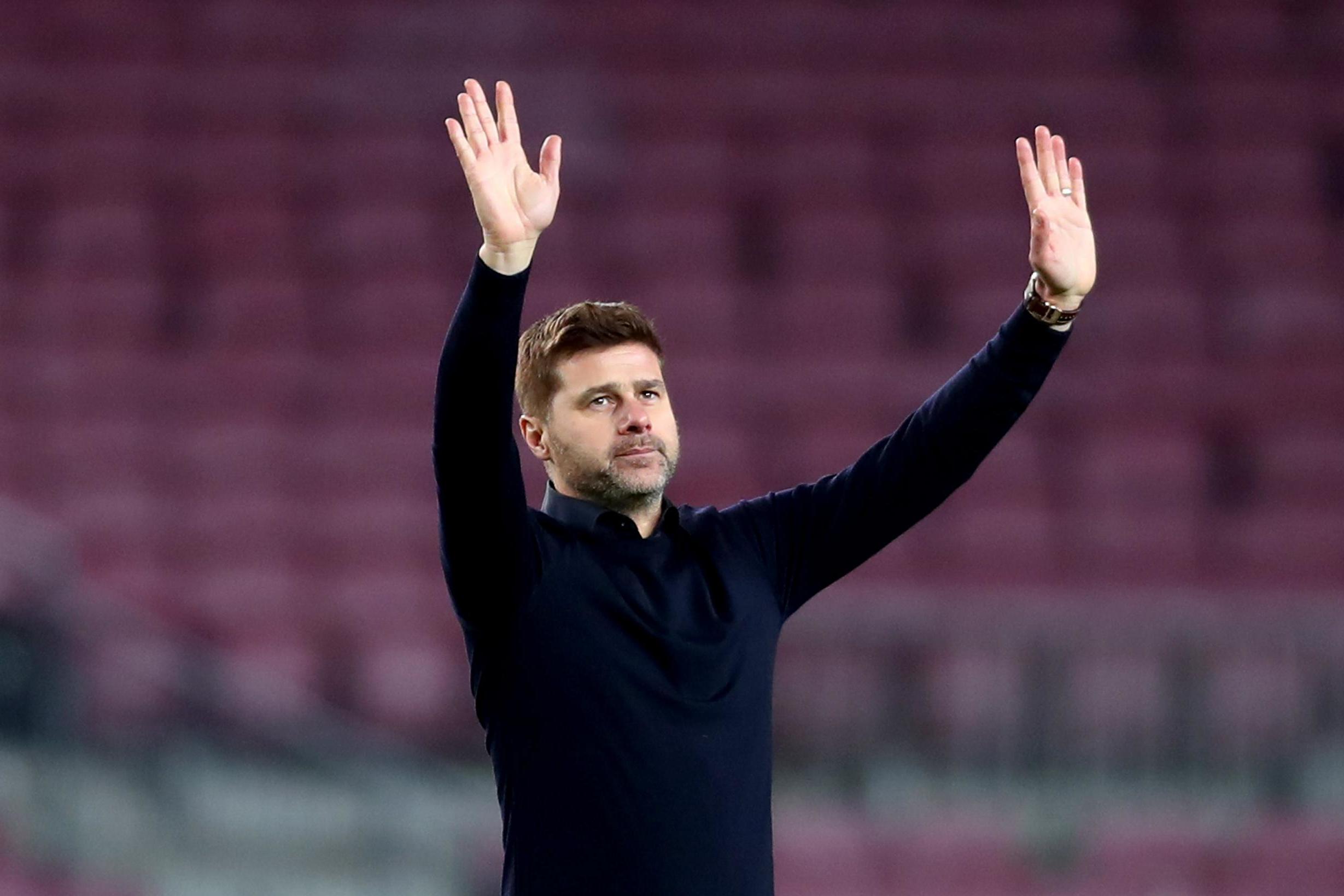 Barcelona are set to make official contact with former Tottenham manager Mauricio Pochettino with a view to the Argentine taking over from Ernesto Valverde at Camp Nou.

Valverde has been under pressure  at Barca since Thursday’s 3-2 loss to Atletico Madrid  in the Spanish Supercopa in Saudi Arabia and club officials met with Xavi in Qatar at the weekend to discuss the job with their former midfielder.

Xavi expressed interest in the role at the end of the season , but told Barca he is not prepared to join straight away from Qatari side Al Sadd and the club have since been exploring other options.

It is not clear at this point what terms Barcelona would offer Pochettino, but the 47-year-old has emerged as the club’s first choice to succeed Valverde now that Xavi has turned them down.

The Catalans have been in touch with Netherlands boss Ronald Koeman, but the 56-year-old was unwilling to take over at such short notice.

Barcelona have also sounded out youth team coach Franciso Javier Garcia Pimienta over the possibility of assuming the position until the end of the season.

Pochettino has said in the past that he would not consider coaching Barcelona due to his strong links to their city rivals Espanyol, where he had two spells as a player and also began his managerial career in 2009.

Would Pochettino manage Barcelona? What the former Spurs boss has said


He is on good terms with Barca president Josep Maria Bartomeu and the two were in the VIP box at the recent Catalan derby draw at the RCDE Stadium on January 4, along with sporting director Eric Abidal and his assistant Ramon Planes.

Valverde arrived early on Monday at Barca’s training ground and was in charge for today’s session, but the 55-year-old could be sacked by Bartomeu after a board meeting planned for this afternoon.