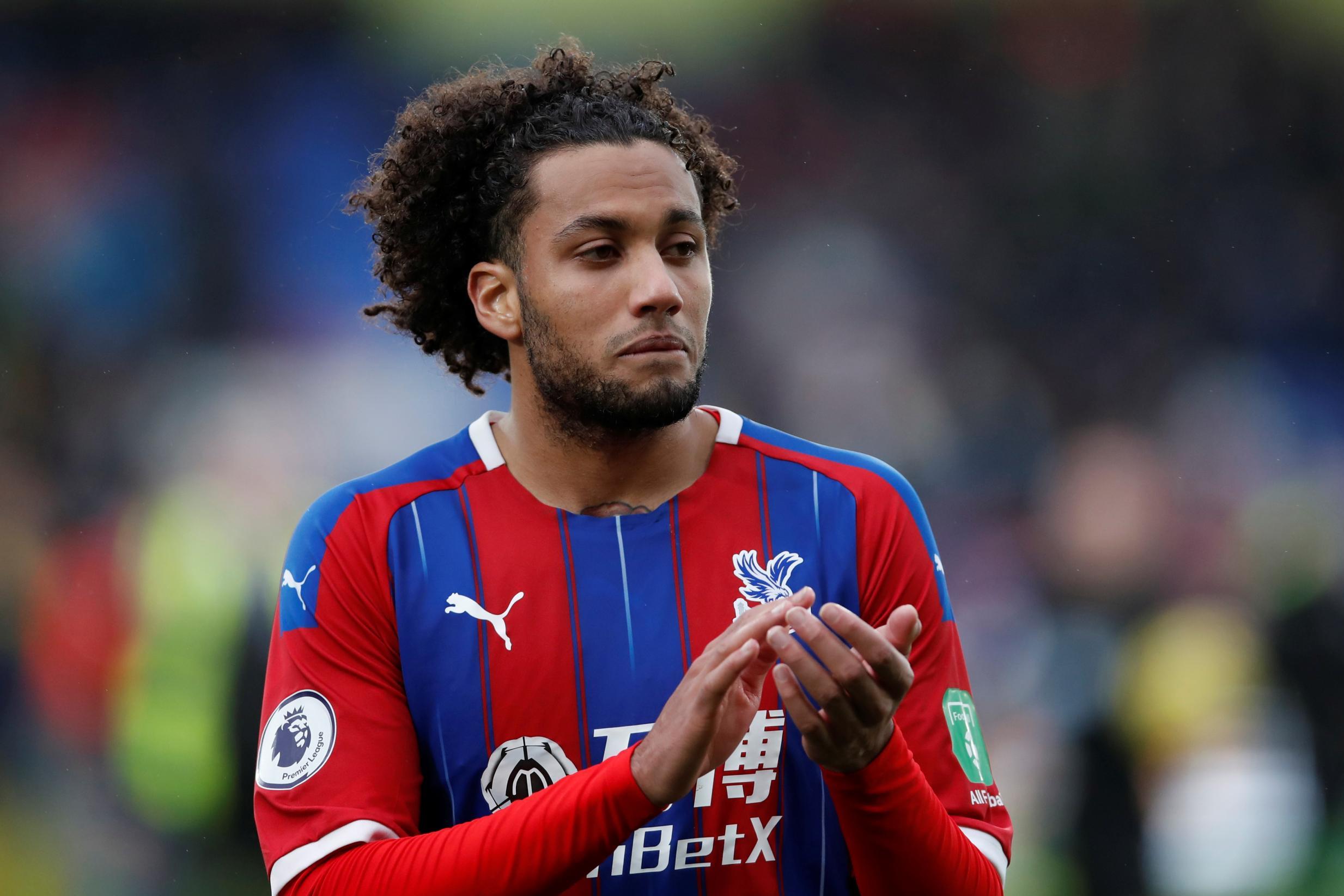 Jairo Riedewald says a run of consistent starts has been key in transforming his time at Crystal Palace.

The Dutchman, who had not started a Premier League game for well over a year until December, has dropped from midfield to left-back in order to cover for the loss of Patrick van Aanholt and shone in the draw with Arsenal, claiming man of the match.

He has started four consecutive games in all competitions and is beginning to feel comfortable after such a long spell out in the cold.

“When you come on for 30 minutes or five minutes and you’re sitting on the bench the next game, that’s difficult,” Riedewald told Palace TV.

“When you know you’re going to play two or three games it is totally different.

“You can focus all week long on the game, prepare yourself, that is what I did last week and it felt good.”