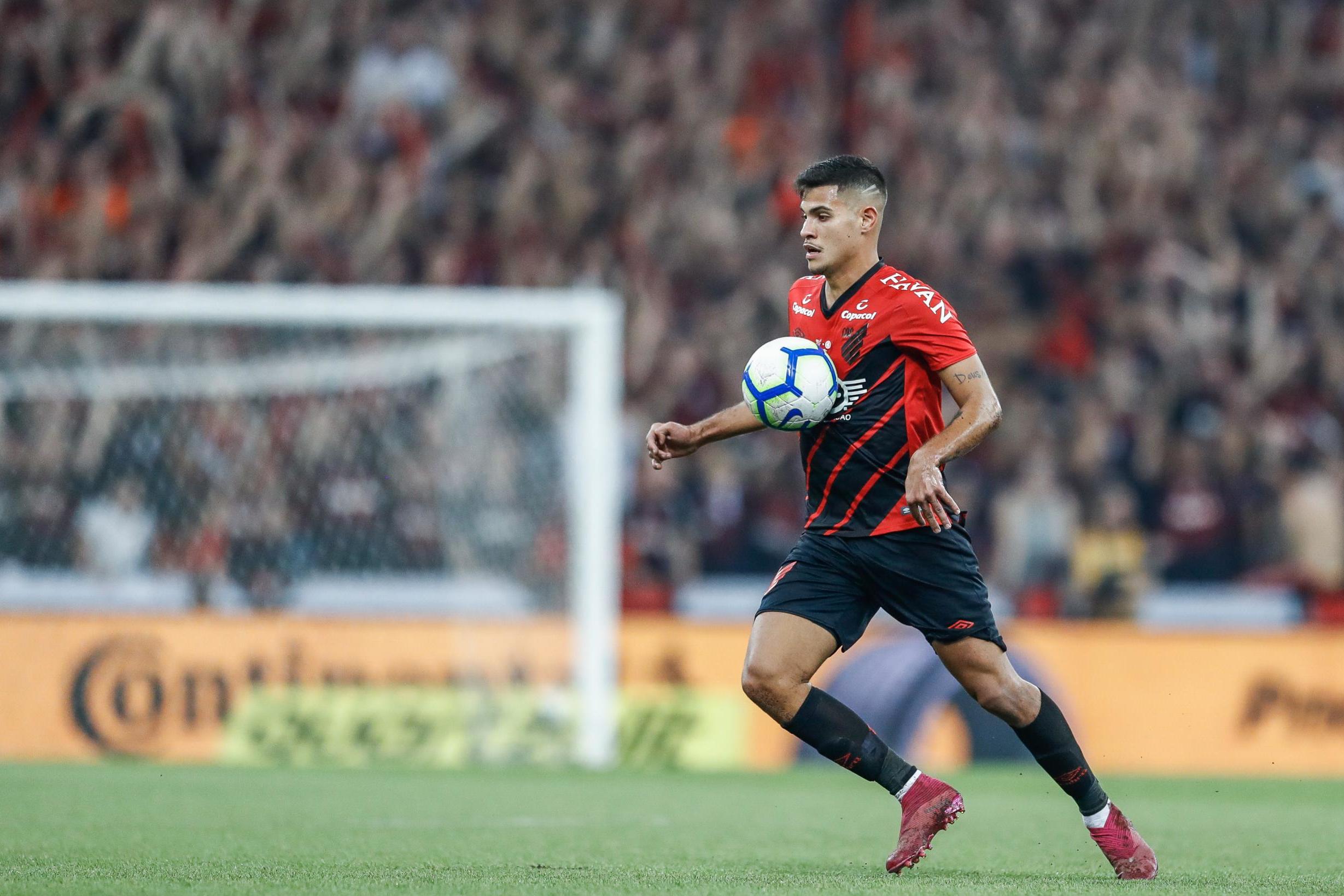 The 22-year-old has been earning good reviews in South America and he has been rewarded with a call-up to Brazil’s Under-23 side.

Guimaraes has been scouted by a number of clubs from around Europe in the past year, with Benfica the side to register the strongest interest.

The Portuguese club have a strong track record of providing South American players with a chance to shine in Europe and want to bring in Guimaraes.

Arsenal, however, have now also been credited with an interest in the midfielder by Athletico Paranaense’s president.

“Let’s study Benfica’s offer. On Monday we will meet the club board to assess this situation. Arsenal are interested, but will only make an offer towards the end of the season.”

Benfica are thought to be willing to part with around £20m to land Guimaraes, but Athletico Paranaense could well hold out for more given Arsenal’s reported interest.

The Gunners are understood to be in the market for a defender this month – preferably a loan signing – while adding a midfielder to their squad is also a possibility.

However, like Arsenal’s defensive reinforcements, any deal for a midfielder is likely to be on loan and as such a move for Guimaraes would have to wait until the summer.