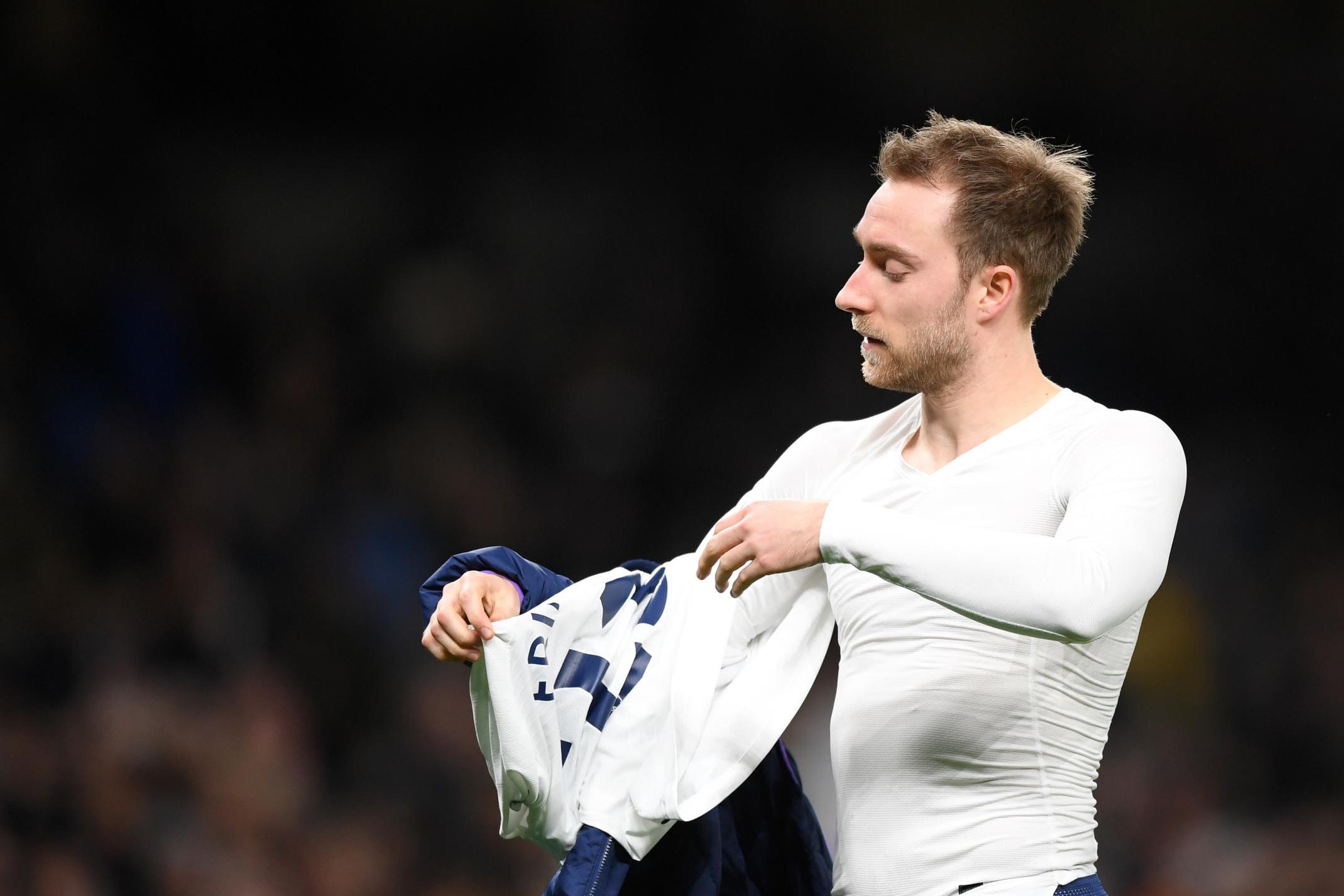 Jose Mourinho has called for mutual respect between Christian Eriksen and Tottenham fans as the midfielder continues to seek a transfer.

Eriksen started a fifth game in a row under Mourinho despite ongoing speculation over his future, with the playmaker’s contract running into the final six months.

Fans greeted Eriksen’s substitution against Liverpool with boos after another lacklustre display, but the Dane was in the starting XI to face Middlesbrough three days later.

Following Tuesday’s 2-1 FA Cup win over Boro , reports emerged from Italy that Eriksen had decided to join Inter Milan in January as talks continue between both clubs.

Mourinho has called for “respect” from both player and fans as Eriksen’s future looks to be resolved.

“Played very well, very professional which is what I expect from him.

“If his decision is to leave I think he has to leave with his head up, if he gives everything which is what he tries to do for the team.

“Fans, it’s always to respect, we have to respect but I think the boy did it for us today.”