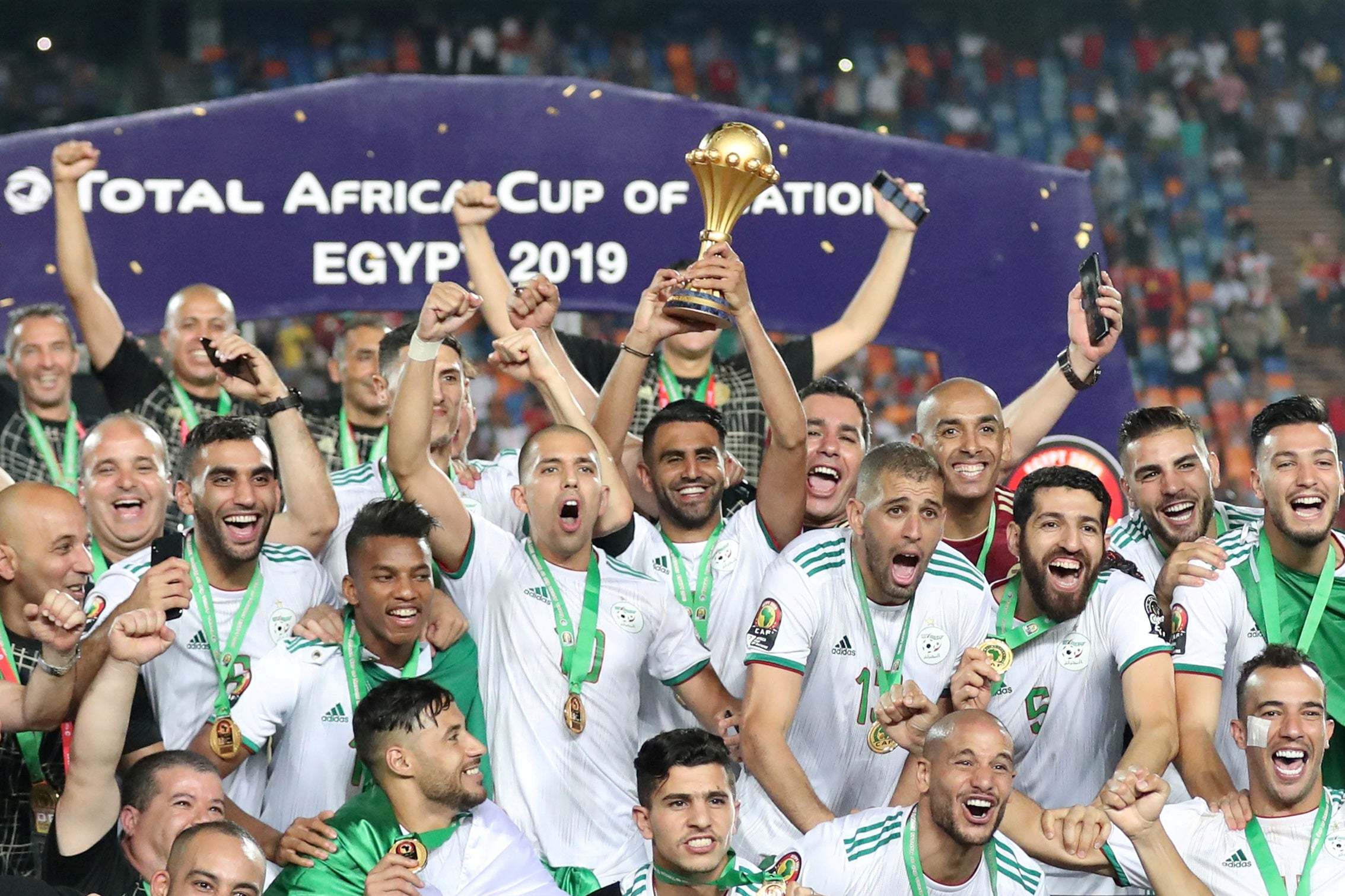 The Africa Cup of Nations is to return to its usual January start date from next season, sparking a potential headache for European clubs.

The AFCON was moved to a summer start date for the 2019 edition, held in Egypt and won by Algeria, in order to bring it into line with other major international tournaments such as the World Cup, Copa America and European Championships, which all take place after the club season has ended.

However, with concerns over playing conditions during the hot summer months in Cameroon, where the 2021 tournament will be held, the country’s football chiefs have confirmed the move.

The decision also means the tournament will no longer clash with Fifa’s new-look Club World Cup, which will be held in China in June of the same year.

Several Premier League clubs are likely to be affected, with some of Liverpool’s key men, including Mo Salah, Sadio Mane and Naby Keita likely to be missing, while Man City would be without Riyad Mahrez.

The tournament will begin on January 9, with the final held on February 6. During the equivalent period this season, most Premier League clubs played four or five league matches, as well as an FA Cup tie.