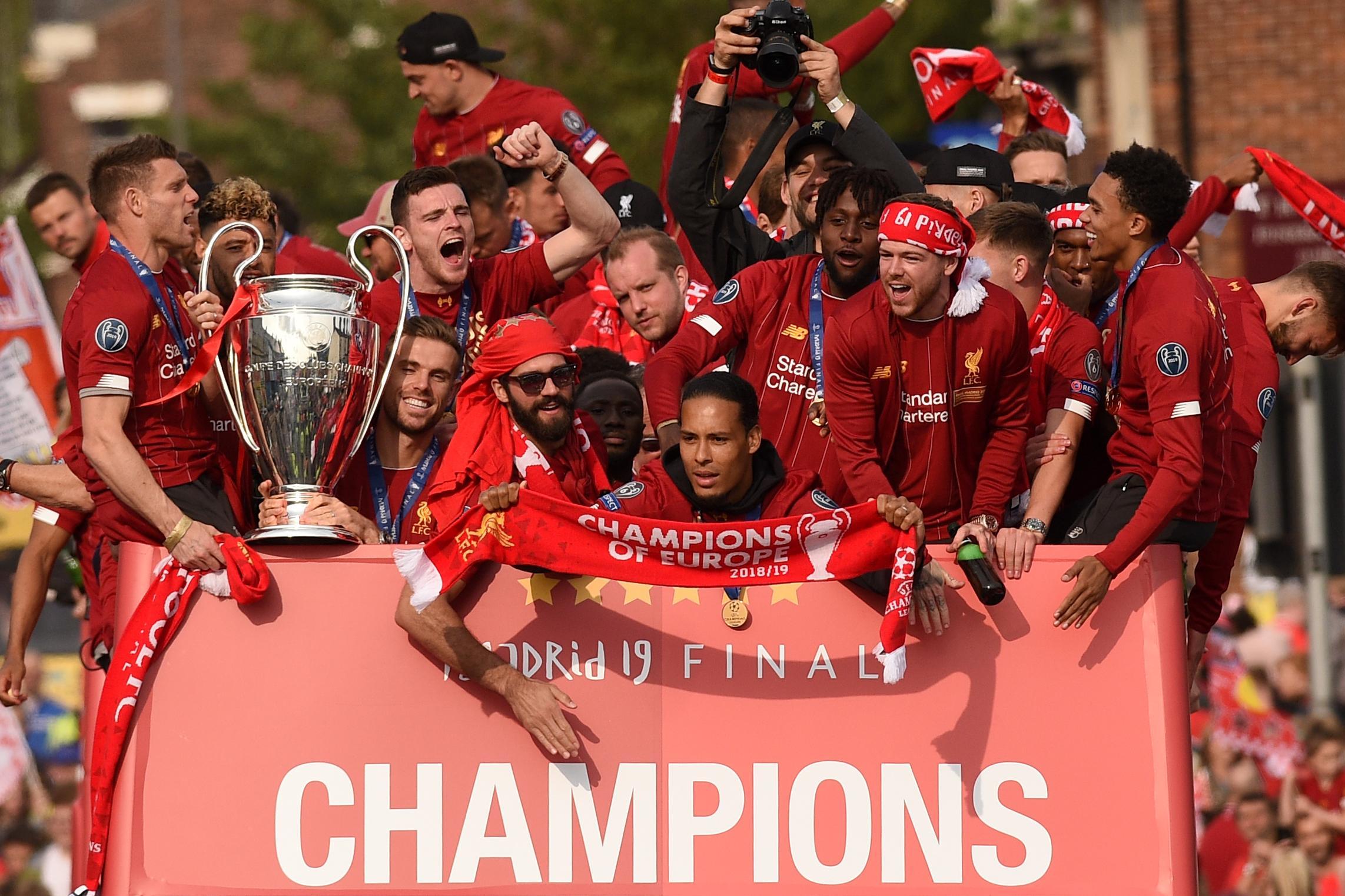 Five Liverpool players have been included in Uefa’s Team of the Year for 2019, though captain Jordan Henderson and forwards Mohamed Salah and Roberto Firmino miss out.

Liverpool triumphed in the Champions League after beating Tottenham 2-0 in last year’s final, with Jurgen Klopp’s Reds going on to win both the Uefa Super Cup and Fifa Club World Cup to cap a superb 2019.

Those four Anfield stars are joined by Sadio Mane, though the rest of Liverpool’s fearsome front three – Salah and Firmino – have been edged out.

Cristiano Ronaldo is also included in attack, while Manchester City’s Kevin de Bruyne and Barca’s Frenkie de Jong (who reached the 2018/19 semi-finals with Ajax) make up the midfield pairing.

uefa team of the year