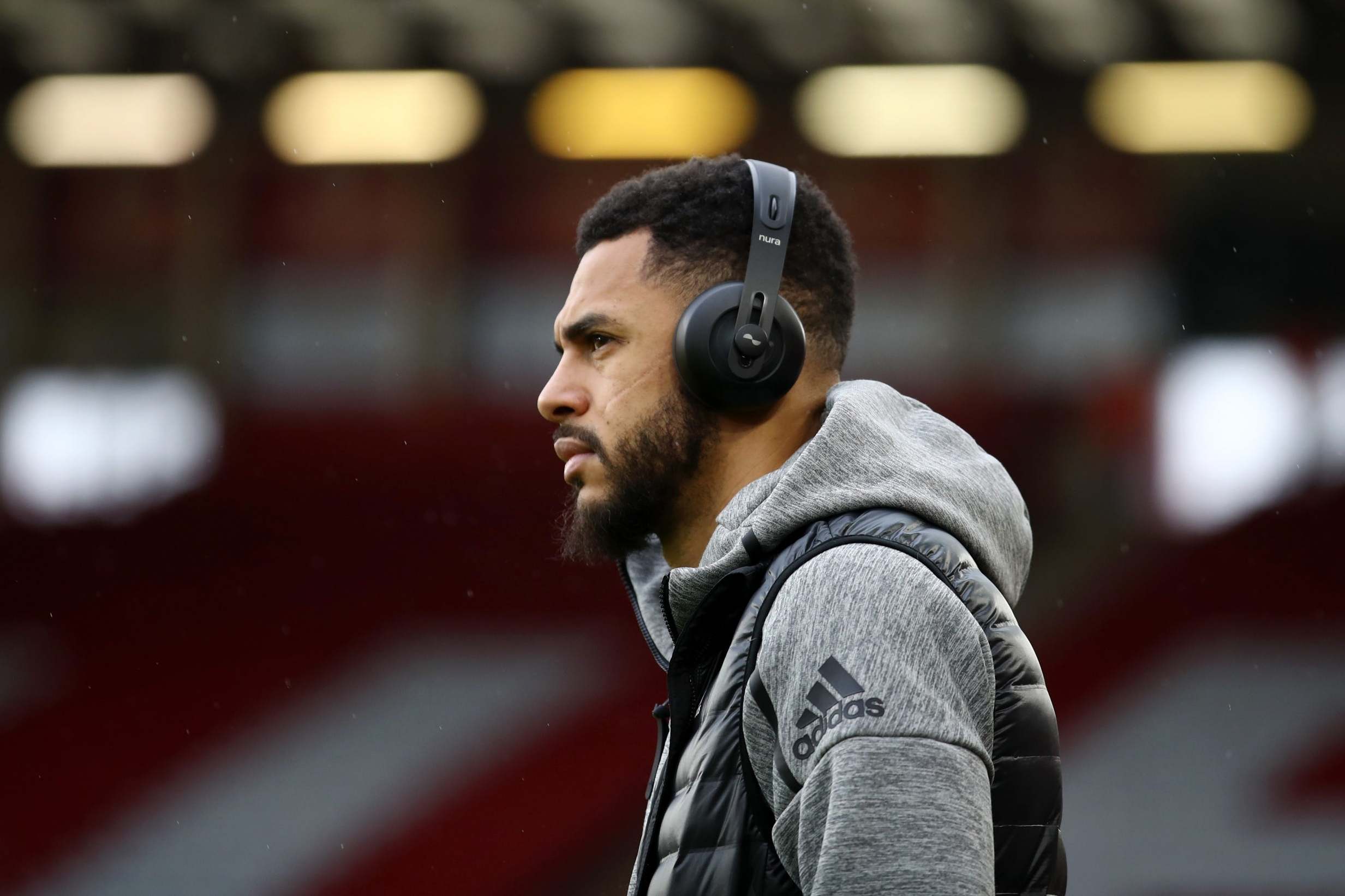 Gray has struggled for action this season and has so far scored just two goals for the Hornets during the current campaign.

It has led to interest from clubs in the Championship, including Leeds and Forest, who want to take him on loan.

But Pearson said: “I spoke with Andre and he is very much a part of what we are trying to do here.

“I don’t have any message for anybody us. It is more for our own players and that is I am pretty happy with what we already have.

“I think I have already said over the last week or so that if we add to the squad it will be to strengthen it.

“The players have responded very well over the last few weeks. I am really delighted with how they’ve approached games and training.”