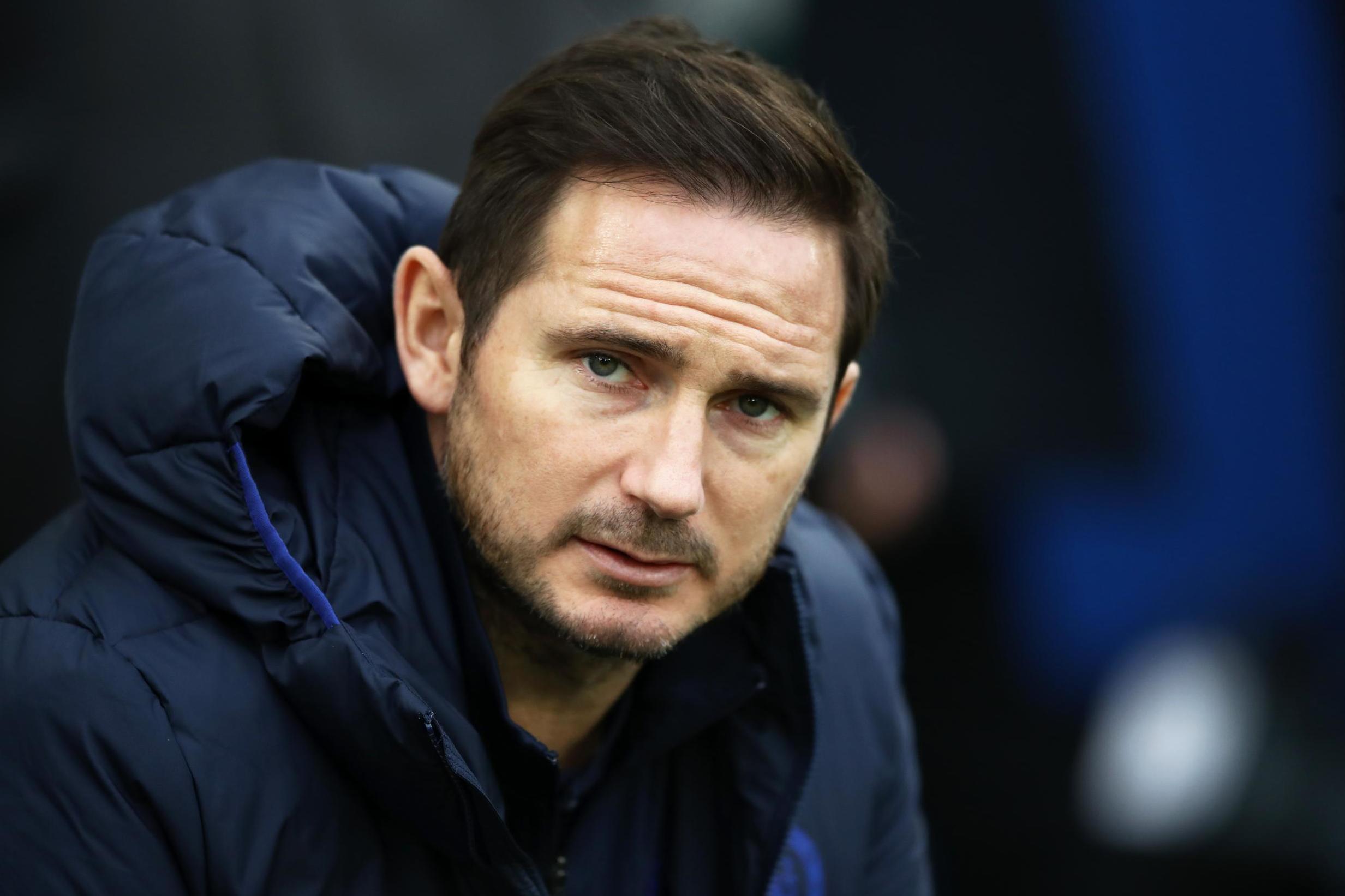 Frank Lampard is eager to avoid making any “knee-jerk” signings this month and is prepared to go without new players.

Chelsea are free to operate in the market once again in January after seeing their two-window Fifa transfer ban halved on appeal by the Court of Arbitration for Sport (CAS).

A new striker is a priority for the Blues as they look to remain in the Premier League’s top four and reduce the goalscoring burden on Tammy Abraham, but so far no arrivals have been forthcoming.

Chelsea have misfired before with January gambles on forwards such as Alexandre Pato, Radamel Falcao and Gonzalo Higuain and Lampard has warned against rushing out to make signings in a notoriously difficult window just because they now can.

“I don’t want to comment on those deals because I think it’s easy with hindsight,” he said. “The players you mentioned there were top players.

“I think the idea of January being a time to buy players, it’s difficult for everybody – for players coming in, especially if they’re coming from a different league, for the club and for the settlement of the group.

“I think that’s why we have to think ultra carefully and I do care and consider the club and where we’re going.

“I don’t want to make some knee-jerk reaction to say, ‘Here’s my first big signing’ because we couldn’t sign anyone in the summer. No, I want to do the right thing for the club.

“That’s why if I do it I’ll try and consider all things. It will always be in communication with the club.

“Hopefully it’s the best thing for us. Whether that’s more of a short-term option or a long-term option, we’ll also have to consider.”

Asked if he was prepared for no signings at all this month, Lampard responded: “I think I should be because that’s where we’re at at the moment.

“If it feels right for us then we’ll do it.”