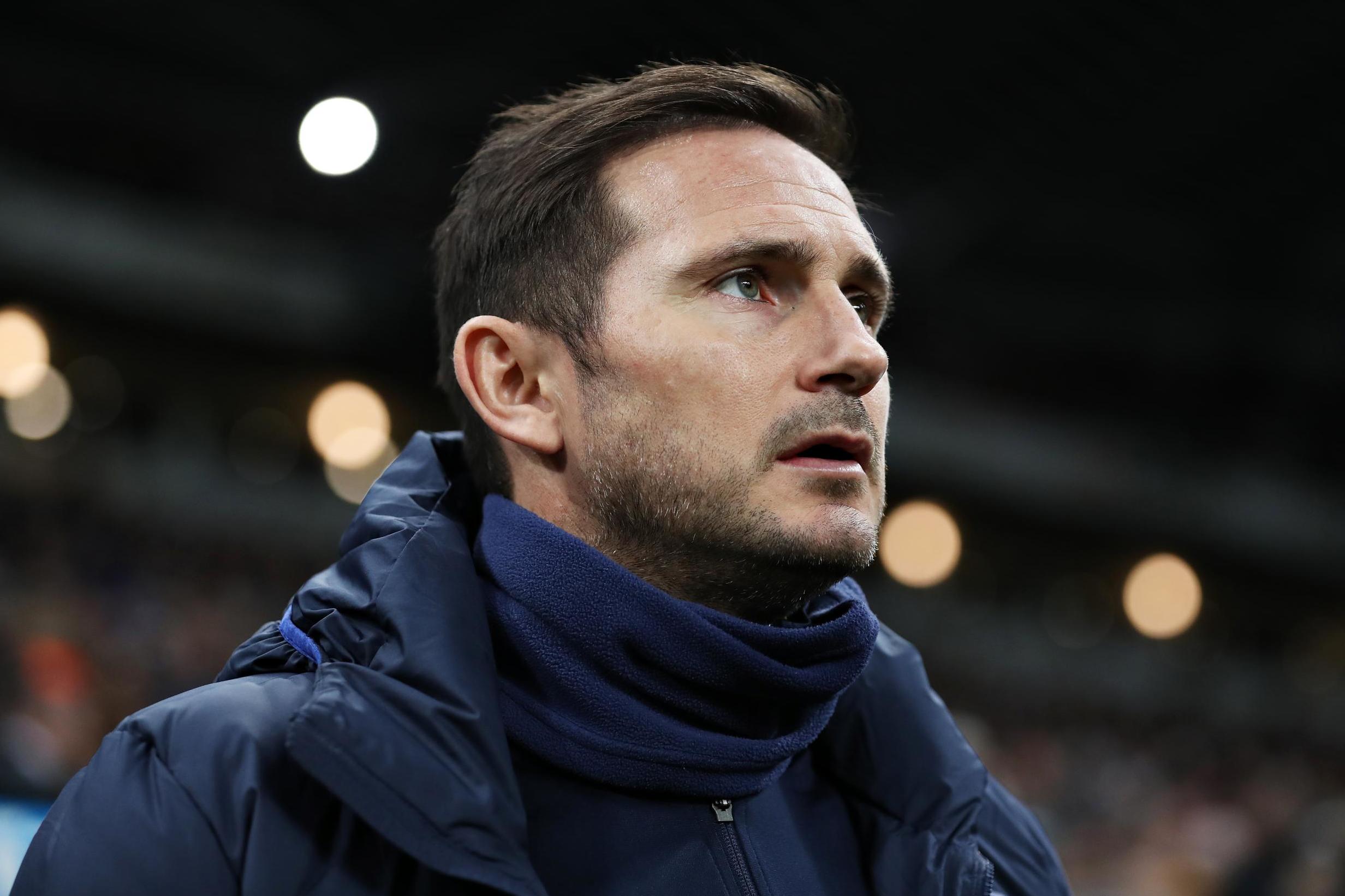 Frank Lampard intends to target an attacker with “killer instinct” in the January transfer window after watching Chelsea fall to a shock defeat at Newcastle United on Saturday.

The Blues dominated possession and chances against a resilient Newcastle side before a last-gasp header from Isaac Hayden in stoppage time condemned the Blues to an eighth Premier League defeat this season.

It is the fourth occasion in nine League games in which Chelsea have failed to score in a defeat, and the first time they have failed to find the net away from home since the opening day of the season.

Tammy Abraham missed two golden chances to score, and Lampard was under no illusions regarding his side’s profligacy.

“If we are looking for people to bring in to the areas to win games when you are controlling it, it is scoring goals,” he told Sky Sports.

“We need to be clinical and we can’t make any bones about that. I’m pleased with the players we’ve got but we can’t work any more in training on finishing.

“We need that killer instinct in front of goal. We need to score more goals if we want to get to where we need to get.”

Asked if there are any impending arrivals, Lampard said: “It doesn’t matter until it’s done.

“I’m quite clear about where I know where we need to strengthen. We shall see.”

Lampard could not hide his frustration after watching his side struggle to break down their opponents, urging his players to be more lethal in front of goal.

“It’s football. We dominated every aspect of the game. They hit the bar in the first half but the rest of the game was ours, except scoring.

“Newcastle defend their box, you won’t make too many clear-cut chances against them. We controlled the game, we were at the end of their box.

“At 0-0 I was going to say to the lads that they gave everything. But if we want to go to the next level we have to take chances and score in these kind of games.

“This is the reality of football. We have had more possession than any of our opponents in every game this season, it is a sign we have a lot of the ball but we are not scoring enough. And if we want to look upwards I know that we need to address that.”