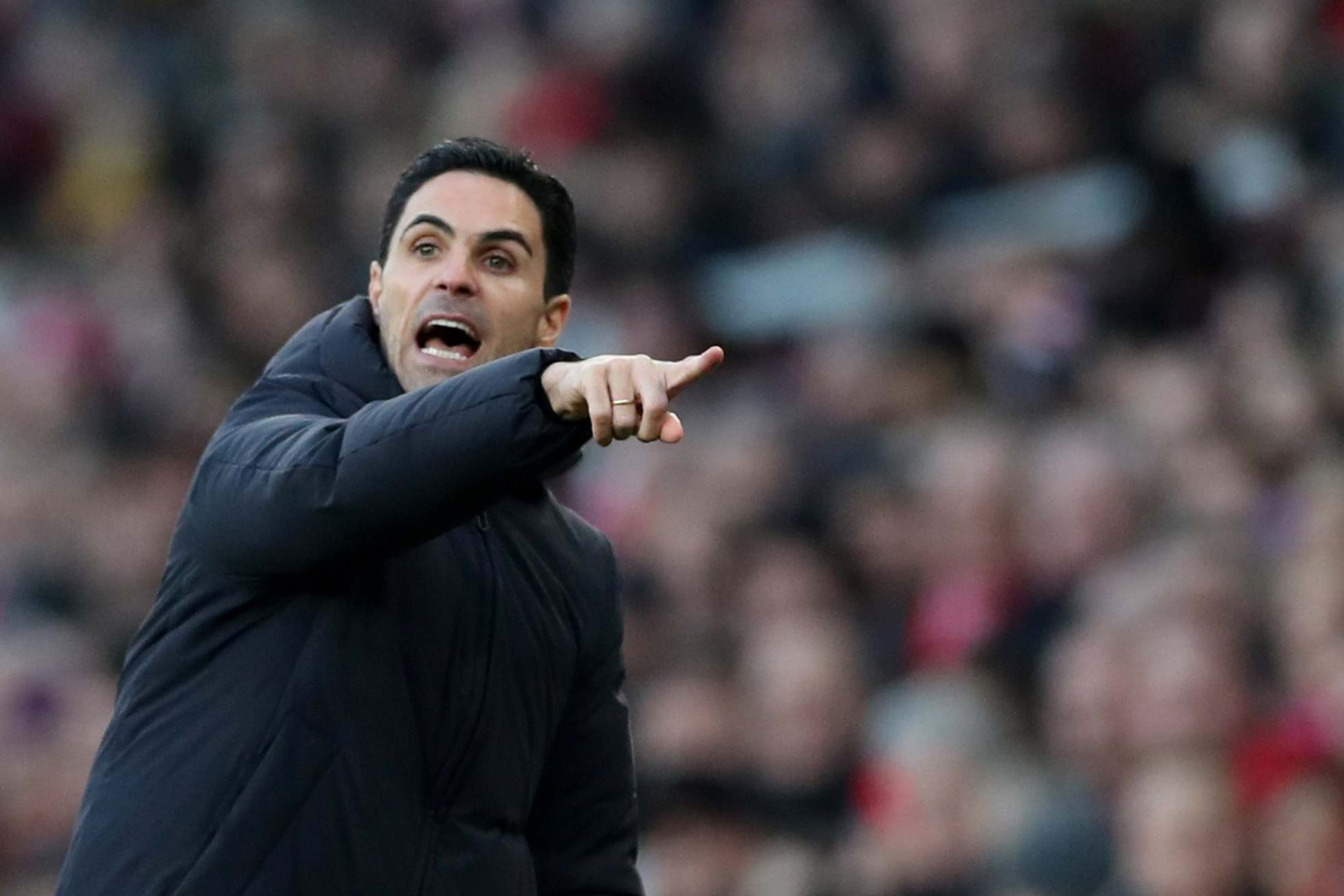 Mikel Arteta was left professing his disappointment after seeing his Arsenal side concede a late equaliser at home to Sheffield United.

Gabriel Martinelli’s goal on the stroke of half-time appeared to have the Gunners on course for a vital victory – only for John Fleck to strike with seven minutes remaining and secure a 1-1 draw.

The result leaves Arteta’s side four points adrift of the Blades as they continue to struggle for a run of form following the Spaniard’s appointment in December.

“I’m very disappointed today,” Arteta said after the game. “I think the performance deserved three points and I think we lost two points.

“In the Premier League, if you don’t put the game to bed then in the last 10 or 15 minutes this type of team just need a long ball, a second ball, a set-piece, and you can give the points away. That’s it.”


Arteta was, however, full of praise for Martinelli after the 18-year-old hit his ninth Arsenal goal in what was just his 10th start for the club he joined last summer.

The Brazilian was chosen to replace suspended captain and top goalscorer Pierre-Emerick Aubameyang and missed a couple of chances before putting Arsenal ahead.

Aubameyang, watching from the stands, tweeted that Martinelli is destined to be a “superstar” and Arteta was also left impressed.


“He’s an 18-year-old kid with all the enthusiasm but as well, he’s so brave to make decisions, to threaten the opponent every time,” he added.

“He’s all the time in the middle of the goal, waiting for an opportunity to come.

“The fact he hasn’t played 90 minutes for a while – since an injury – but is still in the way he went about every single action is impressive.”

Arteta bemoaned a VAR decision not to award his side a second-half penalty but he will know his side need to improve if they are to win at London rivals Chelsea on Tuesday night.​