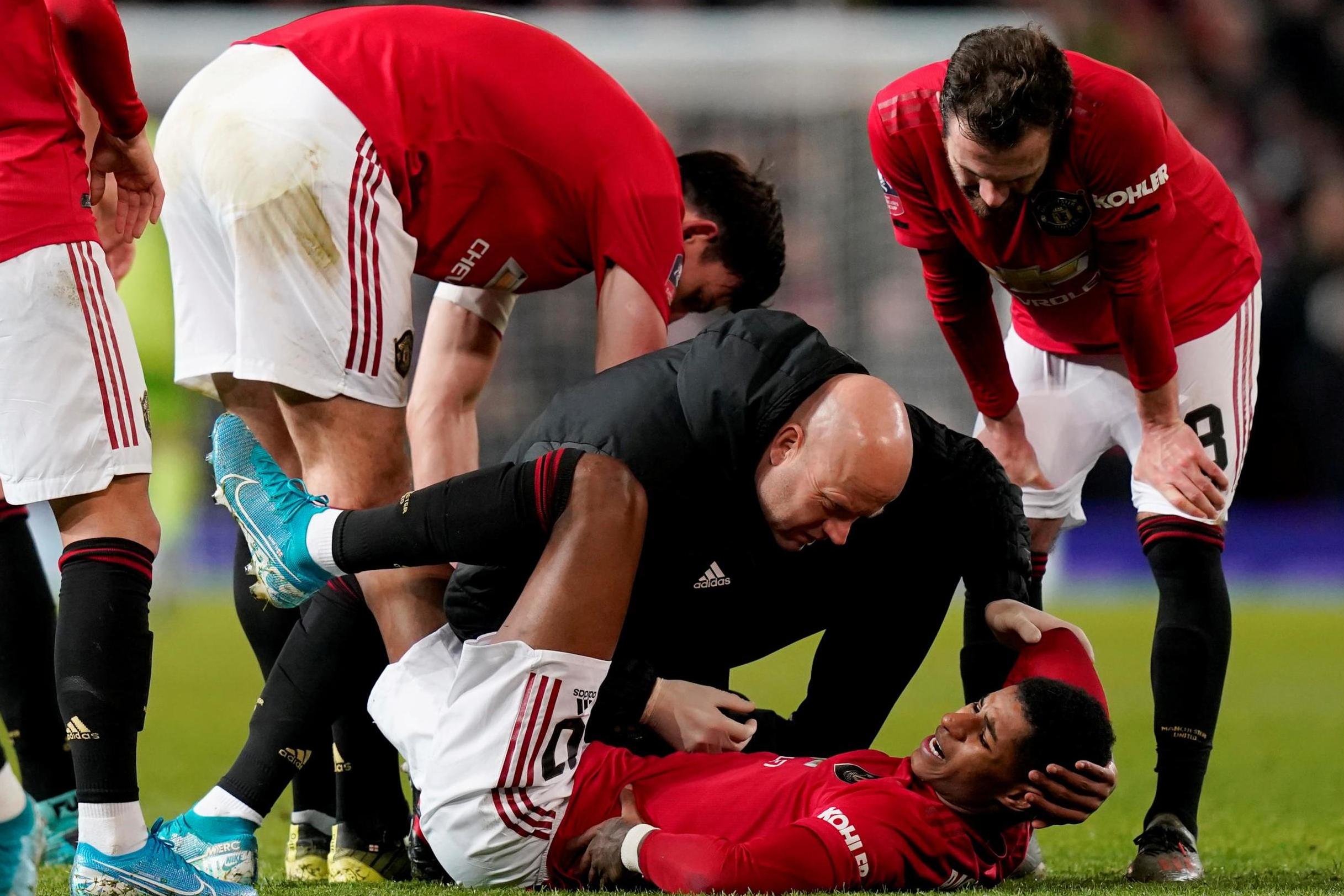 Mou hits out at Conte over Eriksen

Jose Mourinho has reignited his feud with Antonio Conte after the Inter coach discussed Christian Eriksen’s proposed exit from Tottenham.

Conte, who on Friday secured a deal for Manchester United defender Ashley Young, told Italian media: “Eriksen? We have to go to people who have already had a career, who are at the end of their contracts.”

Spurs have not received a bid from Inter for Eriksen, according to Mourinho, who said he felt Conte had broken a managerial code by publicly speaking about a player still contracted to another club.

“I think Antonio, he has said publicly (about Eriksen),” Mourinho told reporters. “I think we coaches should all behave in the same way in relation to transfers. I think we should always be closed, until something happens.”

“You protect everybody. Is it a question of respect? I don’t want to give you a headline. That’s up to you.”

Amid speculation about a possible transfer, Mourinho said he believed Eriksen deserves to have some clarity about his future at Spurs.

“I think he needs January 31 to come and to be sure that he is going to stay until the end of the season or before Jan. 31 to know that he is leaving,” Mourinho added.

“The only situation is to try to get the best from the players, which is what I am trying to do.”