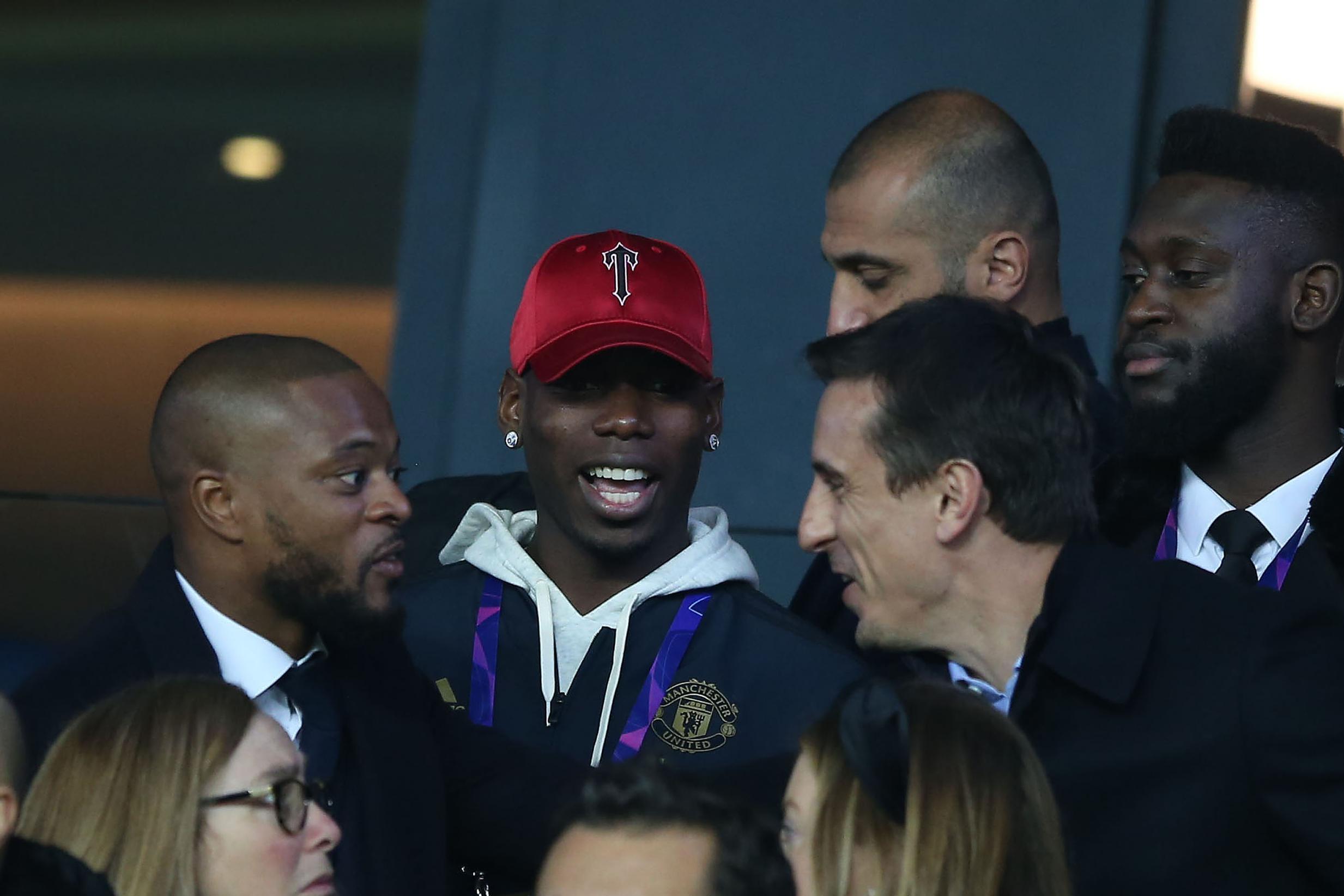 Patrice Evra believes that it may be time for Paul Pogba to leave Manchester United because the midfielder is now being treated as a “problem” player.

Pogba has only made five Premier League appearances for United due to injury problems, while the World Cup winner missed out on a move away from Old Trafford last summer despite declaring his desire for a “fresh challenge”.

Whether on the pitch or not, the 26-year-old midfielder is never from the debate regarding United’s struggles this term – and that was the case again after the Red Devils’ 2-0 Premier League defeat to Liverpool at Anfield on Sunday.

Former United captain Roy Keane branded Pogba a “nuisance” during Sky Sports’ post-match analysis and said Ole Gunnar Solskjaer must “get rid” of players like him.

However, fellow United veteran Evra defended the midfielder and suggested the debate over the club’s form invariably turned to Pogba regardless of whether he’s actually playing.

The former defender then brought up the example of his ignominious exit from Marseille: Evra’s contract was terminated by mutual consent in November 2017 following a seven-month Uefa ban for kicking out at one of the club’s own fans.

Evra continued: “But I understand, sometimes I don’t agree with Roy, but when you are a problem for the club… I give my example, when I kicked that fan in Marseille, the owner and the manager, they came and said: ‘Patrice, what are we going to do now?’

“And I said: ‘I’m leaving.’ I don’t want to bring any negativity around the club, and right now, maybe it will be time for Paul to leave, because I remember when it was a big game, Liverpool vs Manchester United, people were talking more about Jose Mourinho and Paul Pogba.

Watch the full debate below…