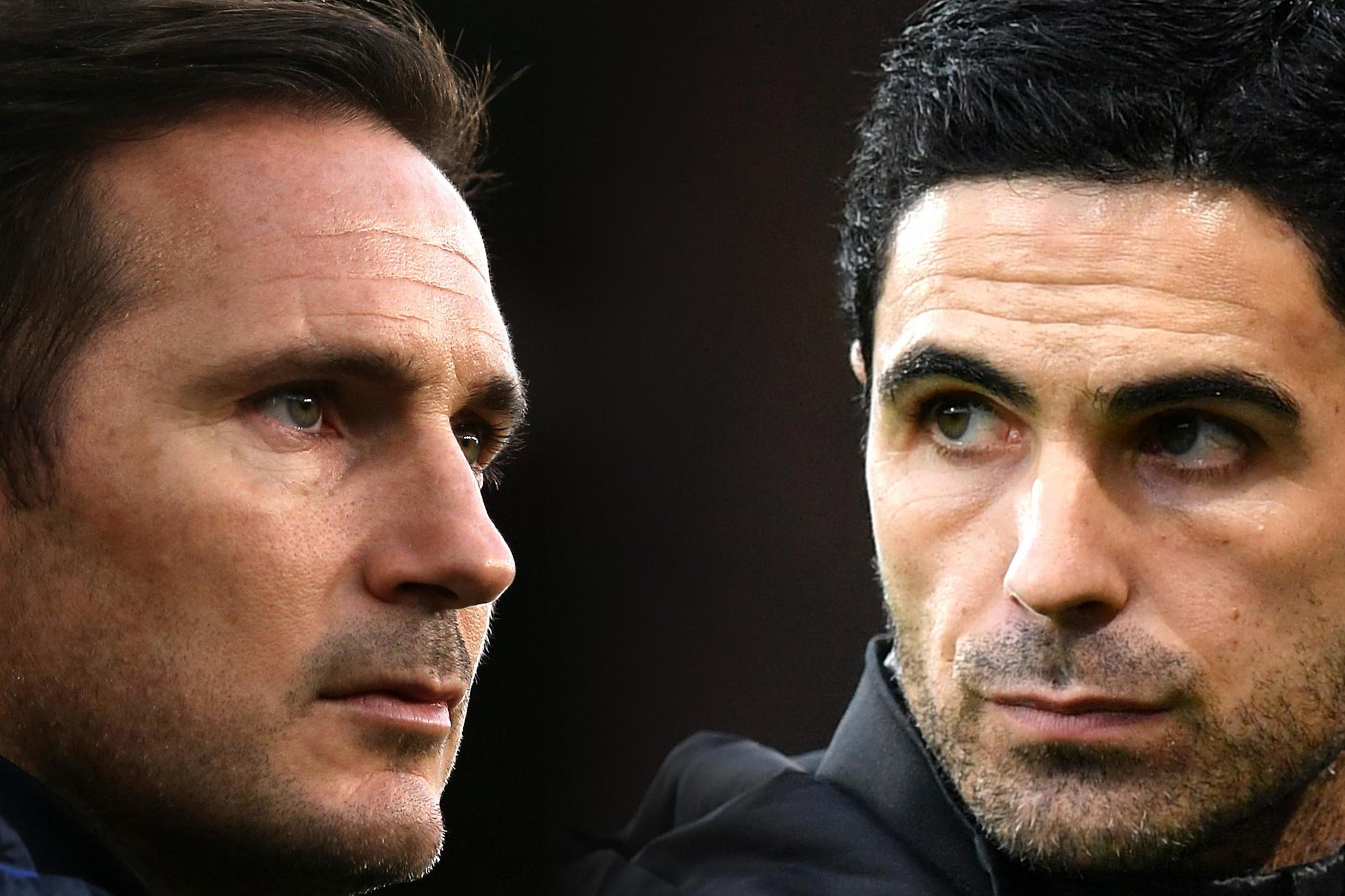 Gabriel Martinelli also starts for the Gunners after his goal against Sheffield united at the weekend, with Alexandre Lacazette completing the attack while Perre-Emerick Aubameyang remains suspended.

Sokratis is still out injured, so Shkodran Mustafi retains his place alongside David Luiz – and Hector Bellerin returns from injury at right-back.

As for Chelsea, goalkeeper Kepa Arrizabalaga starts after Frank Lampard defended his No.1 over the error which cost the Blues in their 1-0 loss at Newcastle.

Reece James was a doubt for the game and is out, with Cesar Azpilicueta starting at right-back and Emerson Palmieri on the left.

Callum Hudson-Odoi starts in attack with Willian and Tammy Abraham, and Mason Mount os on the bench.