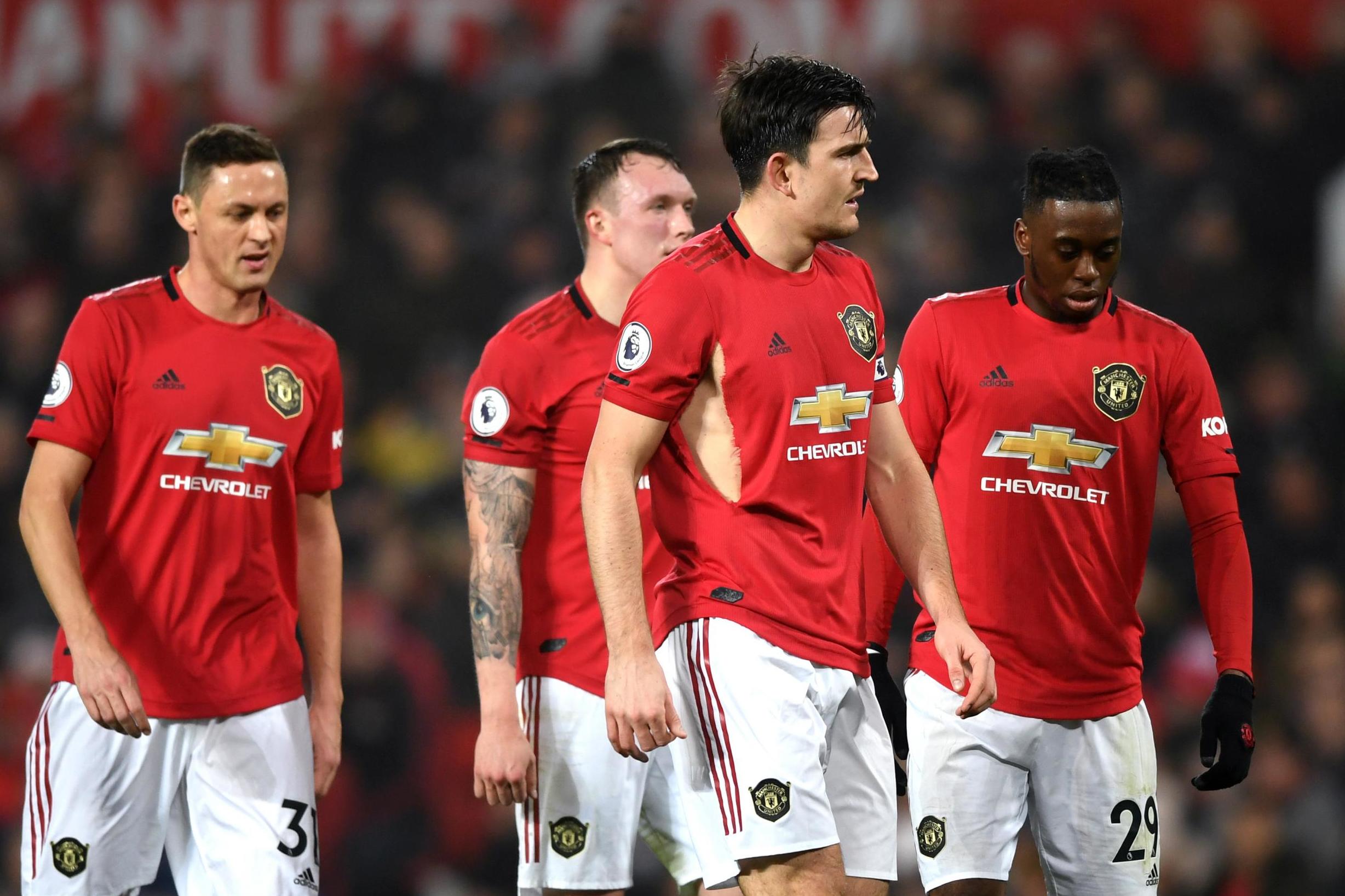 Could he have done better with Rodriguez’ strike? It was a stunning goal, but De Gea seemed to be on his heels.

United’s most potent force. On four occasions he picked out red shirts with crosses before Burnley opened the scoring. Every chance was wasted.

Gave away the free kick that led to Wood’s goal. Important challenge on Rodriguez early in the game, but part of a ragged United defence.

Failed to do enough to stop Wood from scoring – and then didn’t get anywhere near close enough to Rodriguez for his second half thunderbolt. Not good enough.

One of his less effective nights, with United offering little threat down the left-hand side.

Once again provided the majority of United’s thrust in midfield. Always looking to drive forward, but couldn’t break down Burnley’s block.

Beaten too easily by Mee in the build-up to Wood’s goal. Earlier he provided an incisive pass, which Martial had to convert – but didn’t.

Found pockets of space that really troubled Burnley in the first half. Really should have done better when connecting with Wan-Bissaka’s early cross.

Totally ineffective. Burnley were happy to give him plenty of possession in the first half, but he failed to make the most of it.

It was always a big ask to expect him to maintain his early season form and it’s no surprise he hasn’t. Another frustrating night for the winger.

Two big first half chances and failed to hit the target with either. We’ve seen the good Martial in recent weeks – but this was very much the bad one.

Not even the boy wonder to rescue a wretched night.

Gave United another option on the left.