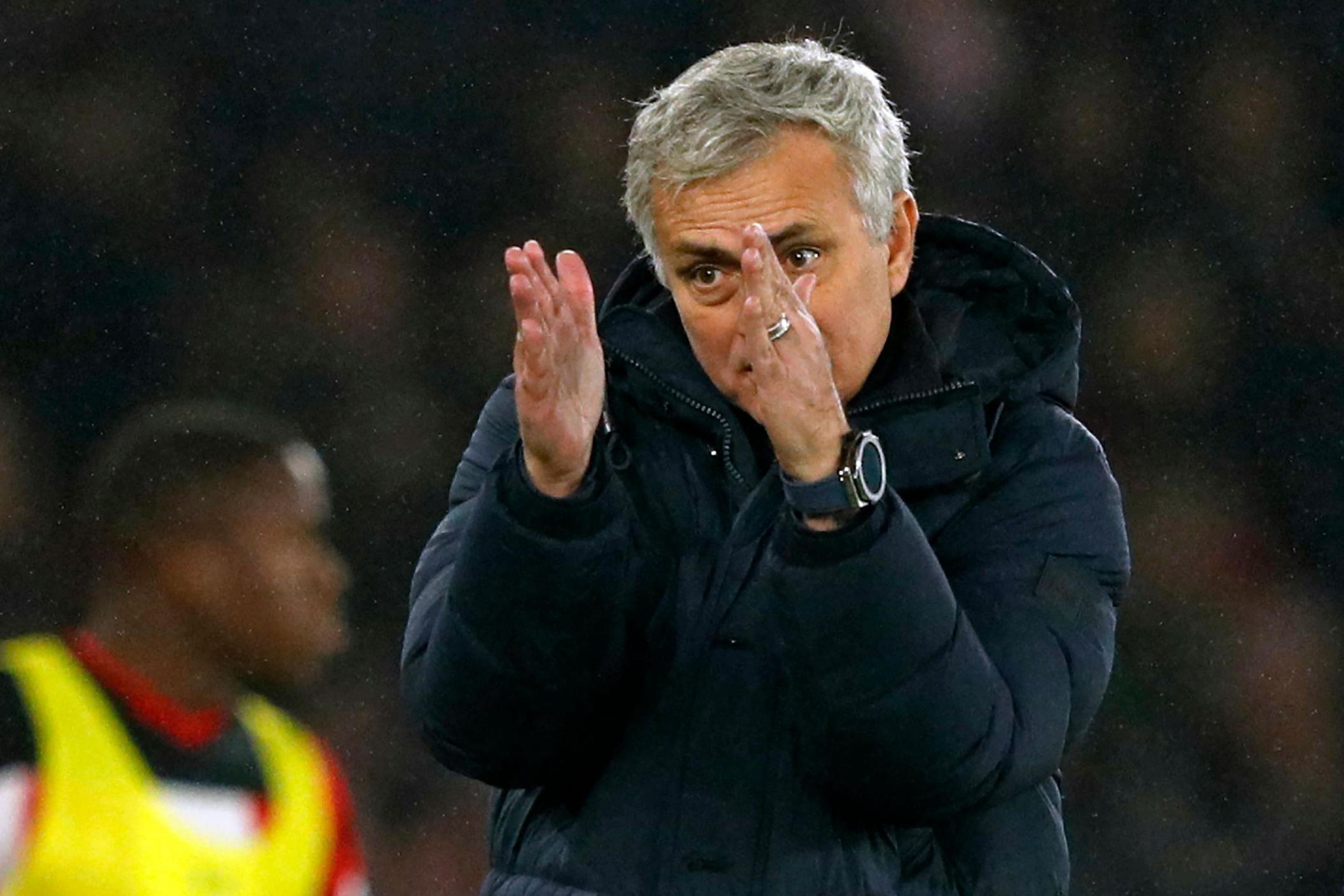 Jose Mourinho has stoked the fires ahead of Saturday’s return to Southampton for an FA Cup fourth-round clash by claiming the hosts were lucky to beat Tottenham this month.

The 1-0 defeat at St Mary’s on New Year’s Day could hardly have been more costly, with Harry Kane and Moussa Sissoko suffering injuries which are expected to sideline the pair until April.

Tanguy Ndombele also limped off in the first half and has not played since, while Spurs were twice denied penalties after challenges on Dele Alli before Kane tore his hamstring in the act of scoring an ‘equaliser’ that was ruled out for offside.

“We were a bit unlucky, Southampton were lucky,” Mourinho said. “The Harry Kane goal, decisions, injury to Harry, injury to Ndombele at the beginning of the game — we had to fight against so many things that we cannot control.

“The only thing that we can control is the spirit that the players showed against Norwich and the desire to do things well. It is two days [rest] and we are going to try.”

Spurs won for the first time in the League since Boxing Day on Wednesday, beating Norwich 2-1, but Saints have won six of their past eight matches.

“They are really good,” said Mourinho. “They are strong, they found a pattern of play, they play with two strikers. Apart from the game they lost against Wolves they win, win, win, win.”

Spurs are expected to be without Harry Winks (ankle) but Ndombele could return and Gedson Fernandes is pushing for a first start. Danny Rose will not be included again as Spurs look for a buyer for the left-back.

EPL: Pochettino breaks silence after being sacked by Tottenham