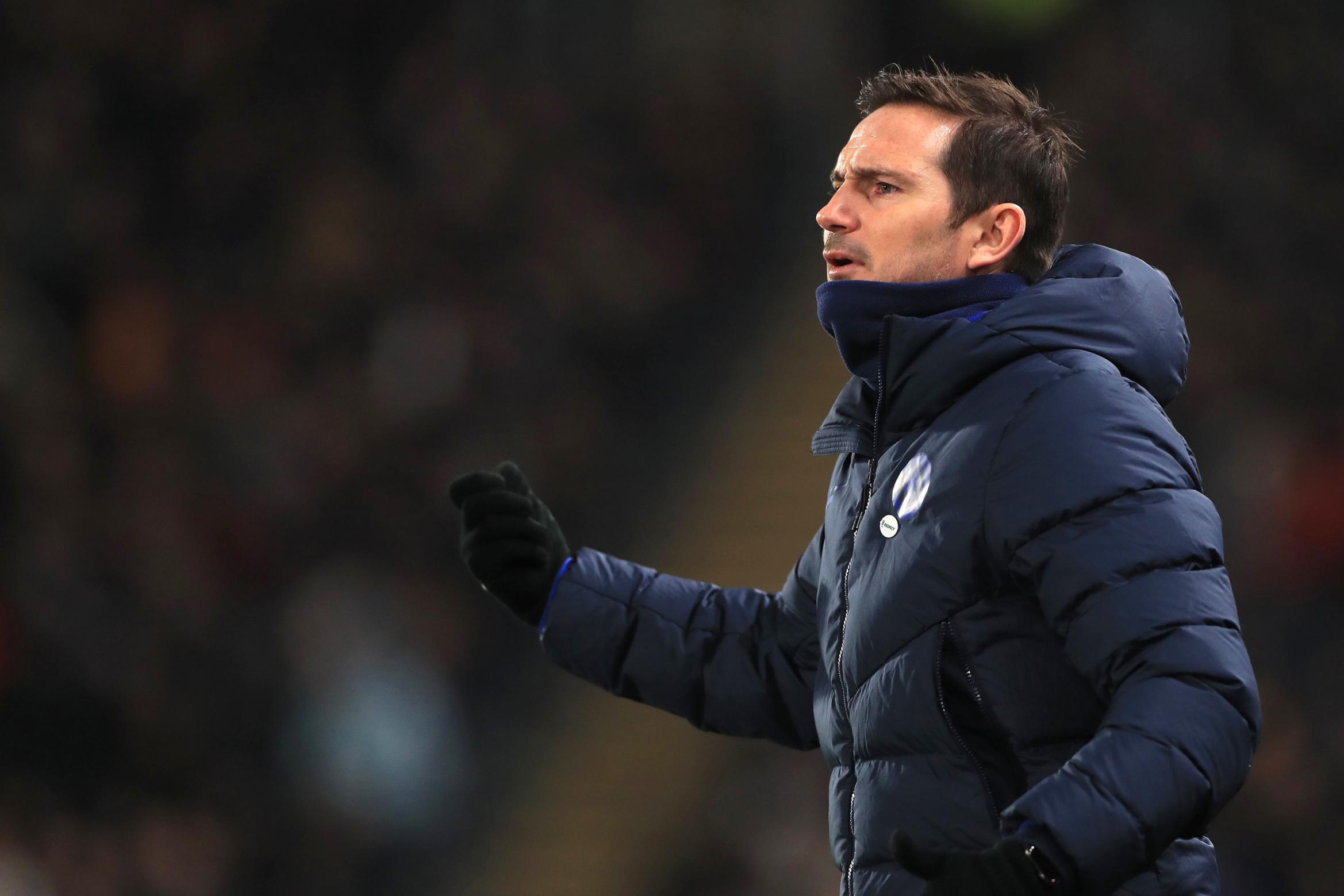 Frank Lampard has reiterated the need for Chelsea to secure signings during the final week of the transfer window in order to boost their bid for a top-four finish.

The Blues – who lost Eden Hazard during the summer – are free to make additions to their squad in January after seeing a two-window Fifa transfer ban halved on appeal by the Court of Arbitration for Sport, but so far no new arrivals have been forthcoming.

Saturday’s FA Cup clash at Hull served as a perfect microcosm of Chelsea’s inconsistent season, with their progress almost hampered by an inability to convert their dominance and regular chances into goals.

The absence of Tammy Abraham – for an as of yet undetermined length of time – due to an ankle injury sustained in the draw against Arsenal has only increased the urgency of Chelsea’s search for a new striker and Lampard has emphasised the need for deals to be done before Friday’s deadline.

“We lost one of the biggest, most effective and dominant players in our history (Hazard), so that’s the situation.

“The first part of my job is to work every day on the training ground with the players – can we get better? And to drive that.

“The other part for us is a club is how do we move forward by bringing in players? We lost ground last summer so now we need to (sign players) for the short term, to push for this top four because it’s quite clear.

“I have a strong feeling about where we can improve personnel-wise to take us forward. For me it’s clear.”

Asked if the funds generated by Hazard’s sale to Real Madrid were still available, Lampard responded; “I believe so, that happened slightly before me. I don’t want to get caught up too much in the actual monies of it, because that’s not my job.

“But what I have to do is be honest and truthful when I speak for myself, for the club.

“Recruitment, when you’ve missed a window is of course important, and in the short term for us it feels very important now and that’s something we’re working on and we have to get it right.”