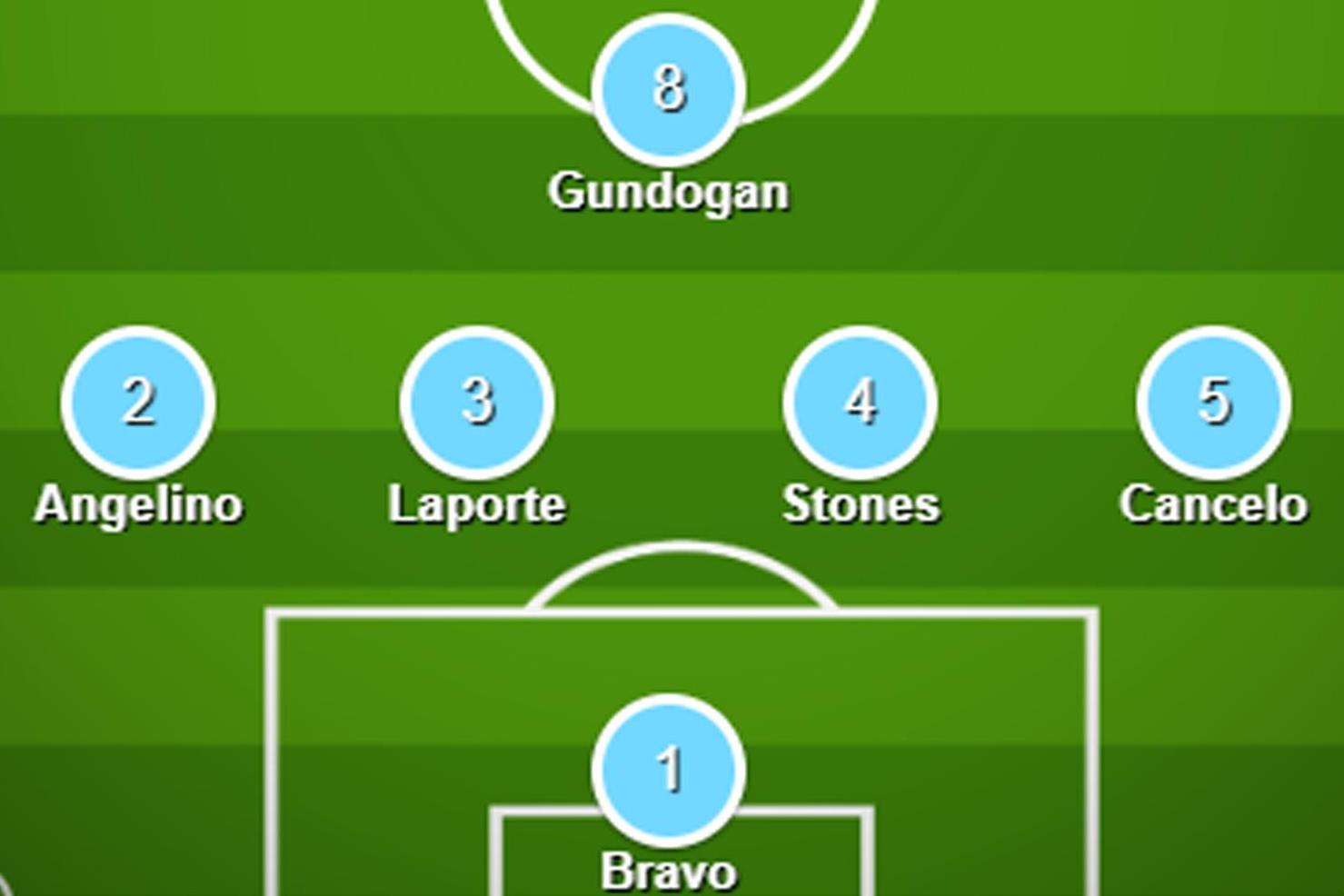 John Stones and Benjamin Mendy are in contention for Manchester City’s FA Cup fourth-round tie against Fulham this afternoon.

The pair missed Tuesday’s win at Sheffield United, with Pep Guardiola suggesting Mendy would also be ruled out of the weekend due to a muscular issue.

But the City manager revealed he has a virtually fully fit squad for the visit of Championship Fulham on Sunday.

“Everyone is ready other than Leroy (Sane),” said Guardiola. “The other ones are all good.

Aymeric Laporte played in the 1-0 win on Tuesday after recovering from a serious knee injury that ruled him out for almost five months.

Guardiola added: “He had a bit more than 70 minutes in the first game, played well.