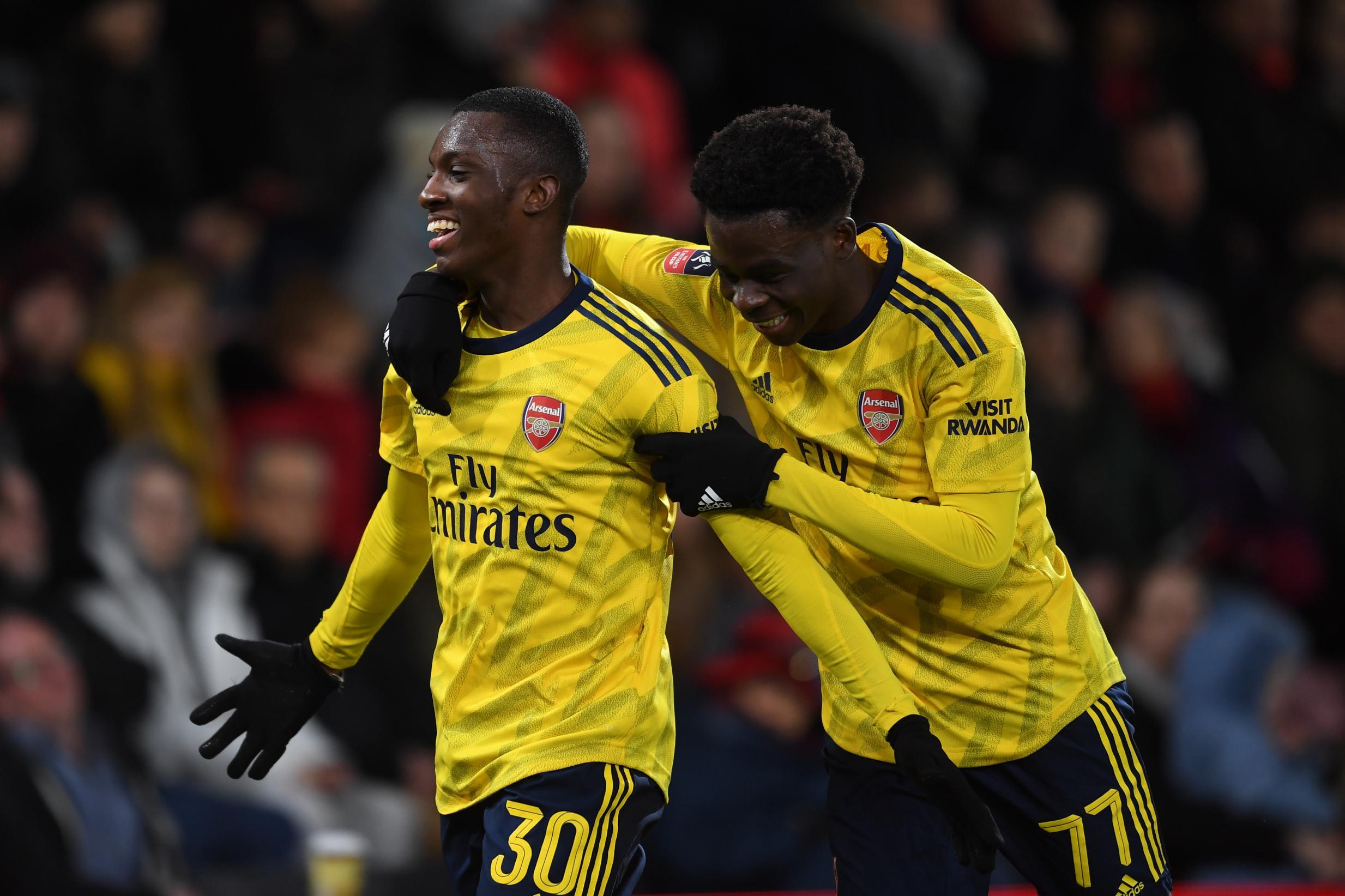 Arsenal were given a very late scare by Bournemouth in an FA Cup fourth round tie which the Gunners dominated throughout.

Jack Rosser was at the Vitality Stadium to run the rule over Mikel Arteta’s side.

Didn’t have much to do but was on hand when called upon.

Captained Arsenal again but had rather little to deal with coming down the left from Bournemouth. Minutes in the tank the most important thing for him right now.

Showed promise before being stretchered off after an hour, even got a chant from the travelling fans

Could have moved the ball a little quicker but a commanding presence nonetheless.

The perfect mix of power and precision to open the scoring early on, dovetailed well with Martinelli down the left.

Dropped deep and protected the back four well, lost control a little in a spat with Dan Gosling.

Looking a new man under Arteta. Dropped into the space left by Saka when Arsenal were on the ball and hardly put a foot wrong.

Rather ineffective against an inexperienced full-back in Jack Simpson, tried a few moves but nothing came off.

Driving runs caused havoc down the left for Bournemouth, such an exciting prospect.

The perfect statement on his first start since returning from loan at Leeds. Looked comfortable leading the line