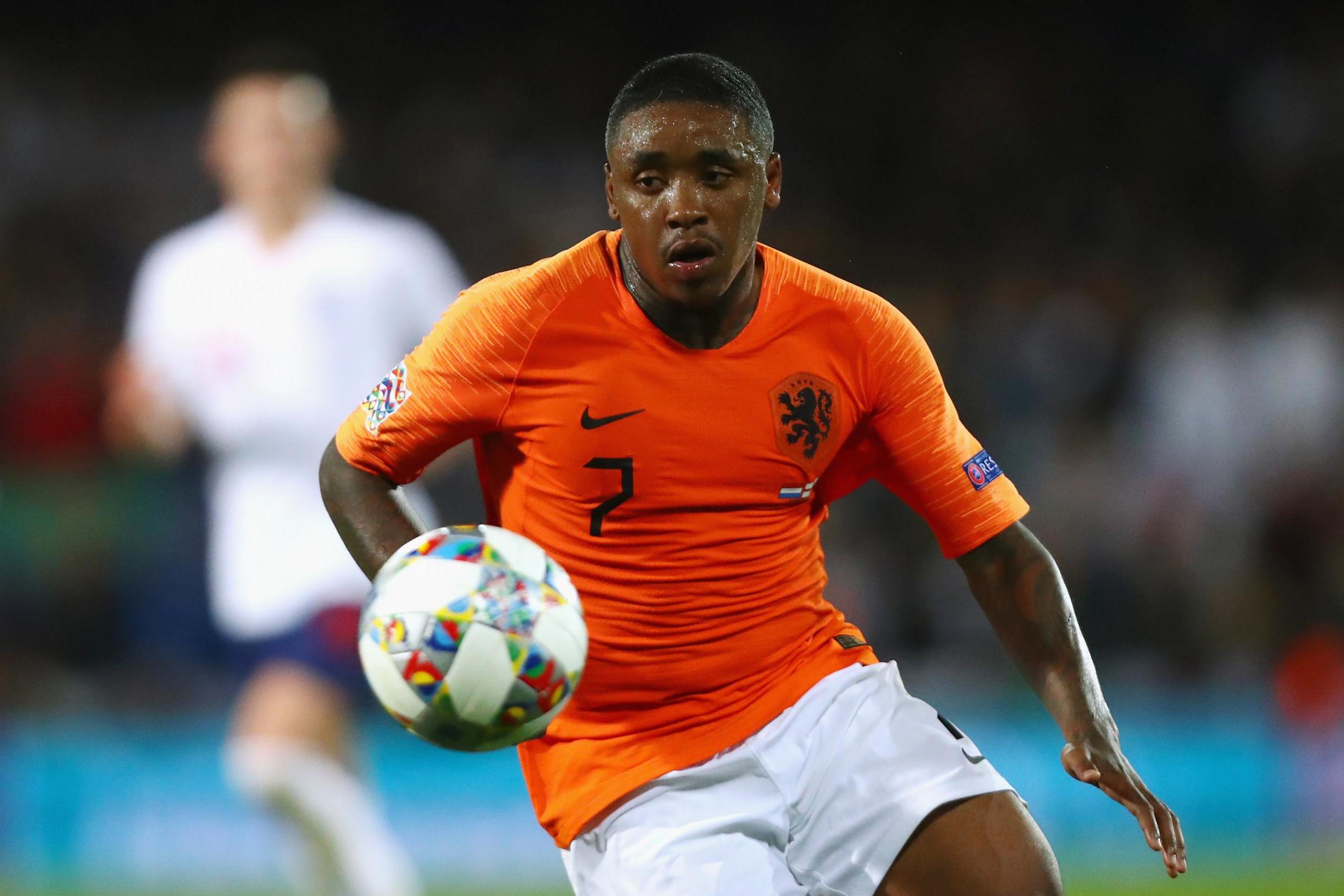 Tottenham ​have moved rapidly to replace Christian Eriksen in the squad, having last night agreed a fee with PSV Eindhoven for winger Steven Bergwijn.

Spurs have the option to sign Lo Celso permanently from Real Betis for £27.3m this month, while in June a £33.85m transfer is mandatory if they qualify for the Champions League, and voluntary if not.

“I think the boy is earning the decision,” Spurs manager Jose Mourinho said after Lo Celso starred in Saturday’s 1-1 draw at Southampton. “He’s making an easy decision for the club to execute the option.”

Tottenham also continue to work on a deal for a centre-forward, with talks continuing for AC Milan’s Krzysztof Piątek. Spurs have baulked at Milan’s £30m asking price for the Poland striker but have reportedly offered a number of players in part-exchange, including Lamela, Juan Foyth and transfer-listed midfielder Victor Wanyama.

Spurs are also unwilling to pay Real Sociedad’s £21m asking price for striker Willian Jose, with interest in the Brazilian having cooled.